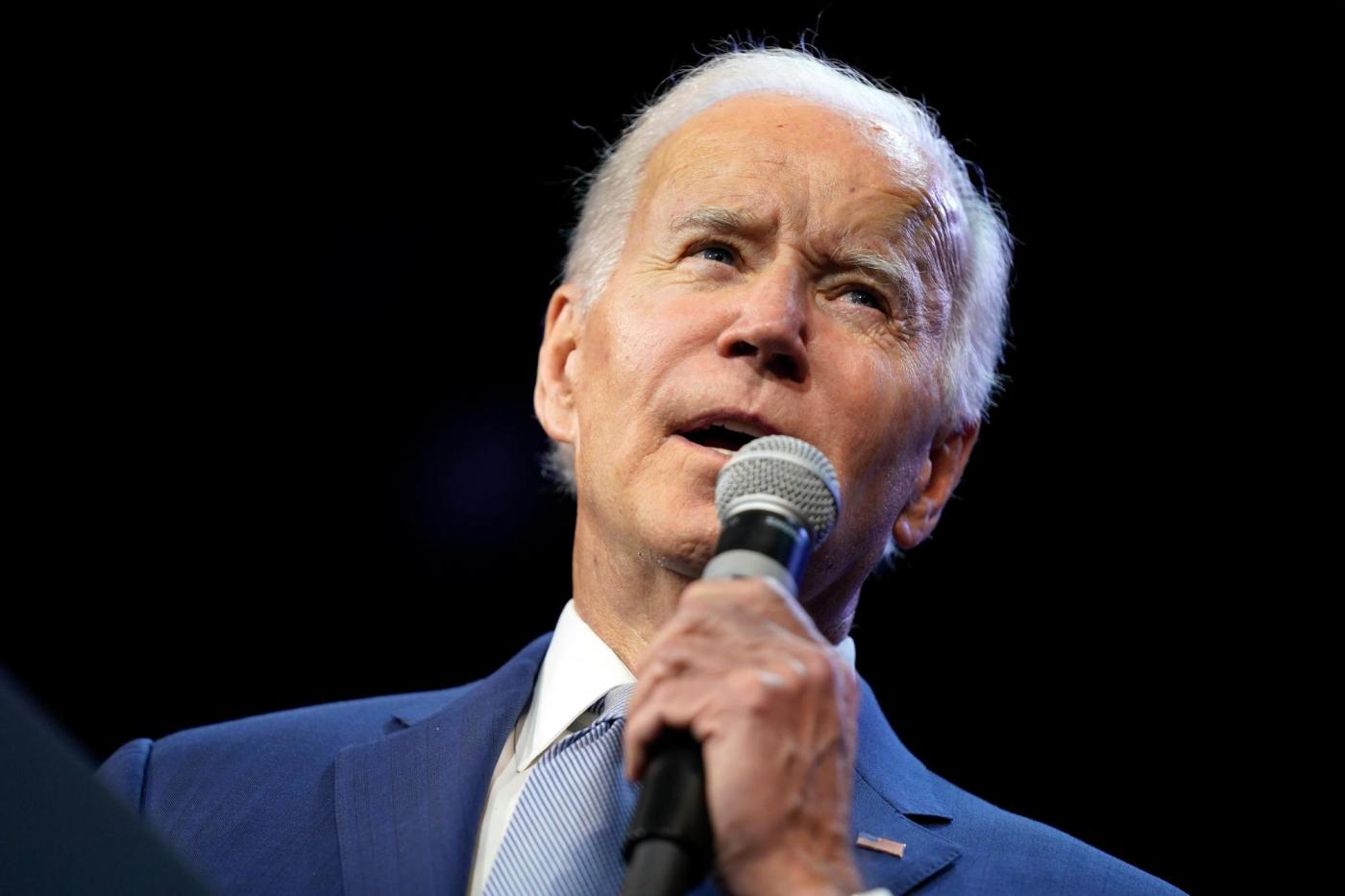 They say history doesn’t repeat itself, but the Biden administration is eager to prove otherwise as it pushes the United States back in time to the Jimmy Carter years.

It’s bad enough that Biden’s policies have led to rampant inflation, high interest rates and a potential recession — all reminiscent of the economic malaise that the nation endured during Carter’s four years in office. Now the president — desperate to deflect blame for high gas prices in hopes of avoiding an election debacle — threatens to revisit one of the worst ideas from the late 1970s, a “windfall” profits tax.

Unless oil and gas companies ramp up production, Biden warned, he would advocate for punitive levies. “If they don’t, they’re going to pay a higher tax on their excess profits and face other restrictions,” the president said last week. “My team will work with Congress to look at these options that are available to us and others.”

The president’s salvo comes as oil companies have reported record earnings in recent months. That’s what happens when high demand accompanies scarce supply. Biden has eagerly contributed to the latter, pledging to put oil and gas producers out of business while doing everything in his regulatory authority to discourage them from tapping our domestic resources. Is it any surprise, then, that U.S. energy companies are reluctant to make long-term investments designed to increase supply?

As should be expected from Biden’s dismal economic record, his latest policy prescription would make things only worse. “It’s a horrible idea, small thinking,” Patrick Montalban, the president of Montalban Oil and Gas, a producer in North Dakota and Montana, told The New York Times. “It’s going to take away from exploration and production of domestic oil and gas. It’s that simple. Total politics.”

It’s apparently of no concern to the president that Carter’s experiment with a “windfall” profits tax in 1980 was — surprise! — a failure. “Domestic production fell and dependence on foreign oil increased, while forecasts of revenue from the windfall tax turned out to be overly optimistic,” the Times reports. Congress repealed the tax in 1988. In addition, as the Tax Foundation notes, Biden’s tax plan would do nothing to lower prices and could instead push them higher. If foreign producers are unable or unwilling to fill the gap when domestic production declines thanks to the new tax, “pump prices will rise to bring demand in line with newly-reduced supply.”

Of course, Biden could potentially avoid that dilemma by begging the Saudis and OPEC to rescue him from his own agenda. Oh … never mind.