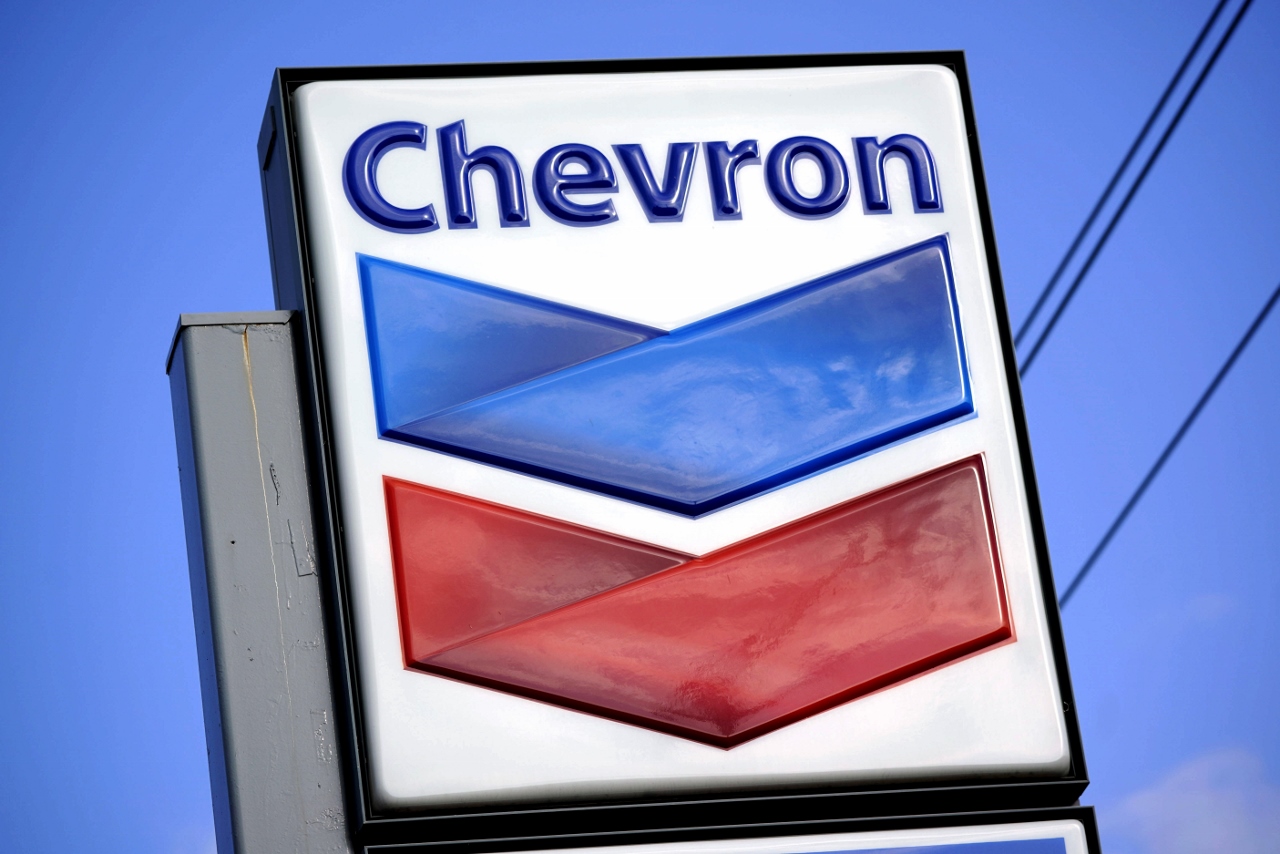 Instead of supporting American energy producers, President Biden has turned to corrupt foreign governments. The administration’s recent Venezuelan deal is another example of Biden’s abandonment of American clean energy and energy independence.

A recent deal would allow Chevron to reopen operations in Venezuela.

Since 2019, the United States has placed strict sanctions on Venezuela, including American companies that have historically drilled in the country. Last month, the Treasury Department issued a partial lifting of these sanctions, licensing Chevron for limited production of oil in Venezuela. Chevron will be permitted to transport the crude oil back to the United States for domestic refinement and sales.

The policy change raises an important question: Why is the Biden administration loosening restrictions on foreign oil when the United States is sitting on the world’s most productive and clean energy sectors? And perhaps more concerning — what does the United States stand to gain from breaking bread with corrupt foreign leaders and the American oil companies working with them?

The truth is the administration has backed itself into a corner on energy policy. During his campaign, Biden appeared tough on climate change, insinuating that he would ban fracking on U.S. federal lands. One of his first acts as president was canceling the Keystone XL pipeline, and he has actively fought new domestic production every step of the way. Moreover, he has publicly blamed American energy producers and gas stations for the rise in gas prices.

Despite its big talk on climate, the administration knows that fossil fuels aren’t going anywhere any time soon, and the Russia-Ukraine conflict has only increased energy costs for the typical American. To evade the political consequences for American consumers and climate activists, the administration has resorted to begging foreign oil producers for reserves while kneecapping American producers.

This strategy of begging foreign oil producers might produce some short-term political benefits, but it will cost Americans now and down the road. Seeking supply from foreign producers makes Americans dependent on our adversaries and tethers us to more environmentally damaging fuel sources.

Venezuela’s main oil rig, Orinoco, is one of the world’s most carbon-intensive fields. Additionally, due to poor environmental standards in Venezuela, oil spills have become a constant, harming wildlife and human health.

Despite alarmism from many climate activists, American energy isn’t so bad compared to the rest of the world. The American system of relatively free markets and the rule of law are the perfect incubator for innovations that make fossil fuel technologies cleaner, unlike the command-and-control economy of Venezuela.

America has been able to harness hydraulic fracking to access new fossil fuels, a transition that has resulted in the replacement of emissions-heavy coal since 2011 and has significantly reduced America’s carbon emissions by 20 percent since 2005.

Of course, continued investments in clean energy development are needed, but as the energy crisis caused by Russia’s invasion of Ukraine has made clear, we aren’t post-fossil fuels. Abundant domestic energy sources, including natural gas, are vital for the U.S. economy and our environment. Relying on foreign fossil fuels is only funneling more money into corrupt regimes that care little about environmental safeguards and investments in clean technology.

As the world combats rising energy costs and climate change, President Biden’s decision to increase oil production in Venezuela is a major step backward. This can only be amended by the administration changing its tune on American energy.