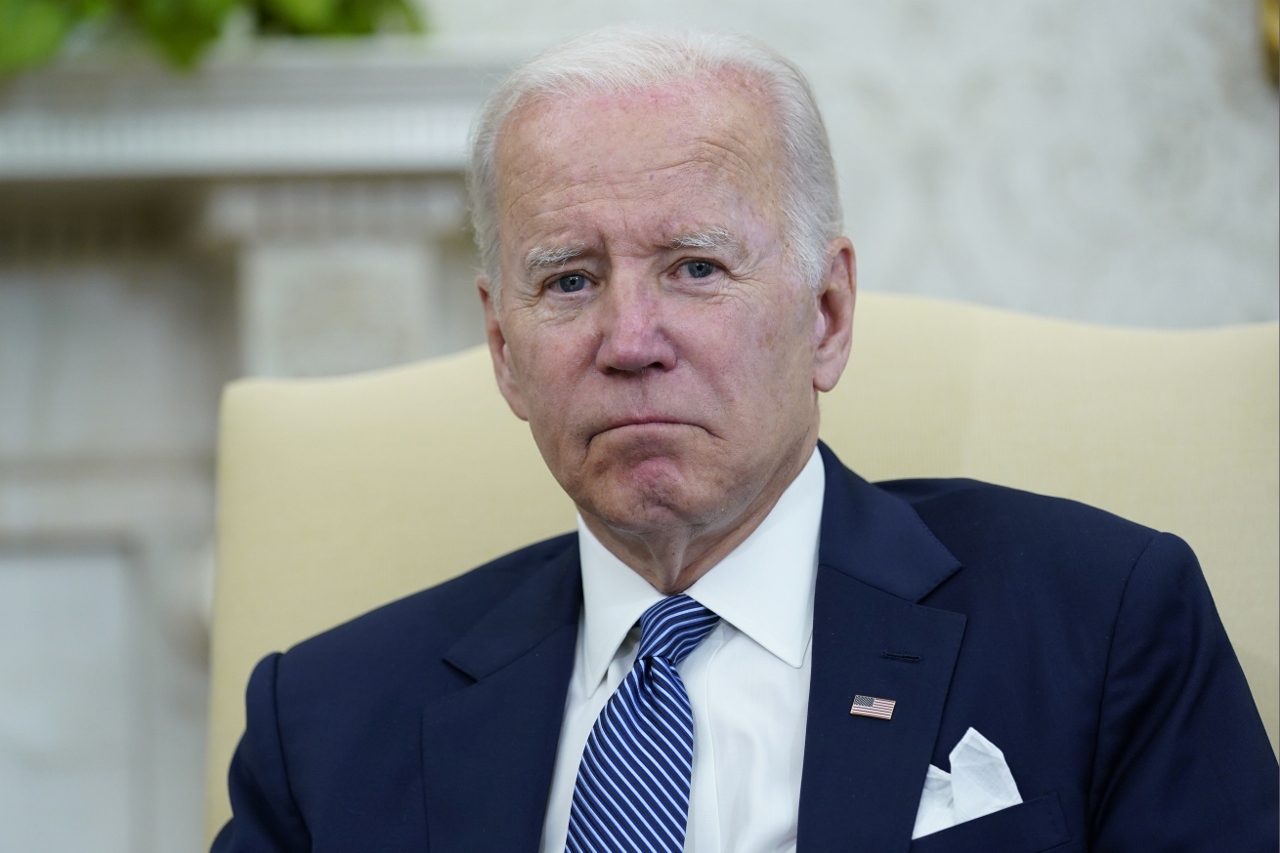 From Day One, President Biden’s immigration policy has been largely incoherent. It’s now verging on a crisis.

In June, authorities recorded 191,898 apprehensions at the border, following more than 222,000 the previous month. Would-be migrants have been processed after crossing the southwestern border more than 1.7 million times so far this year, already exceeding last year’s record-setting tally. Distinctive catastrophes — such as the deaths of 53 migrants in an abandoned tractor-trailer in San Antonio in June — have only punctuated these grim figures.

With this influx has come a host of related problems. Human trafficking has surged. Huge amounts of illegal weapons and drugs — in particular, fentanyl — have turned up at the border. So far this year, 56 migrants have been flagged by the Terrorist Screening Database, up from 15 last year. More than 15,000 unaccompanied children were picked up in June alone. Border-state governors have been sending busloads of asylum seekers to Washington, D.C., where social-safety nets are fraying as a result.

These trends are very unlikely to improve without bold action.

During his four years in office, former President Donald Trump attempted to reduce migrant flows using two programs. The first, known as Remain in Mexico, required most asylum seekers to remain south of the border while their cases were processed. In response to legal challenges and the start of the pandemic, that policy was set aside in favor of another measure, Title 42, which allowed for widespread expulsions on public-health grounds. Though implemented haphazardly,  both policies had the effect of significantly slowing unauthorized entries.

As for Biden? He’s been trying to shut down both programs since the start of his presidency, without specifying plausible alternatives. He has proposed a funding cut for border apprehensions and removals. He published an ill-conceived reform structure that seemed to act as an invitation for further migration without laying the necessary groundwork.

The bottom line is that all asylum seekers have a right to have their claims heard in court, yet the U.S. must ensure the system doesn’t get completely overwhelmed. Of the imperfect options available, Remain in Mexico (formally, the Migrant Protection Protocols) makes the most sense. The Biden administration has been begrudgingly working with the Mexican government to improve this program, including by expanding the hiring of immigration judges to speed case reviews and providing migrants with more lawyers.

Longer-term, the U.S. needs comprehensive reforms that would pair increased funding for law enforcement and immigration courts with an expanded guest-worker program, which would relieve pressure on the border and ease labor shortages in the agriculture and food-producing industries.

The problems at the southern border are complex but not unsolvable. They should never have reached this point of near-crisis. What’s most needed now is leadership.