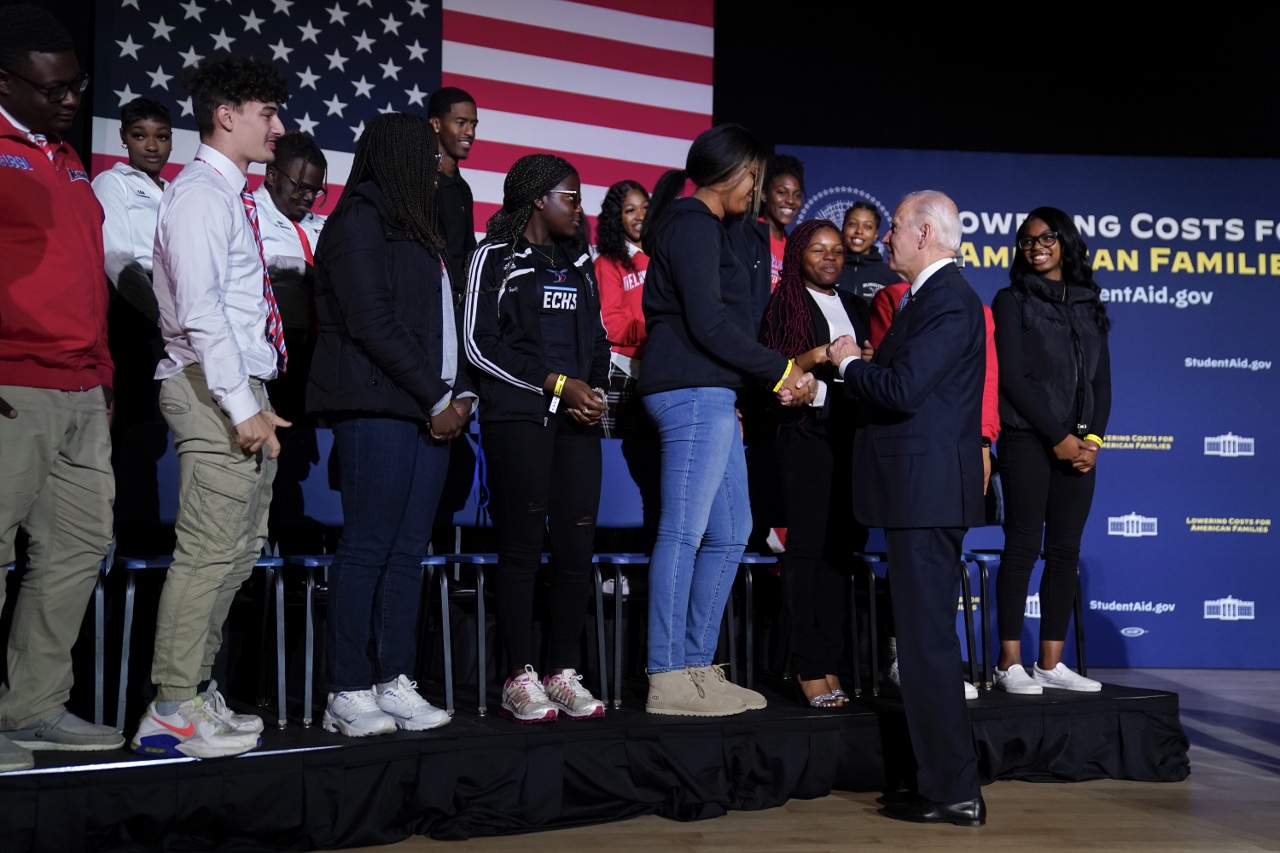 What did the Administration expect?

Even as Congressional progressives were pushing Biden to give each student borrower a $50,000 pass vs. his own $10,000 plan, experts were sounding alarms that no matter the amount, the forgiveness scheme would likely face legal challenges.

That didn’t stop Biden, who went forward with Operation Hike the Debt, promising to dole out up to $20,000 in relief.

The U.S. Court of Appeals for the 8th Circuit issued a stay on the program after an appeal from six Republican attorneys, according to reports.

This is, of course, being framed as Republicans playing Grinch to indebted students, but the reality reveals, once again, an administration that speaks first and considers the logistics later.

The White House is trying to tuck the student loan program under the HEROES Act of 2003, which is a stretch.

The Higher Education Relief Opportunities for Students Act of 2003 gives the U.S. Secretary of Education the right to give relief to recipients of student financial aid programs, “in connection with a war or other military operation or national emergency.  “[1] It allows waiving of statutory or regulatory requirements related to federal student loans for three categories of individuals: active duty military or National Guard officials, those who reside or are employed in a declared disaster area, or those who have suffered economic hardship as a result of wars, military operations, or national emergencies.[2][3]”

The hook for Biden is the COVID pandemic.

But when the president was touting his plans to give some 43 million borrowers an early Christmas gift (to the tune of $400 billion, according to the Congressional Budget Office), the pandemic wasn’t a key talking point.

It was the crushing debt loads carried by students, the chilling effect this had on home ownership, even the ability to start families. Student loan debt took huge chunks out of paychecks, and the amount due was stratospheric for those who attended private universities, or went on to graduate school. It was egregious for someone to take on a mountain of debt and be expected to pay it back.

If Biden wants to assist those who struggled financially through the pandemic,  why not a forgiveness plan for those who are on the hook for federal home loans?

When the Residential Mortgage Foreclosure Moratorium ended on June 30, homeowners were expected to resume payments. All of them.

On the slightly bright side, homeowners don’t have to repay back payments in one lump sum, but they aren’t getting any student borrower-type kiss in the mail.

So why isn’t mortgage debt getting the student loan treatment by Biden?

Because student loan relief is a play for votes from that most prized Democratic bloc, college-educated young people.

We are in post-pandemic recovery in America, with more jobs than there are people to fill them.

Student loan debt relief isn’t in response to a national emergency, it’s the vehicle for a national agenda.