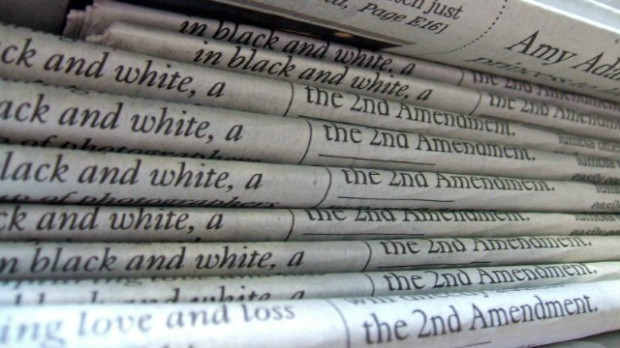 The newspaper industry, which has been struggling with deep ad revenue declines in the digital age, is backing proposed legislation that would force Big Tech to pay publishers for aggregating their news stories online.

The Journalism Competition and Preservation Act seeks to level the playing field by allowing local newspapers, broadcasters and other online publishers to negotiate collectively for an annual content fee from Google and Meta/Facebook, which dominate the digital advertising market.

The full text of the Senate bill, released Monday, cites a power imbalance that has benefited Big Tech at the expense of the shrinking newspaper industry, which has lost thousands of publications and tens of thousands of journalists during the new millennium, creating local “news deserts” across the U.S.

Big Tech could be forced to pay for online news under legislation aimed at helping local publishers“There is a ton of revenue that the platforms receive from our content that is not paid back to news publishers,” said Danielle Coffey, executive vice president and general counsel of the News Media Alliance, a Washington, D.C.-based newspaper trade organization. “Once we move forward, we’ll be able to compel payment from the platforms, which would be transformative for our entire industry.”

A Meta spokesperson declined to comment, while a Google spokesperson did not respond to a request for comment on the proposed legislation.