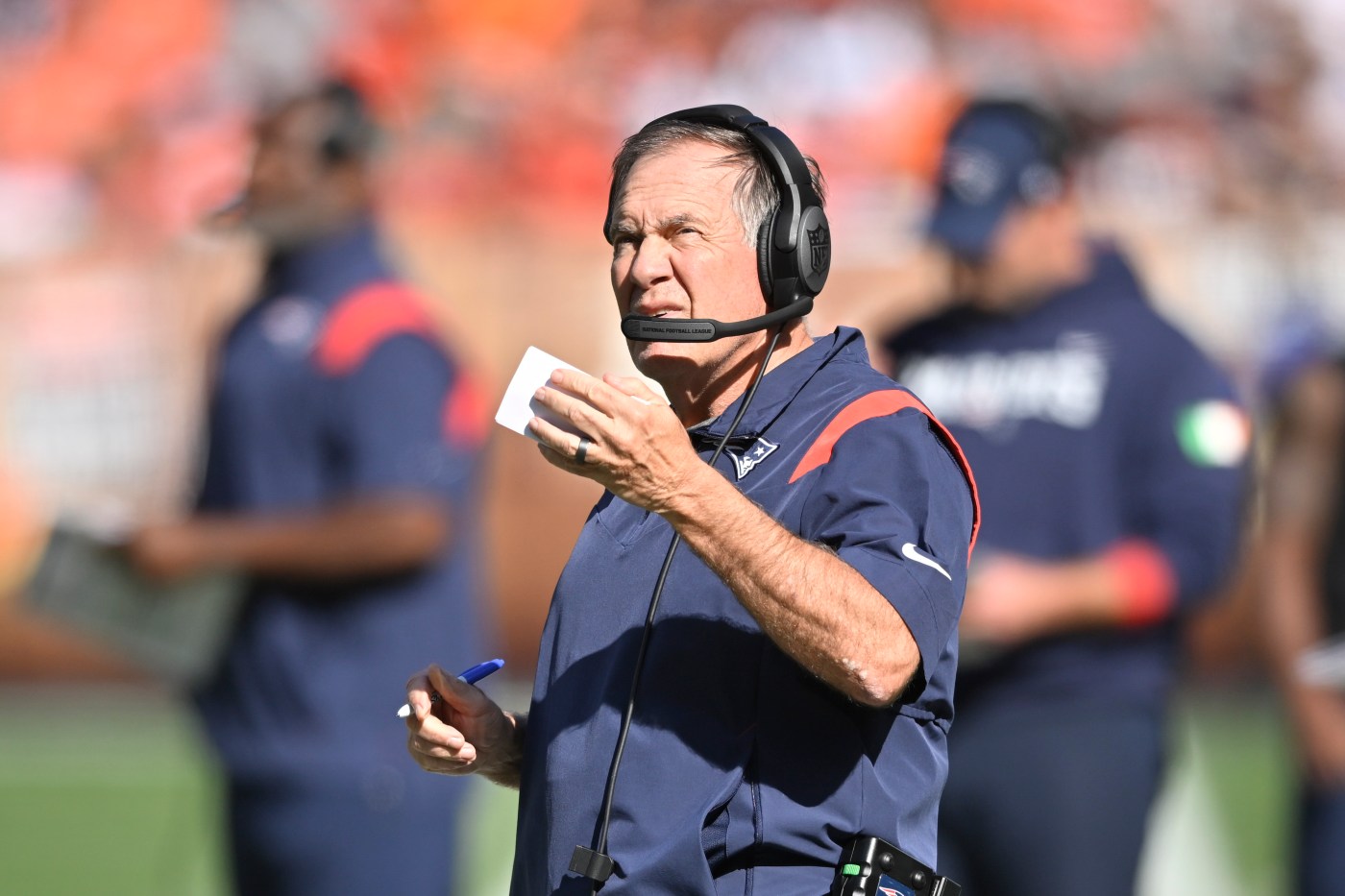 FOXBORO — At 3-4, the Patriots face a basic predicament ahead of Tuesday’s 4 p.m. trade deadline.

On Thursday, Bill Belichick was asked whether he has a clear picture of what the team would like to accomplish by Tuesday. The Pats have reportedly received calls about running back Damien Harris, offensive tackle Isaiah Wynn, safety Jabrill Peppers and veteran wideouts Jakobi Meyers, DeVante Parker, Kendrick Bourne and Nelson Agholor.

“Yeah, honestly I haven’t spent much time with that,” Belichck said. Our personnel department, (director of player personnel) Matt Groh really handles that and Eliot (Wolf). So if there’s something that’s relevant then we’ll talk about it. So I don’t know. We’ll see.”

The Patriots did not execute a deadline deal last year, after they had moved to 4-4 with a big win at the Chargers. The Pats would move to 4-4 if they beat the Jets on Sunday. Unlike last season, their losses to date have stemmed from poor quarterback play and inconsistent run defense.

If the Patriots were to add players, linebacker and defensive line project to be top positions of need. They could also pursue potential replacements for Harris and/or Wynn if they’re dealt. Both players are in the final years of their contract, as are Peppers, Meyers and Agholor.