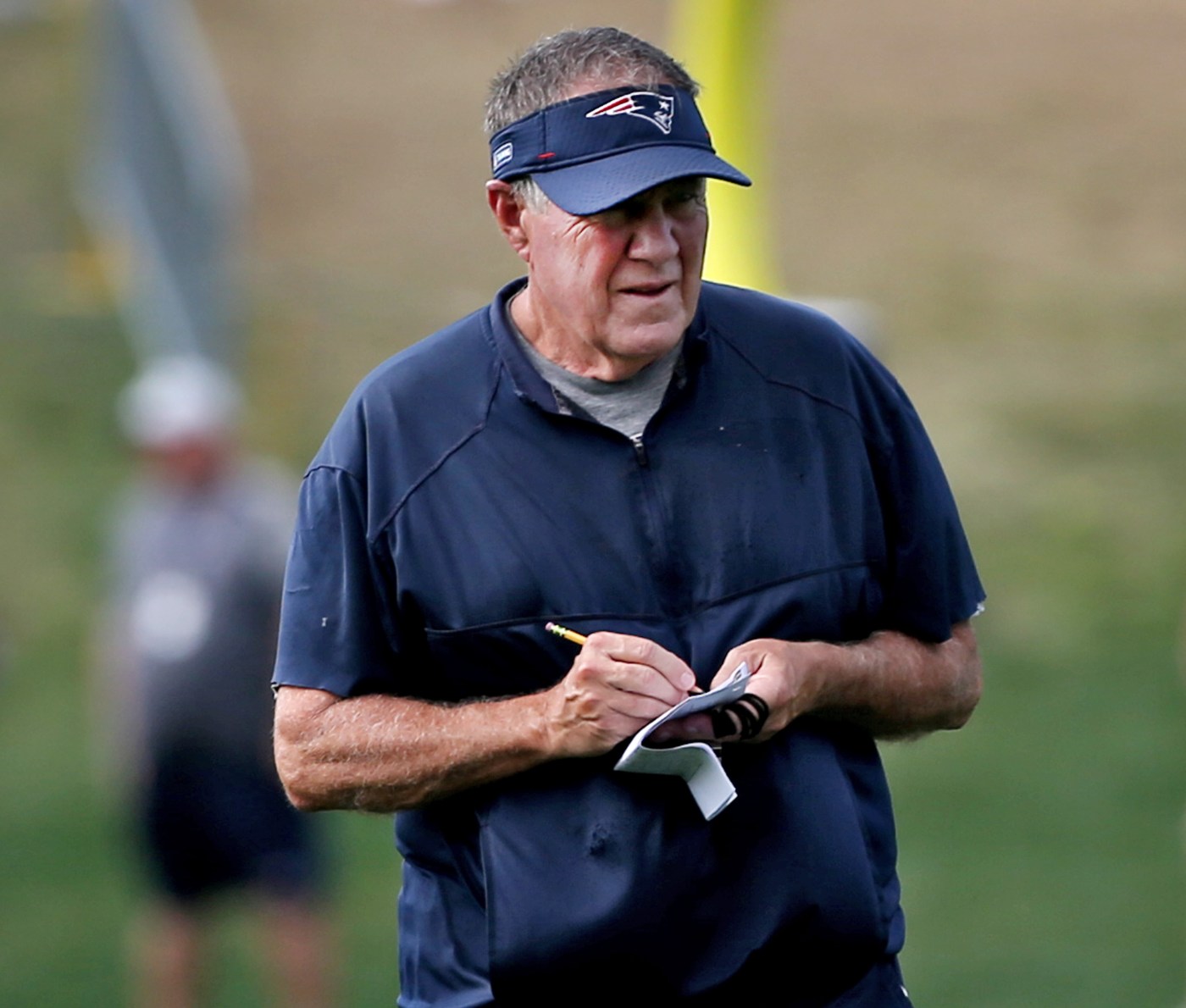 FOXBORO — Who will be the Patriots’ starting quarterback on Sunday?

All signs continue to point to fourth-round rookie Bailey Zappe, including one sign Bill Belichick threw up during his Friday morning press conference.

Asked what he’s seen from Zappe in practice this week, Belichick said: “As you said, he’s gotten a lot more snaps, which is always a good thing for a quarterback with timing and communication. He’s definitely making more progress with more experience and more opportunity.”

So does Belichick know who will start against the Lions?

Baily Zappe and practice-squad veteran Garrett Gilbert are the only healthy quarterbacks on the team. Mac Jones has been limited in both practices this week by his high ankle sprain, which caused him to walk with a clear limp Wednesday and Thursday. High ankle sprains typically require four to six weeks of recovering, though Jones is pressing to play, according to a source.

The Patriots have listed Jones as limited on both of their practice reports this week. They will release their final injury report sometime around 4 p.m.