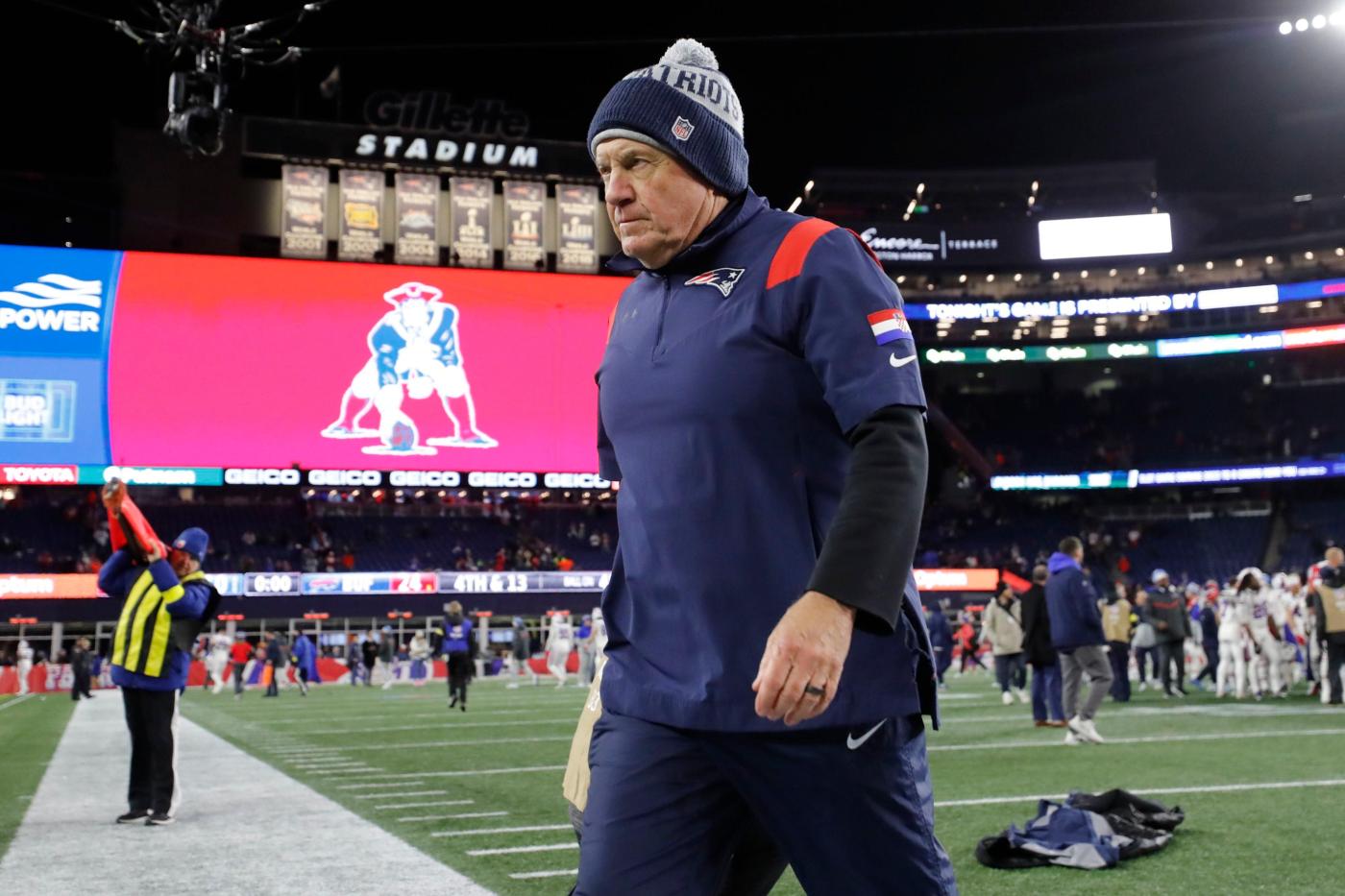 ORCHARD PARK, N.Y. — After Sunday’s season-ending loss at Buffalo, Bill Belichick declined to expound upon the recent suspension of Patriots punter Jake Bailey, but said he disagreed with a characterization of the situation surrounding the suspension made by Bailey’s agent.

The agent, Doug Hendrickson, released a statement to reporters Saturday that claimed Bailey was prepared to come off injured reserve last week against Miami. He also announced they would be filing a grievance to fight the suspension.

The statement read: “While Jake Bailey was on IR he never missed a single treatment, meeting, or practice. He was hoping to come off IR to play last weekend, but Jake was informed he was being suspended these last two games. This comes as a surprise given his full participation during injury reserve. We have filed a grievance to fight this unknown suspension.”

The Patriots placed Bailey on injured reserve with a back injury in mid-November. He was officially designated to return on Dec. 21, which opened a 21-day window for the team to activate him.

“No. He was on designated to return and wasn’t able to play,” Belichick said. “The suspension was a whole other thing.”

Bailey’s suspension first surfaced Friday on the league’s transaction wire, but was backdated to Dec. 31. It jeopardizes Bailey’s final two game checks for this season and reportedly voids his guaranteed salary for 2023, which was part of a lucrative extension he signed this summer. Bailey is scheduled to carry a $3.415 million cap hit in 2023, per Over the Cap, as one of the NFL’s highest-paid punters.