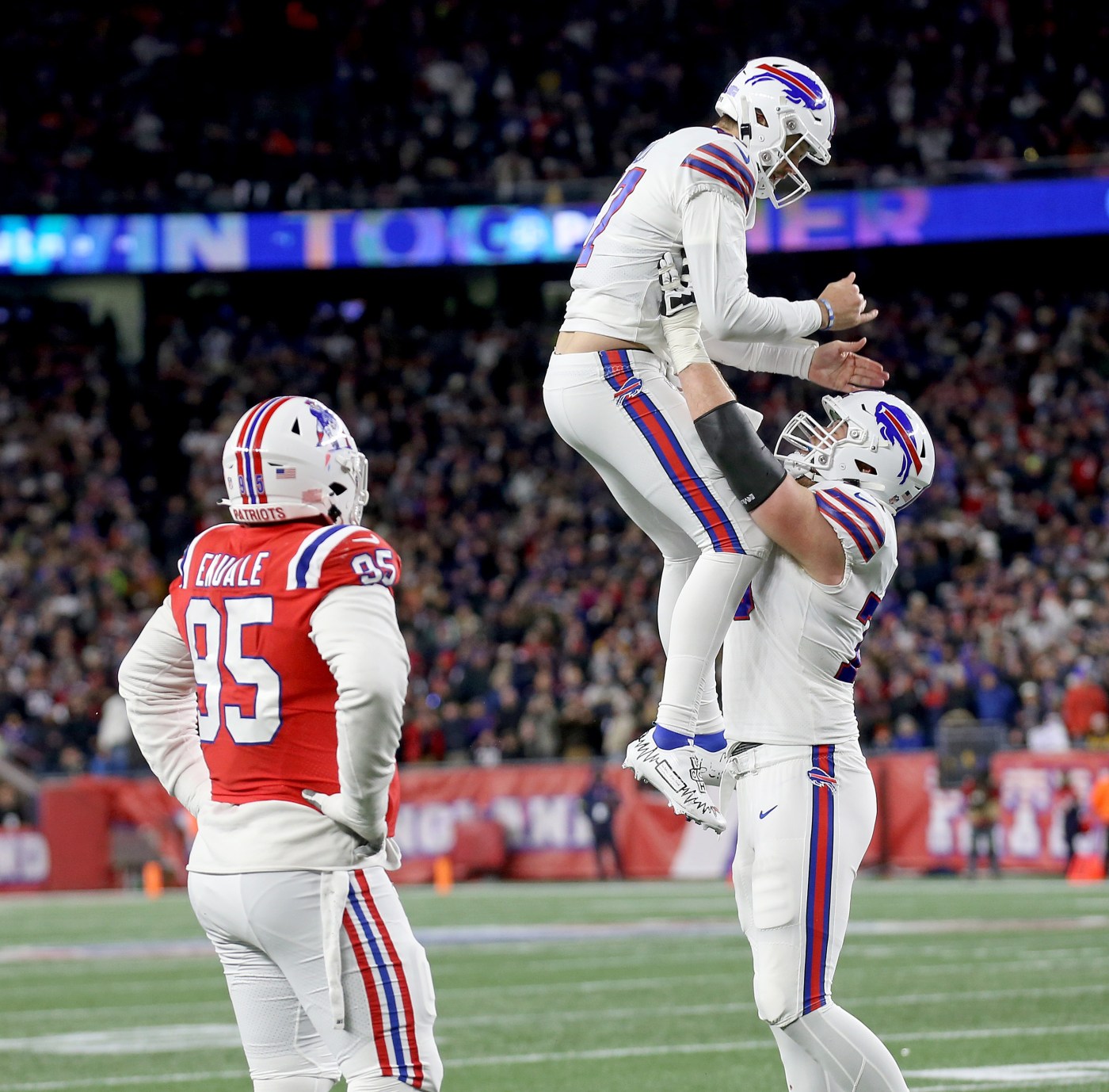 The Patriots have one more hurdle to get over before snagging the AFC’s final Wild Card berth.

And coming off a must-win against the Dolphins, the Patriots head coach Bill Belichick is already zeroed in on the task ahead.

“We can look back on things at some other point in time. Right now, the only thing that matters is Buffalo,” he said during his Monday video call with the media. “So, it doesn’t matter what did or didn’t happen some other week, or series of weeks, or anything else. We’ll see what happens against Buffalo. That’s all that really matters. We’re in a one game season.”

The Patriots 23-21 victory over Miami Sunday in a do-or-die game set the team up for a win-and-get-in scenario against Buffalo in the regular-season finale.

The Pats have lost their last three contests against the Bills, and have only secured one win in their last six meetings, that coming in a windstorm in Buffalo last year.

Belichick was proud of how his team rallied against the Dolphins and showed some resiliency after losing two straight in the lead up and were completely dialed in and focused during the week.

During his weekly appearance on WEEI’s “The Greg Hill Show” Monday, the Patriots head coach once again stressed what the focus needed to be this week to accomplish the mission.

“Everybody has to understand the urgency, that it’s a one-game season. There’s no other chances. There’s no next week. There’s no get-it next time. Next time is next year,” he said. “We need to win this week, we need to play our best game this week, and that’s what we’re all going to prepare to do, players, coaches, everybody involved.

“It’s to put our best out there against a team that’s one of the top, if not the top team in the AFC. We know how good they are, how good the quarterback is, how good their team is, they’re a well-balanced team, they’re well-coached. They haven’t lost many games here in the last couple years. There been pretty consistent. They have a lot of stability and we’re going have our work cut out for us. We understand that, but it’s a great challenge, and it’s a great opportunity. I think that’s the way everyone’s looking at it.”

The Pats were beaten 24-10 during their Week 13 matchup against the Bills in Foxboro. Josh Allen & Co. raced out to an early lead and didn’t look back.

“We didn’t play well against one of the most explosive offenses and certainly one of the top players in the league,” said Belichick, referring to the Bills quarterback. “They’ve got several good players, but Allen, by himself, is a tough matchup for any player, any defense.”