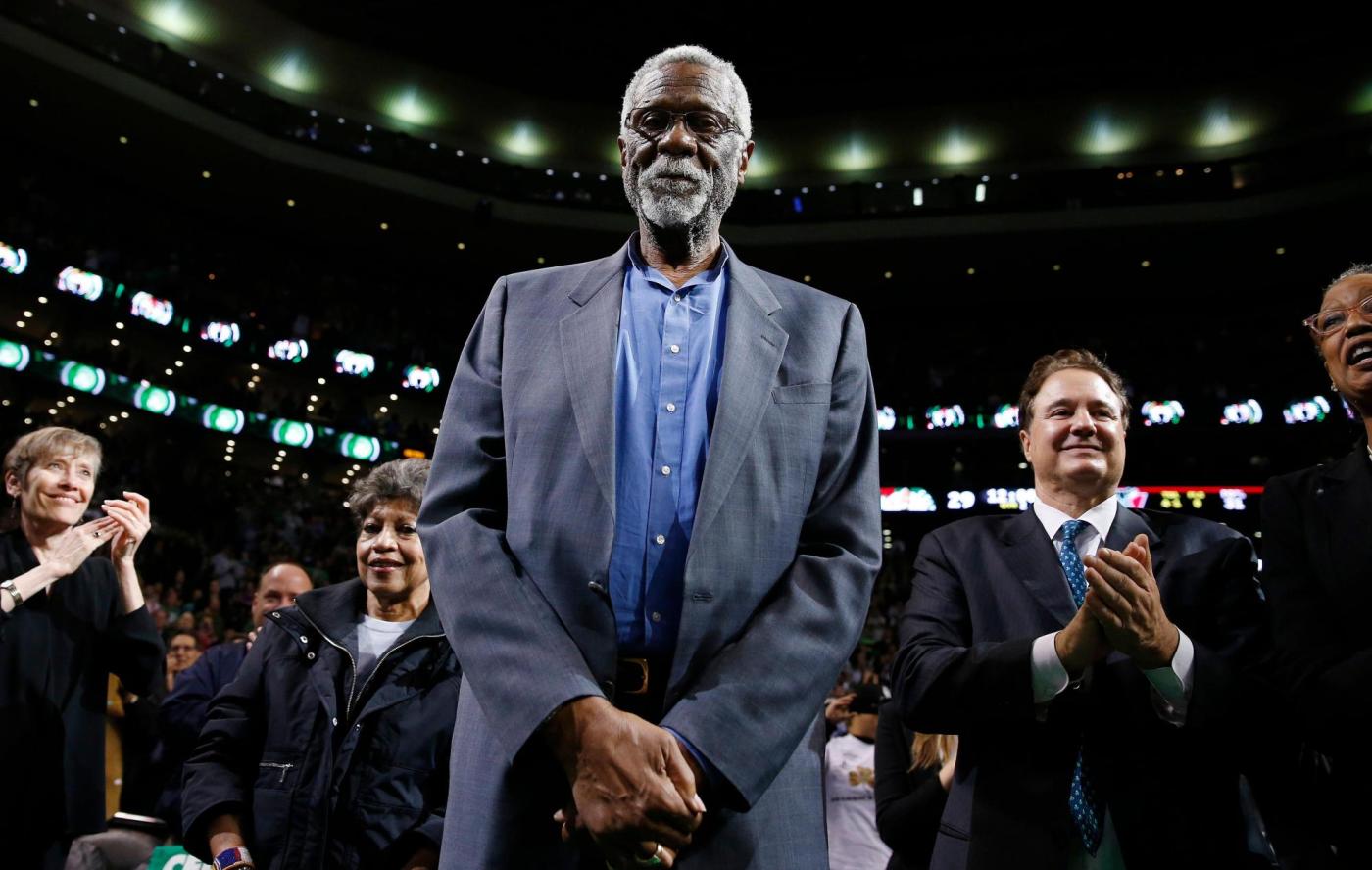 Bill Russell hated autographs. Saw no point to them. If he was out dining and got approached by someone asking for his signature, Russell’s usual response was to instead ask the person to join him at the table to have a conversation about life.

Oh, the stories they missed.

Russell, the greatest winner in the history of team sports, died Sunday at 88. The basketball legacy is beyond well-known: 11 championships in 13 years with the Boston Celtics, first Black coach in the NBA, first Black coach to win an NBA title, Hall of Fame player, Hall of Fame coach, Olympic champion, NCAA champion, member of the league’s 75th anniversary team, and the namesake of the NBA Finals MVP award which, had it existed when he played, he would have won at least a half-dozen times.

But if those souvenir hounds had taken Russell up on the chance to sit with him for a meal, they might have heard about his obsession with golf. Or the mating habits of bees, something he penned a column about once. Or expensive cars with souped-up sound systems so he could blare the music of Laura Nyro, Janis Ian, or Crosby, Stills and Nash — some of his favorites.

“His mind was bigger than basketball,” author Taylor Branch, who spent about a year living with Russell near Seattle in the 1970s while working with him on a book, said Sunday. “And so was his personality, as great as he was in basketball.”

Take away all the on-court accomplishments, and Russell still lived a life.

He stood side-by-side with Dr. Martin Luther King Jr. in the 1960s, the height of the civil rights movement. He was in the audience when King delivered the “I Have A Dream” speech in Washington in 1963. He marched in Mississippi after the slaying of civil rights leader Medgar Evers. He supported Muhammad Ali when the fighter refused to go to Vietnam. He helped start the National Basketball Players Association. President Barack Obama — at about 6-foot-2, a taller-than-average individual — had to stretch a bit when draping the Presidential Medal of Freedom around Russell’s neck in 2011, even after Russell crouched down to accommodate the moment.

“He endured insults and vandalism, but he kept on focusing on making the teammates who he loved better players, and made possible the success of so many who would follow,” Obama said that day. “And I hope that one day, in the streets of Boston, children will look up at a statue built not only to Bill Russell the player, but Bill Russell the man.”

Russell once got asked a question about being a Black star in Boston, a city with a complicated history when it comes to race. The premise was that it had to be difficult for Russell to live in such a place, to play for fans in such a city.

“What I ascribed to do, and I did quite well, is every time I came into an adversarial situation, I decided to take control of it so that if a guy came up to me and tried to give me a bad day, I made sure that he was the one who left with the bad day,” Russell said. “And so, to do this took thought, planning and discretion and intelligence. That was the way I conducted my life.”

Case in point: The apparent invasion of raccoons into Reading, Massachusetts, around 1958.

In his second season with the Celtics, Russell bought a house in Reading. He left for a road trip and his garbage cans got turned over. Same thing happened during the season’s second road trip. Russell went to the police, who surmised that raccoons must be the culprits. Russell asked for a gun permit.

“The raccoons heard about that,” Russell said. “Never turned the trash cans over again.”

The gun never got purchased, either.

It would be a disservice — an insult, really — to look at Russell as only a basketball player, even as one of the greatest ever. He’s still second on the NBA’s all-time rebounding list, behind only Wilt Chamberlain, and will probably be in that spot forever since nobody has come remotely close to him in the last 50 years. He won five MVP awards, tied for second-most with Michael Jordan, one behind Kareem Abdul-Jabbar’s league record.

That’s the lesson. He didn’t shut up and dribble. He stood for what he believed, stood with who he believed in. Being fearless on the basketball court was easy. Being fearless in the real world — even when dealing with matters of race in some of the nation’s darkest times on that topic — was somehow even easier.

“He had such curiosity about human nature, about psychology,” Branch said. “It was a treasure for me to be around Bill and see how he viewed the world in all of its dimensions.”

The world has many of them. So did Russell. And on Sunday, the world lost an absolute legend.

Oh, the stories we will miss.

Tim Reynolds is a national basketball writer for The Associated Press. Write to him at treynolds(at)ap.org