Todays Though > News > Bill Russell’s No. 6 to be retired league-wide by the NBA – Boston Herald
News

Bill Russell’s No. 6 to be retired league-wide by the NBA – Boston Herald 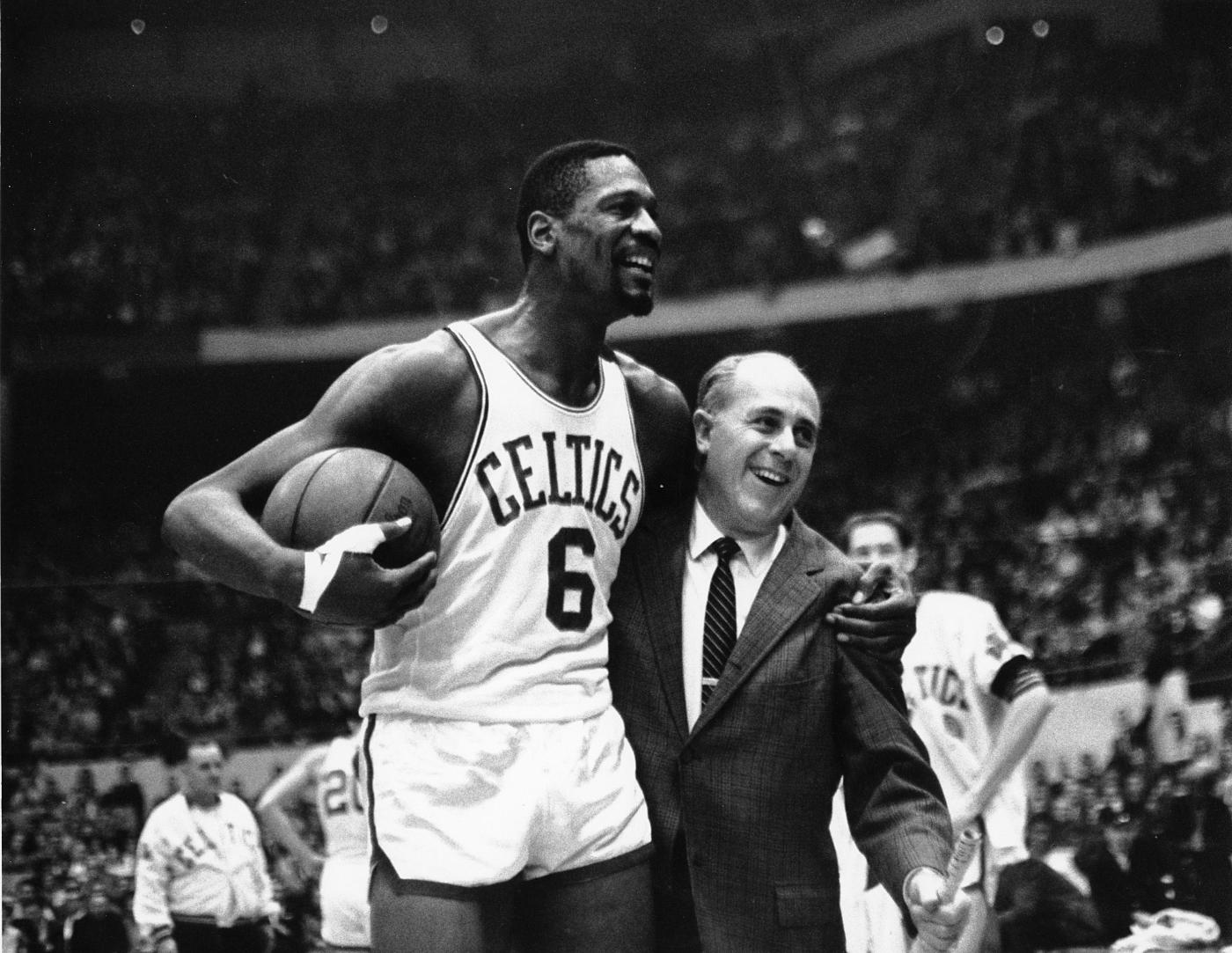 The NBA is paying the ultimate tribute to the late Bill Russell, announcing Thursday that it will permanently retire his No. 6 across the league.

Russell, an 11-time champion with the Boston Celtics, becomes the first NBA player to have his number retired league-wide.

“Bill Russell’s unparalleled success on the court and pioneering civil rights activism deserve to be honored in a unique and historic way,” NBA Commissioner Adam Silver said in a statement Thursday.

“Permanently retiring his No. 6 across every NBA team ensures that Bill’s transcendent career will always be recognized.”

Players who are currently wearing No. 6 will be allowed to continue using the number. LeBron James of the Los Angeles Lakers and Quentin Grimes of the Knicks are among the players who wore No. 6 last season.

Russell died late last month at age 88. His No. 6 was previously retired by the Celtics in 1972.

A five-time NBA Most Valuable Player, Russell won his final two titles as a player-coach with Boston. He was the first Black coach in professional team sports in North America, and the first to win a championship.

Russell’s number is the third in U.S. professional team sports to be retired league-wide, following Jackie Robinson’s No. 42 in Major League Baseball and Wayne Gretzky’s No. 99 in the NHL.

The NBA will also honor Russell during the 2022-23 season by adding clover-shaped logos featuring No. 6 on every court in the NBA, as well as commemorative patches on every team’s jersey, the league and the National Basketball Players Association said in Thursday’s announcement.

“This is a momentous honor reserved for one of the greatest champions to ever play the game,” Tamika Tremaglio, the executive director of the player’s association, said in a statement.

“Bill’s actions on and off the court throughout the course of his life helped to shape generations of players for the better and for that, we are forever grateful. We are proud to continue the celebration of his life and legacy alongside the league.”