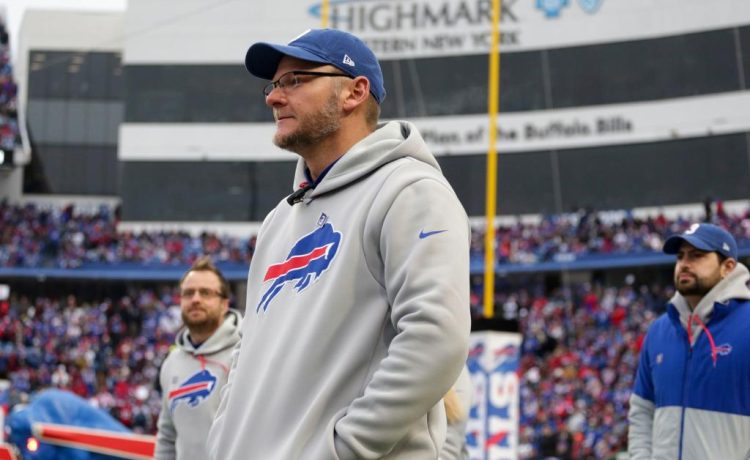 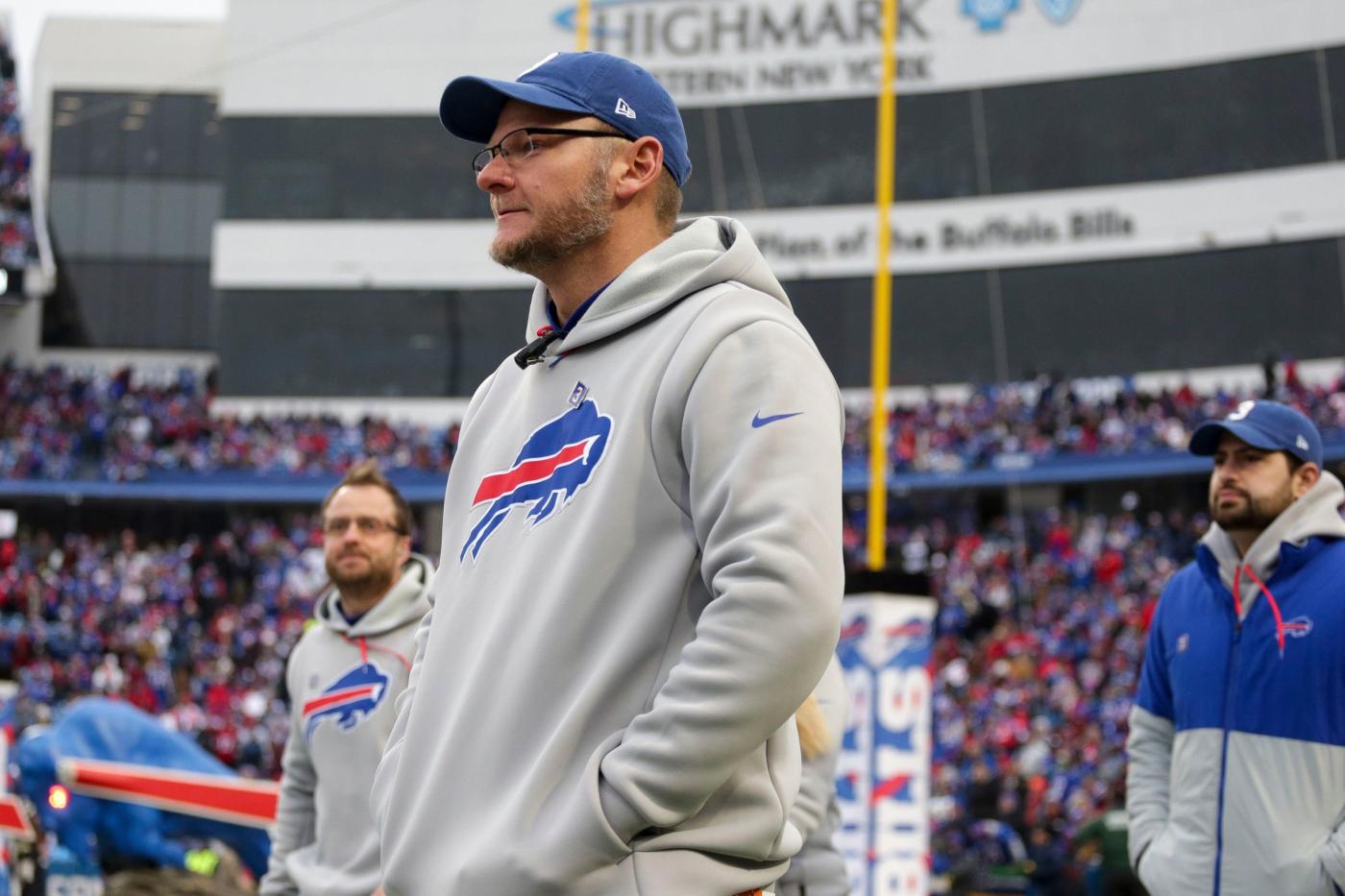 The Buffalo Bills assistant athletic trainer who gave CPR to Damar Hamlin after he collapsed during a game this month received a vote for NFL Most Valuable Player.

The fifth-place vote for trainer Denny Kellington came from ESPN host Suzy Kolber in what she described as a “symbolic gesture representing ‘everyone’ who carries the weight of that job, every week,” according to The Associated Press, which issues the annual MVP honor.

“They rarely get the recognition they deserve,” Kolber said.

Hamlin, a safety for the Bills, suffered a cardiac arrest after tackling Cincinnati Bengals wide receiver Tee Higgins during the first quarter of the Jan. 2 game. Kolber was part of ESPN’s “Monday Night Football” coverage that night.

The 24-year-old Hamlin was released from the University of Cincinnati Health Center a week after the medical emergency and returned to Buffalo. He was released from a Buffalo hospital two days later and is continuing his recovery at home.

On Sunday, Hamlin tweeted throughout the Bills’ first-round playoff win over the Miami Dolphins.

“My heart is with my guys as they compete today!” Hamlin wrote. “Supporting from home as I focus on my recovery. Nothing I want more than to be out there with them!”