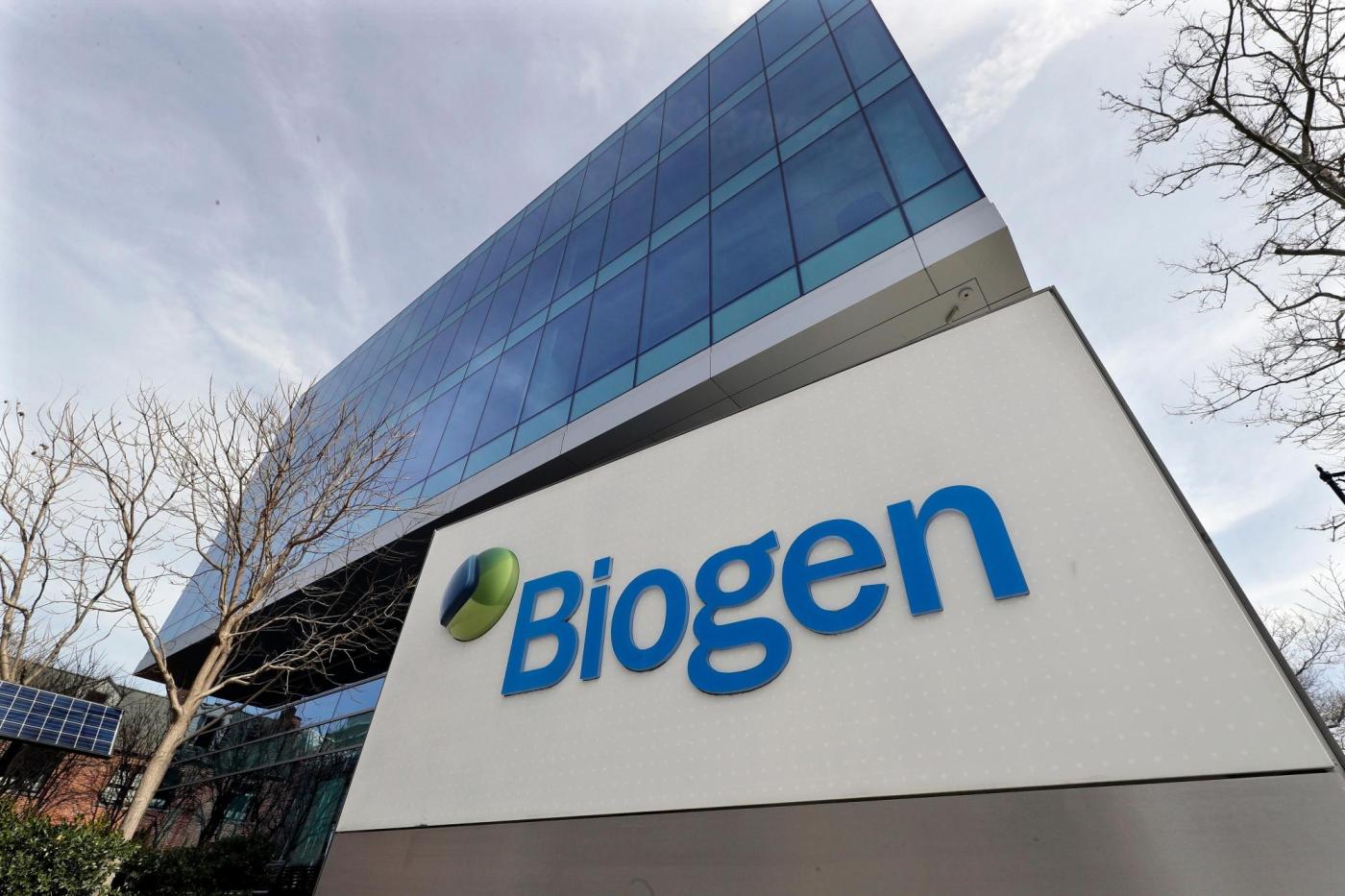 Aduhelm, a drug once expected to generate billions in annual sales, brought in only $100,000 in the quarter. That’s down from the $1.6 million in quarterly sales it recorded after hitting the market last year.

Aduhelm debuted last summer as the first new treatment in nearly two decades for Alzheimer’s, a progressive neurological disease with no known cure. But it was immediately met by reluctance from some doctors to prescribe it due partly to an initial, annual price of around $56,000.

The government’s Medicare program eventually imposed strict limits on who could take Aduhelm, which wiped out most of its potential U.S. market. Biogen said earlier this year it would slash most of its spending on the drug as part of a broader cost-cutting plan.

It has since turned its focus to other drugs under development. That includes lecanemab, another potential treatment for early Alzheimer’s. The Food and Drug Administration is reviewing that drug. A decision is expected by early next year, and the company plans to release late-stage study data on the drug’s effectiveness this fall.

Biogen wound up cutting total costs and expenses by 40% to $1.32 billion in the second quarter. The company also booked a gain of roughly $1.5 billion in the quarter from a sale of the company’s equity stake in a joint venture.

Total revenue fell nearly 7% to $2.59 billion as competition hit key products like the specialty drug Spinraza, which is used to treat a rare spinal disorder in children. That still topped industry analysts projections for $2.47 billion, according to FactSet.

Net income more than doubled to $1.06 billion, and adjusted earnings totaled $5.25 per share, far exceeding the $4.06 that Wall Street was looking for.

The company offered no updates Wednesday on its search for a new leader to replace CEO Michel Vounatsos, who said in May that he would step down once a successor is found.

Shares of Biogen Inc., based in Cambridge, Massachusetts, slipped 1% to $218 Wednesday in premarket trading. The stock has tumbled more than 30% since last summer.