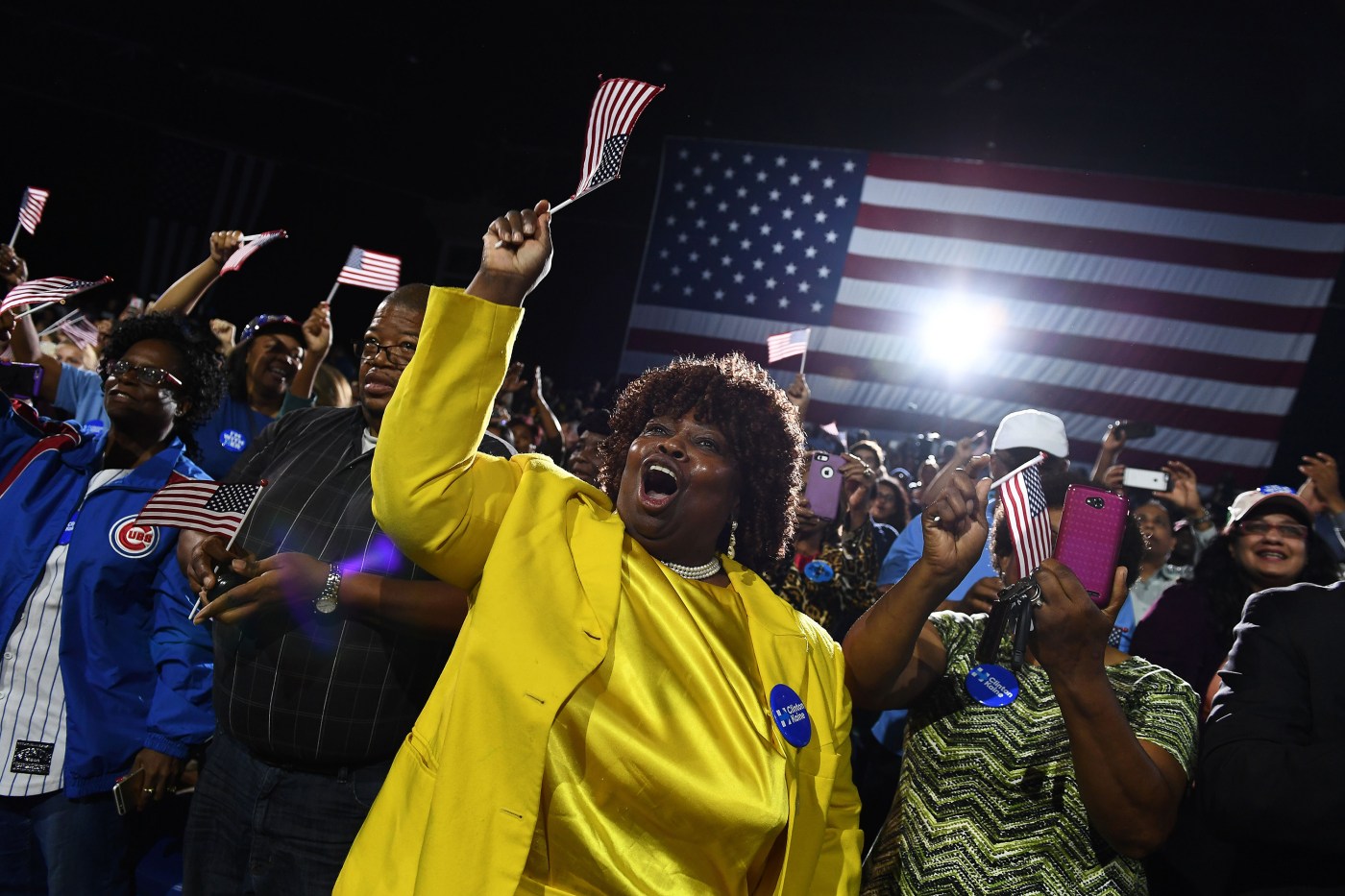 America seeks to be a melting pot. Ideally, we seek to evaluate people, organizations, performances, records, visions, and conditions not based on skin color or party affiliation, but on merit. Otherwise, you can be prejudged.

For example, if you are a Black American, there is a 90+% chance you are not voting for a Republican regardless of the Democrat candidate – even if the Republican were Mother Theresa. That is wrong and unwise.

Black Americans must stop it. They must stop trying to play basketball with nine players on one team and one player on the opposing team. That won’t work.

Black Americans must realize that in every school or class known to man, you will fail if you only participate in half the classes and read half of the assigned readings.

Why insist that it can work? Why insist on having 90+% of Black people only being part of 50% of the political process via the Democrat Party? Why complain when it does not work? It is not supposed to work.

Well, Democrats support our issues, some Black people would say. OK. That must mean you support killing 20 million Black babies? You must be OK with 40% of all abortions involving Black babies? We must have better solutions than killing babies. If you agree with Black Democrat elected officials you would be OK with a reduction of the Black population by 50%, akin to genocide. You’re OK with that?

How about what Dr. Martin Luther King, Roy Wilkins, Whitney Young, Jackie Robinson, and other Black civil rights leaders fought for: desegregation in the 1960s. Unlike those great leaders, Black Democrats seem to be OK with having a segregated political system.

Black Democrats seem to be OK with having many grade schools more segregated today than they were back during the civil rights movement. That is going backwards. Black Democrat elected officials seem to believe in school choice for “their” children but not for “their” constituents’ children.

Black Democrat politicians fight for voting rights, which helps ensure “their” employment, but seem to forget about the employment of their constituents. In doing so, they fail to check the employment practices of companies that should be offering fairness to those in the Black community. If you’re OK with that too, then the following story will resonate with you.

I remember my first race for the Board of Aldermen in Waterbury, Connecticut. I stopped an elderly Black woman on the street. I was young, ambitious, and hardworking with a strong past record of achievements and being active in the community.

I told the lady that I was going to work hard to reduce taxes in the city. The lady smiled, “Yes, yes, that’s good, but you’re a Republican,” she said.

I told the lady that the crime rate was far too high in the city. The lady nodded her head in agreement, but you’re a Republican, she said again while shaking her head in the negative.

I told the Black woman that we had a corrupt administration that was only interested in lining their own pockets. The lady energetically nodded, put her head down and once again said, but you’re a Republican.

I continued this again and again only to get the same response. But she was starting to waiver. So, I went in for the kill. I looked at her dead in her eyes and said, “Mother, I am your son and I need your vote.”

The point made was true to a degree. No, not with my mother, but I did have to talk long and hard to convince some of my relatives that I did not grow horns out of my head when I became a Republican.

The ramifications of Black tribal voting can be seen in presidential elections where Democrats have received 90+% of the Black vote while losing the majority population – white people – by approximately 20 points.

If this trend is not corrected, it is a danger to democracy.

One should also note that without nearly 80%- 90% of the Black vote from New Haven and Hartford along with Bridgeport in my home state of Connecticut, the last Democrat elected governor would be Bill O’Neil per the 1986 election.

In elections that Democrats have won, they have done so by close margins. Democrats can do so for the most part with just New Haven and Hartford, which gives them a 33,000-42,000 vote lead. In 2010, the Republican candidate for governor lost by about 7,000 votes to Democrat Dannel Malloy. In the 2014 vote, Republican Thomas Foley lost by 28,000 votes, and in 2018 Republican Bob Stefanowski lost by about 44,000 to Democrat Ned Lamont (in this example, New Haven and Hartford gave Lamont a 42,000 edge). Bridgeport would need to be included in this example.

Nationwide, suburban women voters will be the difference maker this November.

The choice is clear – if you like the direction the country is going in, vote for one-party Democratic control of Congress again. But do not vote for them simply because they are Democrats.

Gary Franks served three terms as U.S. representative for Connecticut’s 5th District. He was the first Black Republican elected to the House in nearly 60 years and New England’s first Black member of the House. Host: podcast “We Speak Frankly.” Author: “With God, For God, and For Country.” @GaryFranks