Black voters must vote for interests over party 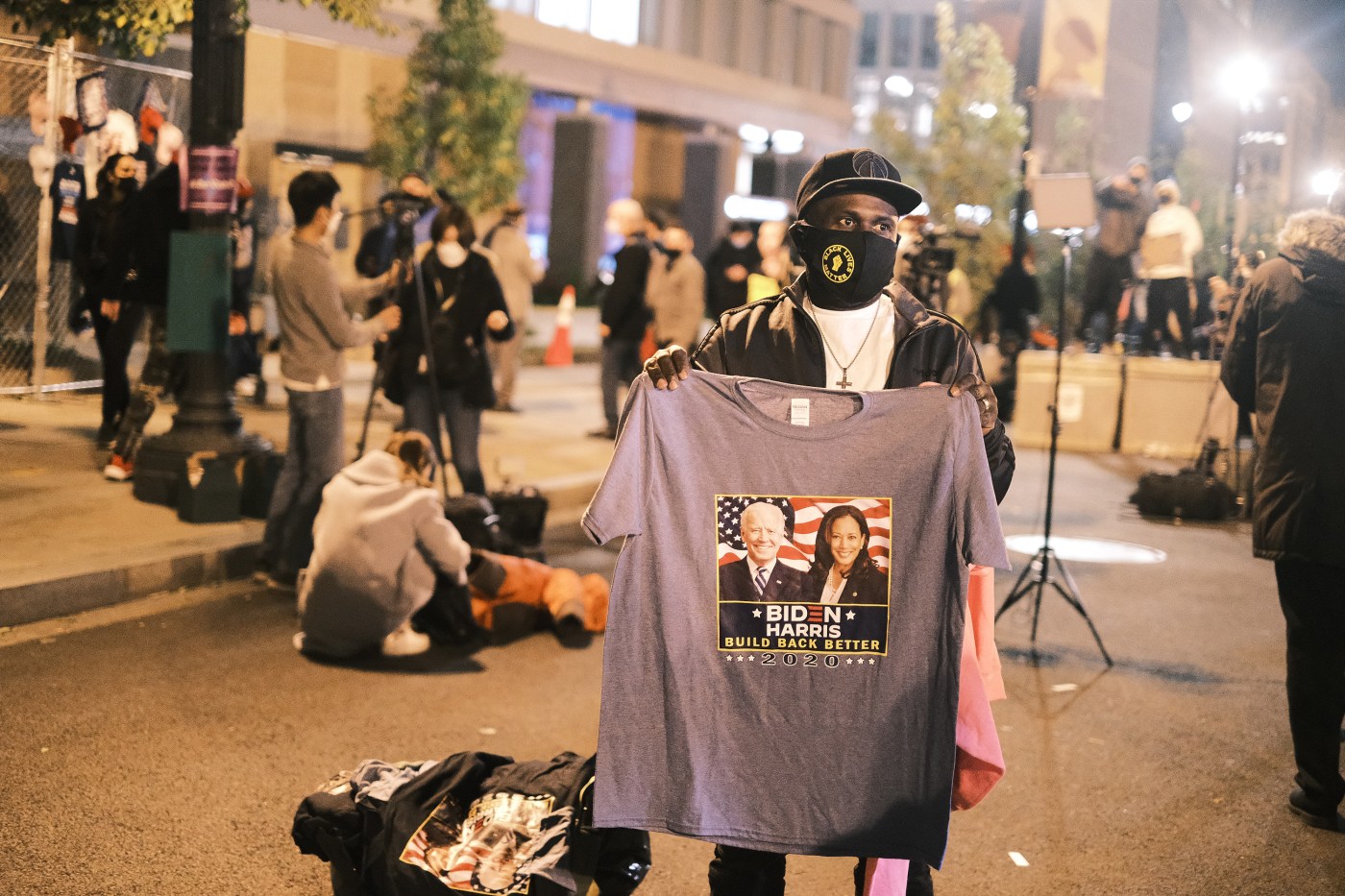 When I first ran for office, I would never forget the laughter about my candidacy in an area in Connecticut that is over 90% white.

History, if you do not know it, can easily repeat itself.

The alarm I am calling out has to do with the perpetual and overwhelming vote of the Black population for a Democrat, any Democrat.

Elections should be based on merit. Candidates should have to earn your vote by their past performance, actions and vision.

Black people have not always followed this theme. As Booker T. Washington advised in his autobiography, “Up from Slavery,” “See how the white man was voting and vote the other way.” Back then, maybe it was for good reason. After all, Republican President Abraham Lincoln freed the slaves and the Republican-controlled Congress pursued Reconstruction, which was helping the newly freed slaves to the dismay of their former slave owners.

However, following the election Compromise of 1877, the northern troops that were stationed in the South to protect Black people were removed in exchange for the Republican (Rutherford Hayes) winning the White House. Soon the South witnessed the birth of Jim Crow, an invigorated KKK and the near eradication of the vote for Blacks, along with the erosion of many of their civil rights.

Years later, after learning the lesson of one-party voting, Black leaders did not openly support either political party, with a few exceptions.

The Black Civil Rights leaders in the 1960s were apolitical while being far more effective Black politicians than the ones in the 21st century. They realized that it would take both political parties to achieve substantive change. The Black leaders and politicians of the 21st century should understand this fact.

The liberal media allows Democrats to get away with racial issues that shine a negative light on their party. They dismiss or under-report them.

“I’ll tell you, if you have a problem figuring out whether you’re for me or for Trump, then you ain’t black” said then-Democrat presidential candidate Joe Biden to a Black radio host.

There was no Black Democrat leader in America who pushed back at Biden for that comment.

In like fashion, Democrat Black leaders have accepted a Democrat governor and attorney general who in earlier stages of their lives wore Black face or a KKK uniform. And then Black voters accepted it as well, because they were towing the party line.

Remember then-Vice President Biden saying to an all-Black crowd that “Republicans were going to put you back in chains if they are elected”?

That’s bad. But what’s worse? Not one Democrat Black leader criticized or corrected Biden’s statement. Nor did anyone in the liberal media point out his error.

President Dwight D. Eisenhower integrated the Little Rock 9, President Ulysses S. Grant fought against the KKK, President Richard Nixon put teeth into Affirmative Action by establishing goals and timetables toward integrating our colleges and corporations, and I could go on.

In the mid-1990s, today’s heavily Democrat states like New Jersey, New York, California, Connecticut, Massachusetts, Pennsylvania and Illinois and less Democrat states like Virginia, Wisconsin and Michigan all had Republican governors during the same period. In these states, a measurable portion of the Black vote went for the Republican governors.

Thus in America Black tribalist voting can be addressed.

Gary Franks served three terms as U.S. representative for Connecticut’s 5th District. He was the first Black Republican elected to the House in nearly 60 years and New England’s first Black member of the House. He hosts the podcast “We Speak Frankly.” Follow him on Twitter @GaryFranks.