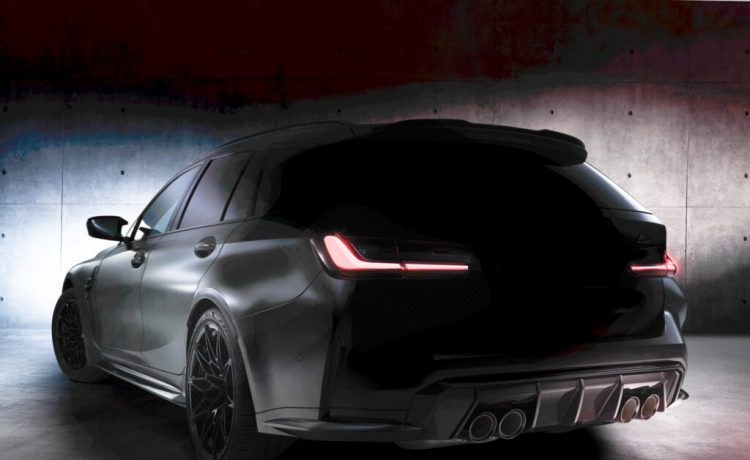 BMW M is celebrating 50 years of the performance division this year so naturally, they have a lot planned for customers and fans around the world.

The 2022 Goodwood Festival of Speed is around the corner and since BMW M GmbH is the honoured marque, you can expect an overload of highlights from the Bavarian manufacturer.

As the title suggests, we will be seeing the first-ever M3 Touring revealed at the thrilling event but we will also be watching it go up the Hillclimb. It will be joined by the new BMW M3 Touring MotoGP Safety Car and the track-honed BMW M4 CSL.

The Central Feature in front of Goodwood House will present an eye-catching display of BMW M cars past, present and future. BMW UK will add its legendary BMW 3.0 CSL to the Central Feature, while BMW Group Classic is providing three further examples: the BMW M1 Procar from the late 1970s; a WTCC BMW 3 Series E90; the Le Mans-winning 1999 BMW V12 LMR. The display is completed by the BMW M LMDh racecar, which will debut next year.

Frank van Meel, CEO of BMW M, said: “There can be no better place to celebrate our 50th anniversary than among our fans at this year’s Goodwood Festival of Speed, surrounded by the iconic cars that have cemented our position in motorsport history. But we’ll also spend our time at the world-famous event looking to the future, with a selection of exciting new models from our innovative electrified line-up, and the global premiere of the eagerly-anticipated first-ever BMW M3 Touring.”

The Goodwood Festival of Speed is being held over four days from 23 to 26 June 2022.