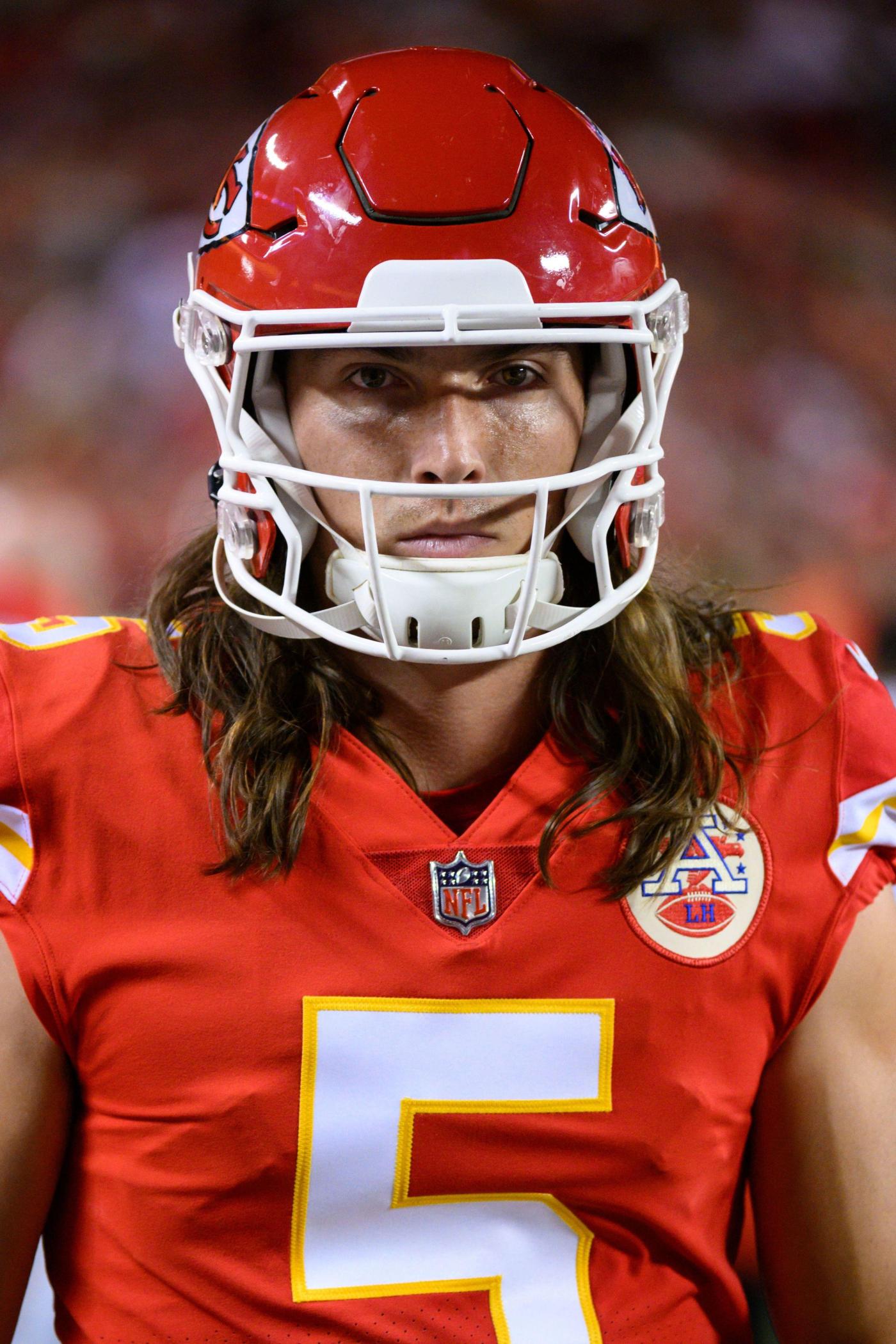 Tommy Townsend is living the dream in the NFL. Three seasons into his professional career and the Boone High product has already become its best punter.

His postseason accolades prove as much:

It’s a clean sweep of awards that puts Townsend, who averaged a league-high 45.6 net yards per punt, in a category all by himself.

“It’s something I’ve been working toward by entire life, my entire career and honestly it comes as a bit of a shock that all of this happened as quickly as it did,” he said. “Obviously it doesn’t happen with a lot of guys on rookie contracts … three-year deals … so it’s just rally hard to wrap my mind around.”

Not only is Townsend the best punter in the league, he’s also playing, arguably, on the best team in the NFL. The Chiefs (14-3) open the playoffs Saturday hosting Jacksonville.

“Everything has been great so far. It has been a great start but there is still a lot of work to be done,” he said. “It’s tough to stick around in the NFL. It’s been really great early on, but the big trick is trying to stick around for awhile.”

Townsend went into the NFL as an undrafted free agent, which makes his accomplishments even more impressive.

“I definitely think going undrafted sets a little bit of a different standard and I think there are different expectations that come along with being a drafted guy vs. being an undrafted guy,” he said, “But the last two NFL Pro Bowl punters have been undrafted free agents, so I do think it’s pretty cool that us undrafted guys are stepping up and showing that it’s not just drafted guys who can accomplish these things.”

Townend’s brother, Johnny Townsend, was a fifth-round draft pick of the Raiders in the 2018 NFL Draft. Johnny used to the be the big-time punter of the family, but the older Townsend still finds himself looking for an NFL job after being cut by then-coach Jon Gruden in 2019.

“Growing up I was always kind of overshadowed by Johnny and his spotlight and everything he had done,” Tommy said. “But I think a lot of that helped propel me and help motivate me to be the best I can be. That brotherly competition will always be there.

Johnny has punted part-time for a few teams since the Raiders and even replaced Tommy for a Chiefs’ game last season.

“l know what Johnny’s capable of and I’m excited for him to get another opportunity and I think he’s really going to take off. He’s still a mentor to me a still really pushes me.”

For now, Tommy is the one taking off.

“It’s a lot of fun,” he said. “I was just talking about that with one of my teammates about that, like the Raiders game a couple of weeks ago. That was just fun. That was the most fun I’ve had during a game.

“It’s always a great feeling when the team is really clicking and I definitely feel really good about where we are as a team and for everything to be clicking right before the playoffs. It’s a great feeling.”