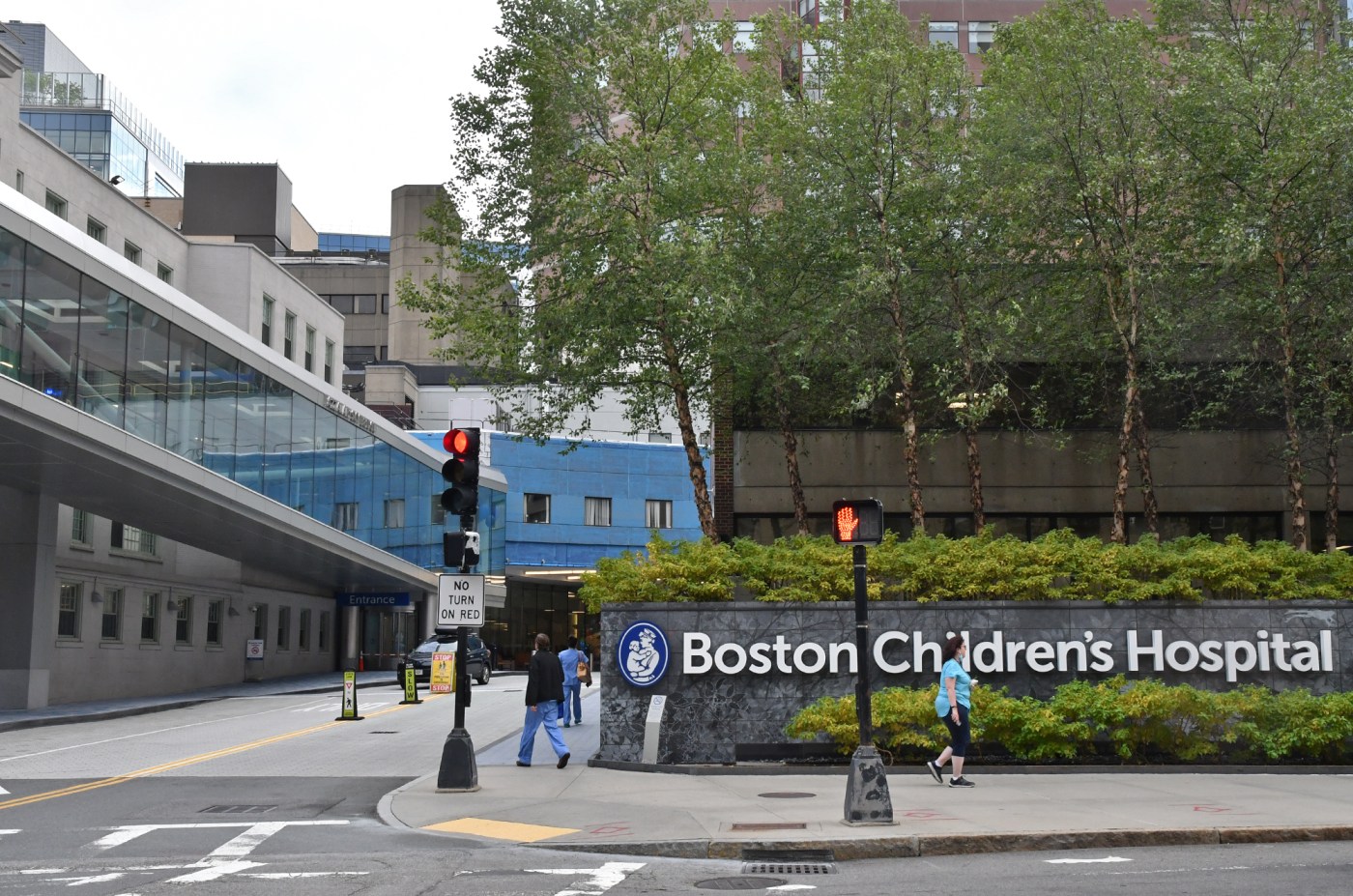 Parts of Boston Children’s Hospital were evacuated Wednesday morning following yet another bomb threat as the hospital received an email about bombs being placed in its transgender healthcare unit.

Boston Police investigated the threat, and gave the all-clear that there was no active threat at the hospital.

“This morning, the hospital was again the target of a bomb threat,” the hospital said in a statement on Wednesday. “Boston Police investigated and have given the all-clear that there is no active threat to the hospital.

“We will continue to work closely with law enforcement and hospital security teams, and we are grateful for their immediate response,” the hospital added. “We are committed to ensuring the hospital is a safe and secure place for all who work here and come here. We will provide additional information as we are able.”

A Wednesday morning email full of spelling errors titled, “Bombs in Boston Childrne’s hospital,” was sent to the hospital along with police and media members, including the Herald.

The email was from “Ukrloh” with the address [email protected]

The transgender-focused unit began making the news over the summer after conservative social media accounts began to criticize it.

Far-right critics of the hospital have been accusing Children’s of performing sex-change surgery on minors. The hospital said the Gender Multispecialty Service, the unit in question, does not do that, and the hospital requires anyone getting such surgery to be 18 or over.

The Gender Multispecialty Service program is the first major healthcare program in the U.S. to focus on gender-diverse and transgender adolescents.

In September, a Westfield woman was arrested in connection with a hoax bomb threat made against Boston Children’s Hospital, according to the U.S. Attorney’s Office. Catherine Leavy, 37, was charged with one count of explosive materials — willfully making a false bomb threat.