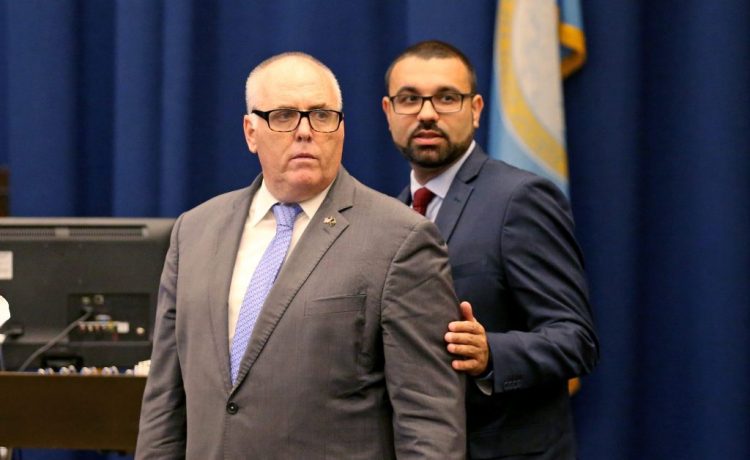 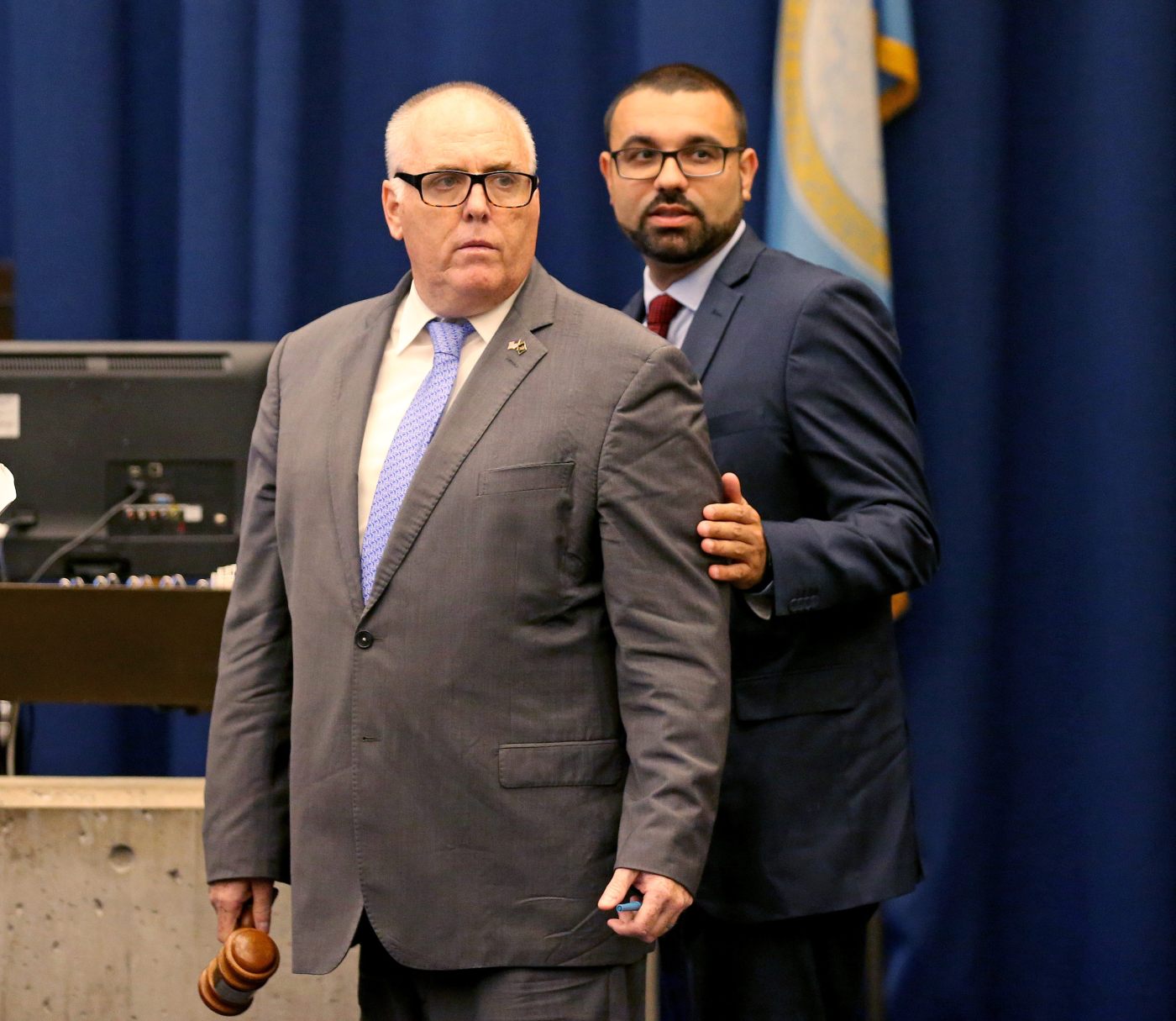 This week’s City Council meeting did not end in fisticuffs, but it still came with a moderate side of spice as Council President Ed Flynn called the brouhaha of the last meeting “unacceptable” and multiple councilors pushed in vain for him to restore Councilor Ricardo Arroyo’s leadership positions.

Flynn began the Wednesday meeting with a brief speech in which he said, “Our actions as a body were unacceptable.”

He added that “to do this work together, we have to treat each other with respect and dignity and help improve the lives of the people of Boston.”

At the previous full council meeting, two weeks prior, councilors took pointed shots at each other and swore, and opposing groups in the audience taunted each other before eventually being thrown out and getting into a fistfight outside.

The arguments over Arroyo, who at that point was a district attorney candidate in the midst of reports about old sexual-assault allegations, provided the spark that ignited the heat last week, but the topic laid bare racial and political fractures on the council.

As the allegations broke, Flynn suspended Arroyo’s leadership positions — vice president of the council and chairs of the important redistricting and government operations committees — for two months in a move that Arroyo at the time called “undemocratic.” Under council rules, the president is able to unilaterally change committee assignments.

The handful of councilors who stuck by him — Tania Fernandes-Anderson, Kendra Lara and Julia Mejia — had similar criticisms of the move and claimed it was an example of councilors of color being treated differently than white councilors.

Lara reiterated that on Wednesday, saying that though she appreciated that Flynn had been in a difficult position, “We did not elect a dictator, and this is a democratic body.”

In total, six of the 12 councilors present — including Arroyo — called on Flynn to reinstitute Arroyo’s leadership roles, and the one councilor who wasn’t there, Fernandes-Anderson, has previously advocated for it. That’s a majority, if a slim one, though the matter isn’t up for a vote.

Arroyo spoke at the meeting, requesting his assignments back and saying he hasn’t heard from Flynn at all about why things went down the way they did.

He said the whole thing was a “rush to judgment” and called for a process to be set up by which to remove and reinstall people to leadership positions. Other councilors who took less oppositional lines toward Flynn, such as Brian Worrell, Ruthzee Louijeune and Gigi Coletta, called for such a process as well, in addition to Arroyo now getting his committees back.

Arroyo lost the Suffolk DA primary last week, and the city has released documents that have called one set of the allegations “unfounded,” though the accuser continues to insist through an attorney that he assaulted her.

Flynn, for his part, said he’d be happy to talk to Arroyo about whatever, but said the conversation about whether to restore the committee assignments is something for a hearing about the rules that he introduced. He said he maintains an open-door policy and of the various councilors, “Some of them come in four or five times a day … Other colleagues, they choose not to do that.”