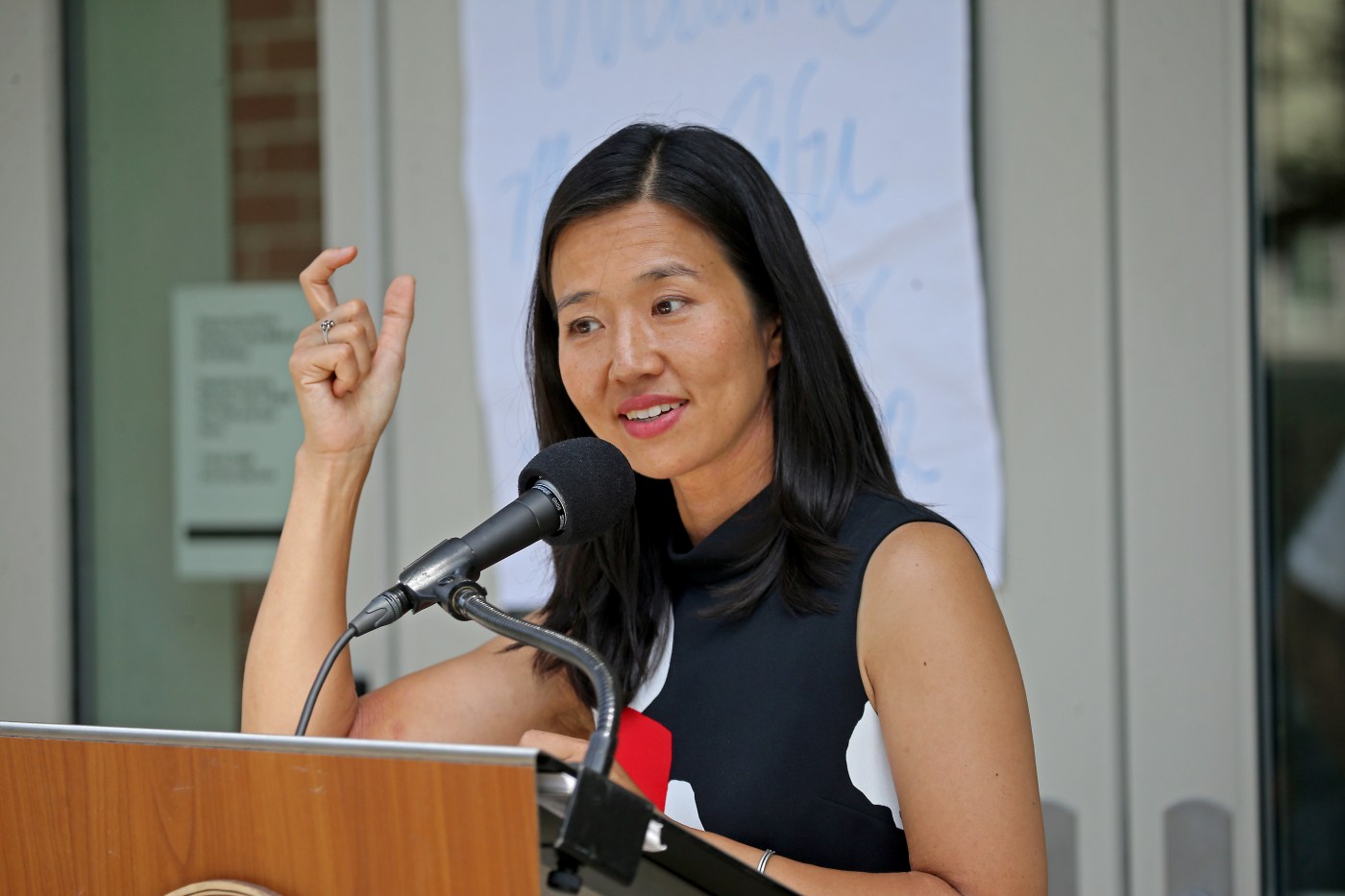 Mayor Michelle Wu panned the extra salary hike that the City Council passed for itself as “too high” and said she’s considering a veto.

“The timing of it is concerning to me, and the scale of it,” the mayor said, calling the proposal “too high” in a radio interview on GBH. “My primary concern is that our city workers, our first responders, our frontline workers who showed up every day at tremendous risk to themselves and their families during the pandemic — some of these workers are now with an expired contract of two years, three years or more.”

But after nearly two months of back and forth as some councilors wanted to go much higher, Government Operations Chair Ruthzee Louijeune proposed instead bumping councilors’ salaries to $125,000 and the mayor’s to $250,000, changes that wouldn’t go into effect until the next election for each office.

Last week, just days before council inaction would have simply let the original change as introduced by Wu go through, Louijeune held a Monday hearing and then on Wednesday moved for passage of the upward-amended bill. City Council President Ed Flynn limited discussion to himself and Louijeune, but ultimately all 13 members voted in favor in a roll call.

Multiple councilors, including those two, said pay also has to come up for rank-and-file city workers, especially for lower earners.

Louijeune, whose office didn’t immediately respond to a request for comment, had said the higher jump was to put Boston in line with other similar cities.

If Wu were to veto the increase, it would go back to the council for a potential override. Nine of the 13 members would need to vote for an override in order to bypass a veto from the mayor, who has 15 days from last Wednesday’s package to either sign it or nix it. The package also includes increases for administration officials including police and fire commissioners.

The council and the mayor don’t receive yearly increases, and their pay only jumps when they approve something like this. The last time they voted on such a matter was 2018, when the body increased its pay by $4,000 after giving itself a $12,000 increase in 2014.

In that vein, observers, including labor groups, panned how much this higher increase outpaces city workers.