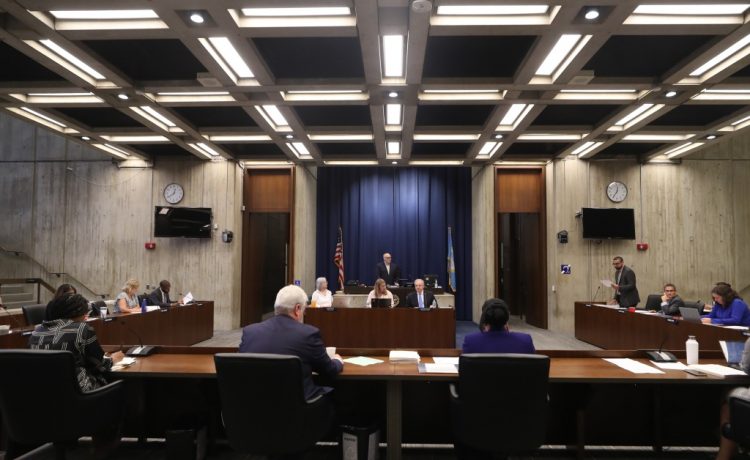 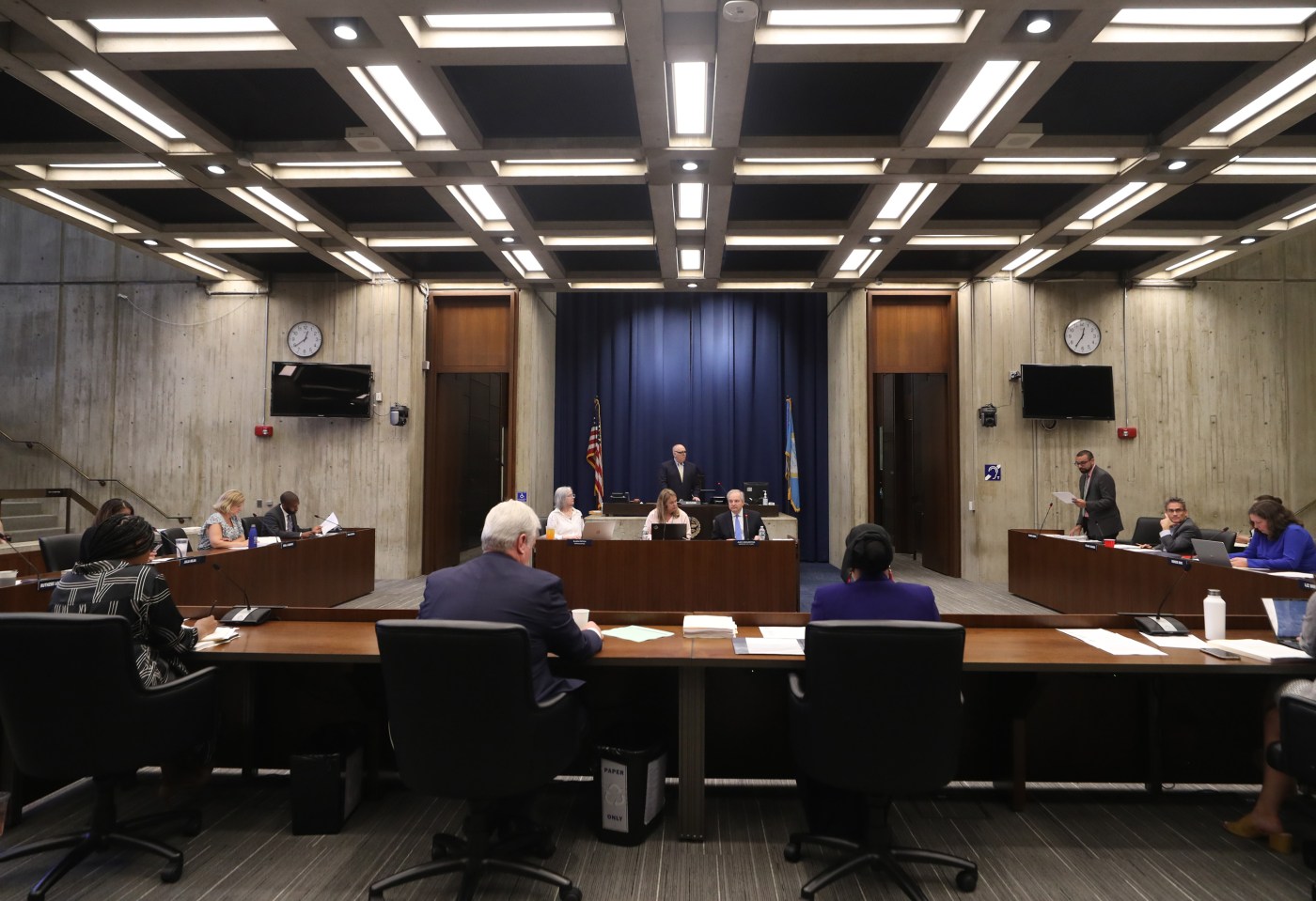 City councilors continued to vent about the current interim leadership of the Boston Public Schools as they again pushed off a hearing about safety plans in a district that’s seen reports of incidents rise.

“I was disappointed that the interim superintendent did not show up. I thought it was disrespectful, in my opinion,” City Council President Ed Flynn said in a hearing Monday morning. “As the city council president, I do expect when a city official is invited to present information to the city council and to the public, I do expect that they will be here.”

Monday’s very brief council event was a public safety committee hearing about school safety, a hot topic last academic year and now into this one.

This was a continuation of last week’s hearing in which several councilors fumed that the Acting Superintendent Drew Echelson didn’t show up as they’d requested, and instead sent some underlings.

“He is the acting superintendent – he should be here,” Flaherty had said on Thursday about Echelson, who’s bridging the gap between former Superintendent Brenda Cassellius, who departed at the end of June, and Mary Skipper, who starts this coming Monday, Sept. 26. “If he needs a ride, we have a city messenger — I’m happy to lend him my car.”

Flaherty in the Thursday hearing also chastised the district for sending staffers who focused on other areas rather than the safety-response topics the hearing was statedly about. On Monday, though, Flaherty took a more conciliatory tone with new schools chief of staff Rochelle Nwosu, who showed up to ask for the hearing to be put off so Skipper herself could come and talk about school safety.

Flaherty talked about the “calamity of errors” that came last year with muddled responses and sometimes no 911 calls after violent incidents, but he said of Skipper, “I appreciate the new superintendent’s commitment to public safety and the willingness to work with the council moving forward.”

Nwosu, who told councilors she started last month, was a former BPS teacher who most recently was a principal at a dual-language school in Waltham.

“I speak for Acting Superintendent Echelson and incoming Superintendent Skipper when I say that there is nothing more important to us than the safety of our students — their health, their safety and overall well-being is what really makes our schools run,” she told the council.

Flaherty gaveled the meeting out, and within a couple of hours the committee had scheduled another hearing for Oct. 18, after Skipper has a couple of weeks under her belt.

The district had a series of high-profile incidents last year, including teachers being attacked, guns found in schools and various assaults. Flaherty and Murphy, reading off stats, said there were 1,925 reported incidents in the schools last year, bullying reports were up from 243 to 440 a year since 2018 and reported sexual assaults up from 439 to 744.

Some sparks flew at the hearing last Thursday even without Echelson there. City Councilors Kendra Lara and Julia Mejia pushed back on speakers who were advocating for using metal detectors and having more police presence in schools.

The Rev. David Searles of the group Save Our Schools called the situation last year “an unresolved school safety crisis that needs a comprehensive plan” as he called for various steps, including more early intervention and metal detectors in schools.

Of the comments from Searles and others, which Lara characterized as “some of it helpful, most of it not,” she said that the district must “not continue to endanger our students by bringing the police state into our art classes.”