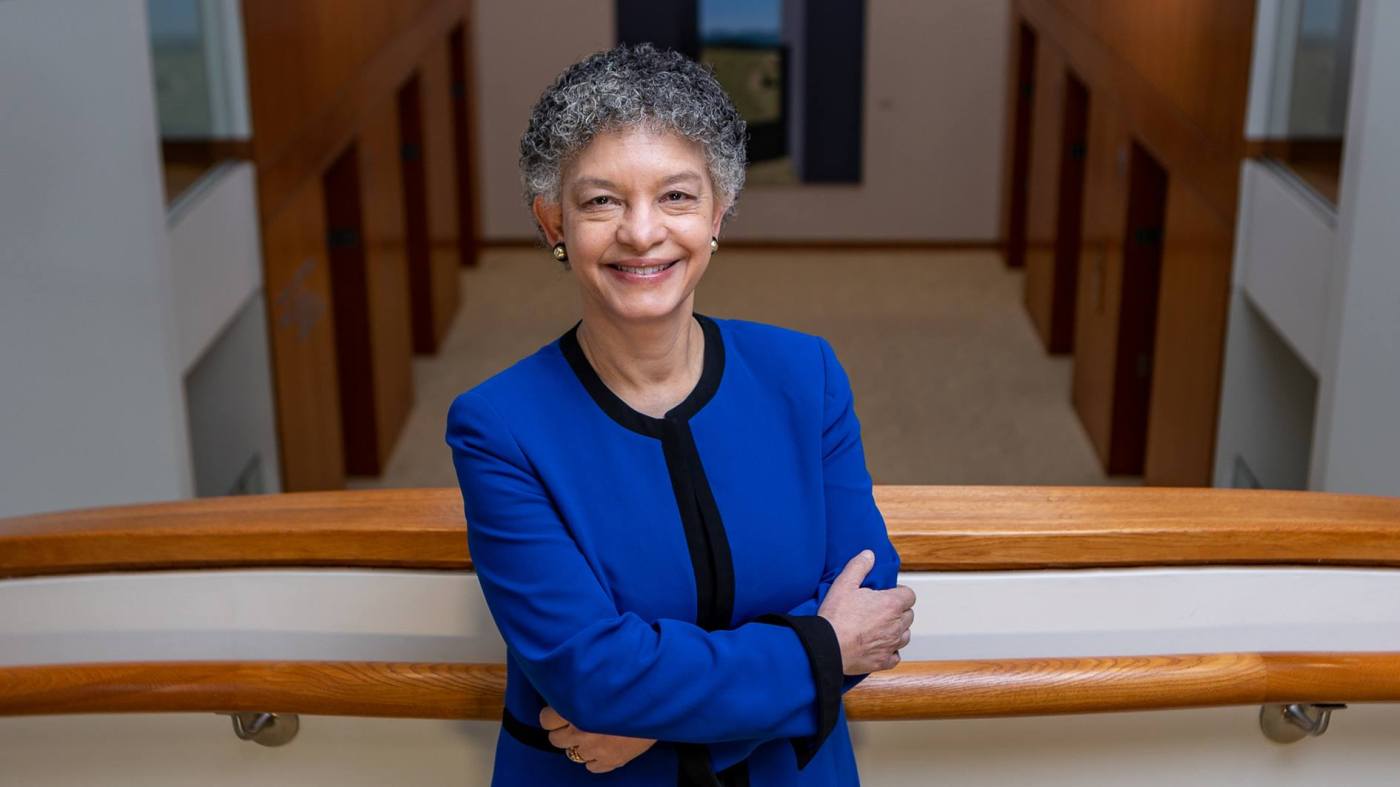 WASHINGTON (AP) — The Federal Reserve will have to keep boosting its benchmark interest rate to a point that raises unemployment and gets inflation down from unusually high levels, two officials said in separate remarks Monday.

Susan Collins, the new president of the Federal Reserve Bank of Boston, endorsed Fed projections released last week that signaled its benchmark interest rate would rise to 4.6% by next year, up sharply from about 3.1% now.

Getting inflation down will “require slower employment growth and a somewhat higher unemployment rate,” Collins said in a speech to the Greater Boston Chamber of Commerce.

Later Monday, Cleveland Fed President Loretta Mester said the Fed’s short-term rate would have to stay higher for longer than previously expected, regardless of the uncertainties surrounding the economy, such as Russia’s invasion of Ukraine and ongoing supply chain difficulties.

“When there’s a lot of uncertainty, it can be better for policymakers to actually act more aggressively, because aggressive action and pre-emptive action can prevent the worst-case outcomes from happening,” she said.

Mester also said she expects higher interest rates will raise unemployment, but disagreed with a forecast by Bank of America that the unemployment rate would rise to 5.5%.

“I do expect the unemployment rate to rise, but not to that extent,” she said.

The comments from both officials added to an ongoing debate about how badly the Federal Reserve’s rate hikes — the fastest in more than 40 years — will hurt the economy. By lifting its benchmark rate, the Fed is pushing up the cost of a wide range of consumer and business loans, including for mortgages, auto loans, and credit cards.

Collins said that, while worries are rising about a recession, “the goal of a more modest slowdown, while challenging, is achievable.”

Also Monday, stocks fell for the fifth straight day and longer-term interest rates rose amid growing fears of a global recession. The yield on the 10-year Treasury, which influences mortgage rates, jumped to 3.89% from 3.69%.

Fed officials hope their rate hikes will achieve a “soft landing” by slowing consumer and business spending enough to bring down inflation but not so much as to cause a recession.

Yet many economists are increasingly skeptical that such an outcome is likely. The Fed has lifted its key rate to a range of 3% to 3.25%, the highest in 14 years, even as the U.S. economy has already slowed. That could cause a recession in the U.S. next year, economists fear.

In a question-and-answer session after her speech, Collins also said that inflation, which reached 9.1% in June from a year earlier and has since fallen to 8.3%, “perhaps may have peaked.”

But Mester said she did not see any such signs.

“Before I conclude that inflation has even peaked, I am going to have to see several months of declines in the readings,” she said.

At a policy meeting last week, the Fed lifted its short-term rate by three-quarters of a point for the third straight time. Hikes typically are a more modest quarter-point. Fed Chair Jerome Powell, at a news conference after the meeting, said that “the chances of a soft landing are likely to diminish” as the Fed steadily raises borrowing costs.

“No one knows whether this process will lead to a recession or, if so, how significant that recession would be,” Powell said.

One challenge for the Fed is that last week it also released its quarterly economic and interest rate projections. They showed that Fed policymakers expect unemployment to reach 4.4% by the end of next year, up from 3.7% currently.

According to a rule of thumb discovered by the economist Claudia Sahm, every time since World War II that unemployment has risen by a half-percentage point over several months, a recession has followed.

Collins is one of 12 voting members of the Fed’s policymaking committee and is the first Black woman to serve as president of a regional Fed bank. She was sworn in July 1. Collins previously served as a provost and executive vice president at the University of Michigan and served on the board of directors for the Chicago Fed.

Atlanta Fed President Bostic, in an interview Sunday on CBS News’ “Face the Nation,” also said “we need to have a slow down” to get inflation under control.

“But I do think that we’re going to do all that we can at the Federal Reserve to avoid deep, deep pain,” he added.