Boston has ‘work to do’ on improving public-records response 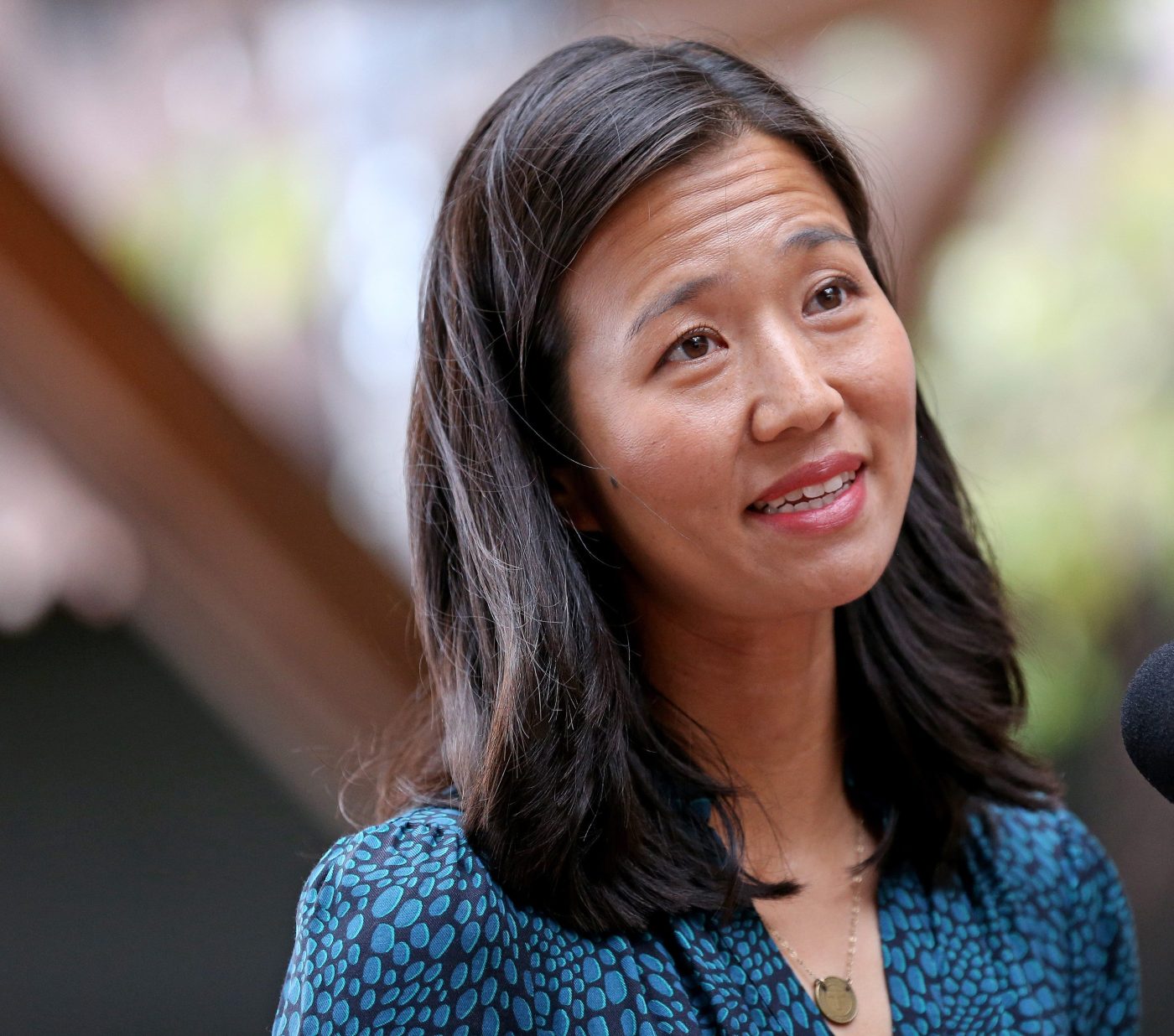 Boston has “work to do” on making sure its public-records office runs as it should with enough staff and the correct policies, Mayor Michelle Wu said when asked about the criticized practice of citing its own inaction in closing out records requests that ended after a Herald inquiry.

“We have work to do, and this is a key priority for our city overall and understanding that you can only build trust with residents if people have access to that basic information,” Wu said Wednesday when asked about the practice. “That procedure has been halted as I understand, but it may take a bit of time for us to catch up in terms of staffing levels and and processes.”

The practice in question boiled down to the city not taking action on a formal request for public records — and then closing out the request by writing a canned response to the person who’d made it, saying there’s “no recent activity.”

The city has now said it started doing that in spring 2021 and discontinued it after a Herald inquiry about the practice — requesting all the times the city had sent that language in an “administrative closure” — this past summer. It’s not clear how many times in total the city did it, because so far records chief Shawn Williams only has provided the 35 instances in which it happened in 2022, and not any from last year.

After the Herald reported on this matter over the weekend, the Secretary of State’s Office, which houses the records supervisor and handles appeals of late or denied requests, said such closures for no real reason are “unacceptable.”

Wu, speaking to press after an unrelated graffiti-scrubbing event, noted that the city needs “to build the team a little more” around Williams, who’s been in his position since former Mayor Marty Walsh hired him in 2016. The city has budgeted for two new public-records positions this year, including one specifically focusing on the Police Department, which is the subject of a majority of the requests that come in.

“We have not caught up with the level of staffing that’s needed and with the processes to match the types of requests that we’re getting today,” Wu, who campaigned on transparency, said.

The public-records office has struggled to follow state law for years under Williams, who pulled in $107,343 in 2021. The city’s reluctance to part with police files last year led to the Attorney General’s Office — the only entity with any real power to enforce the public-records law — suing Boston, and the City Council launching an inquiry as then-acting Mayor Kim Janey vowed to beef up the office.

Technically under state law, the city’s supposed to respond to requests within 10 days, though many of those that were closed out — and many that just remain in the limbo of general inactivity — are outstanding by months with no response.