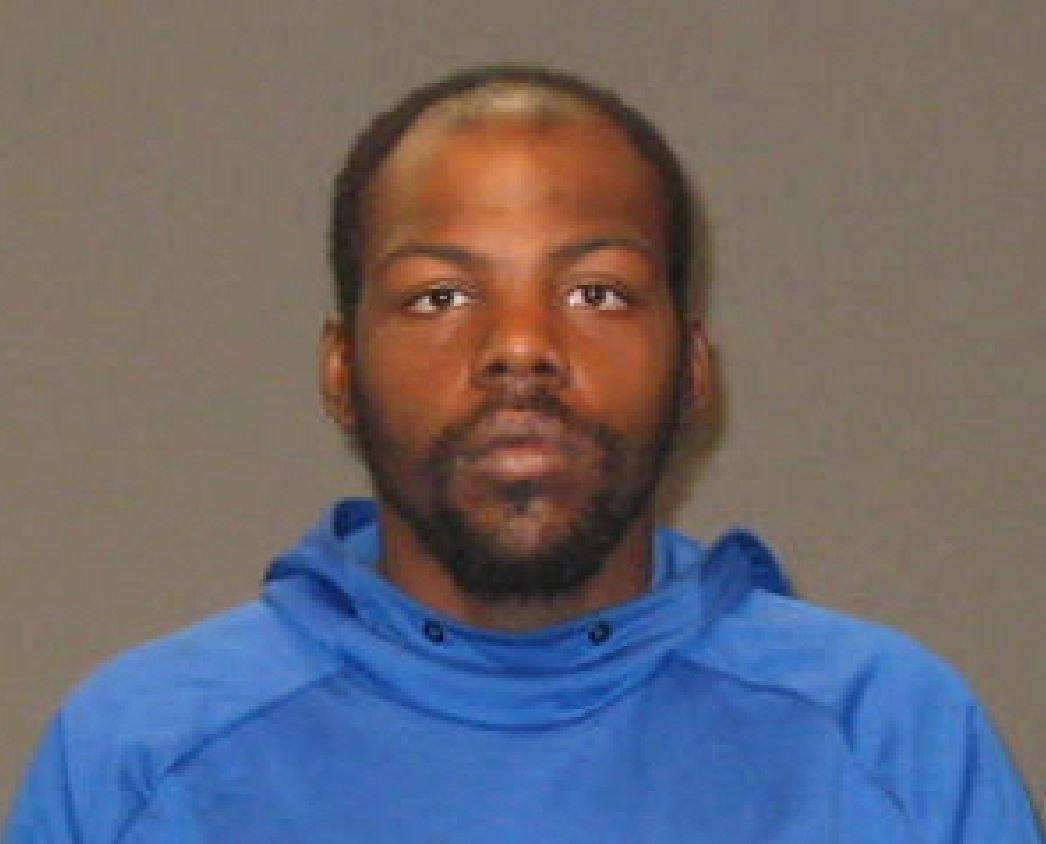 A man who forced his ex-girlfriend to walk through Allston wearing only a bra will spend 10 years in prison on drug and firearms charges.

On Friday, Judge Sarah Ellis ordered Whigham to serve 10 years in state prison to be followed by five years of supervised release during which he is to stay away from the victim and submit to GPS monitoring.

“This was not an easy case, and the strength of the victim’s testimony along with the excellent work by the prosecution and victim advocate team led to the guilty verdicts,” said Suffolk DA Kevin Hayden. “While we would have preferred guilty on all counts, we’re pleased that this man has been held accountable with a considerable sentence.”

Prosecutor Alyssa Tochka described a harrowing scene between Whigham and his then-girlfriend on Aug. 22, 2020, that led to these charges.

In a room at the Farrington Inn in Allston, Whigham allegedly held a semi-automatic pistol to the woman’s head and pulled the trigger, but no bullet was fired, Tochka wrote. He then struck her in the head with the weapon, before beating her and ripping her clothes off down to only a bra before shoving her out the door.

“While the defendant was attacking the victim in the hotel room, she was on the phone with her mother crying, telling her that she loved her,” Tochka wrote, adding that the mother then called 9-1-1 on her daughter’s behalf.

When police arrived, according to the statement, they found the pair outside the room, with the victim wearing just a bra. Whigham, wearing a fanny pack, shoved a backpack into the woman’s arms and began walking away.

An officer frisked the bag and found a gun wrapped in a sock inside the backpack, at which point Whigham began to run and had to be tackled by officers. A search of the fanny pack turned up 24 individually wrapped bags of crack cocaine, a scale and brass knuckles.

Whigham was held without bail following his initial arraignment in the case but was released to home confinement in November 2020 on a COVID-19 motion with the stipulation that he have no contact with the victim, but Tochka wrote that he located the victim and her mother in the Nubian Square MBTA station shortly after release and allegedly offered them a chilling message.