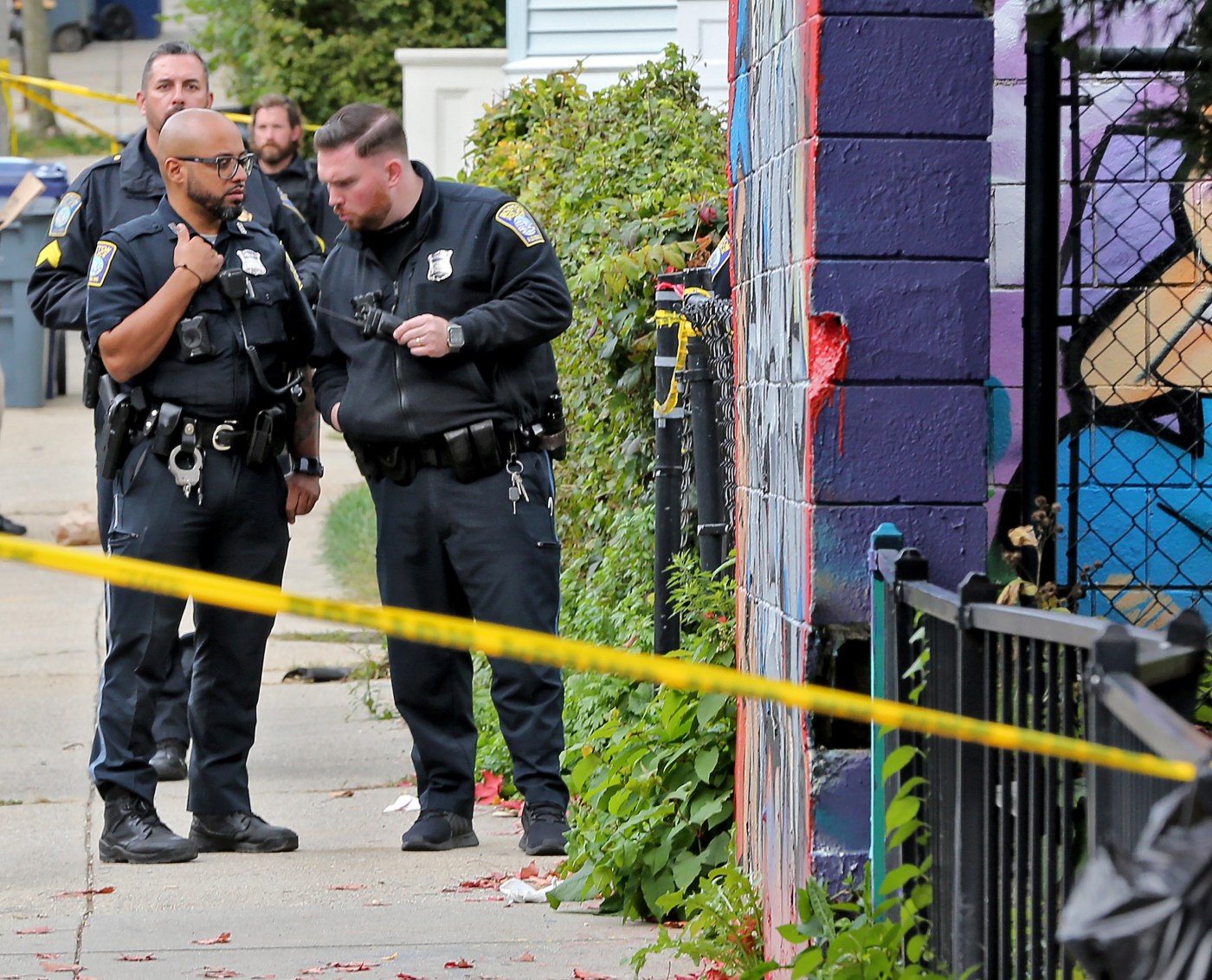 Rasante Osorio, 14, of Dorchester was the teen who was shot dead around the corner of Washington and Cobden streets in Roxbury, according to police.

Residents of the area the Herald spoke with on Tuesday were shocked by the mid-day shooting, and Suffolk District Attorney Kevin Hayden expressed concern about what he sees as an increase in shootings in the area in “broad daylight.”

“There seems to be more and more of them,” he said from the scene on Monday. “And we are concerned with what appears to be an increase in reckless conduct with firearms during the day when people are out in the community.”