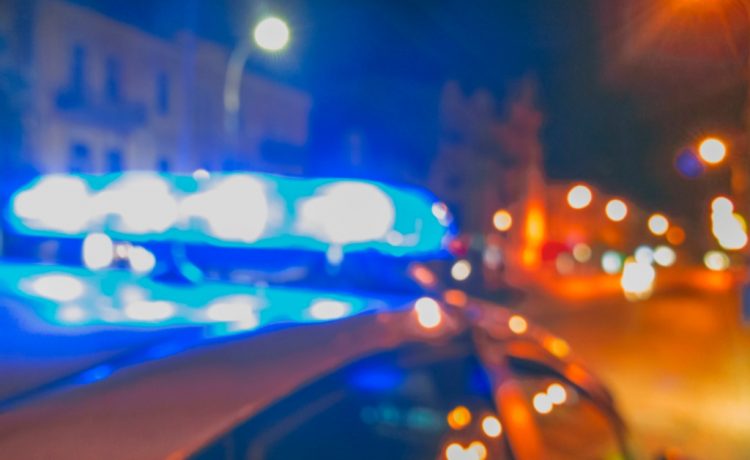 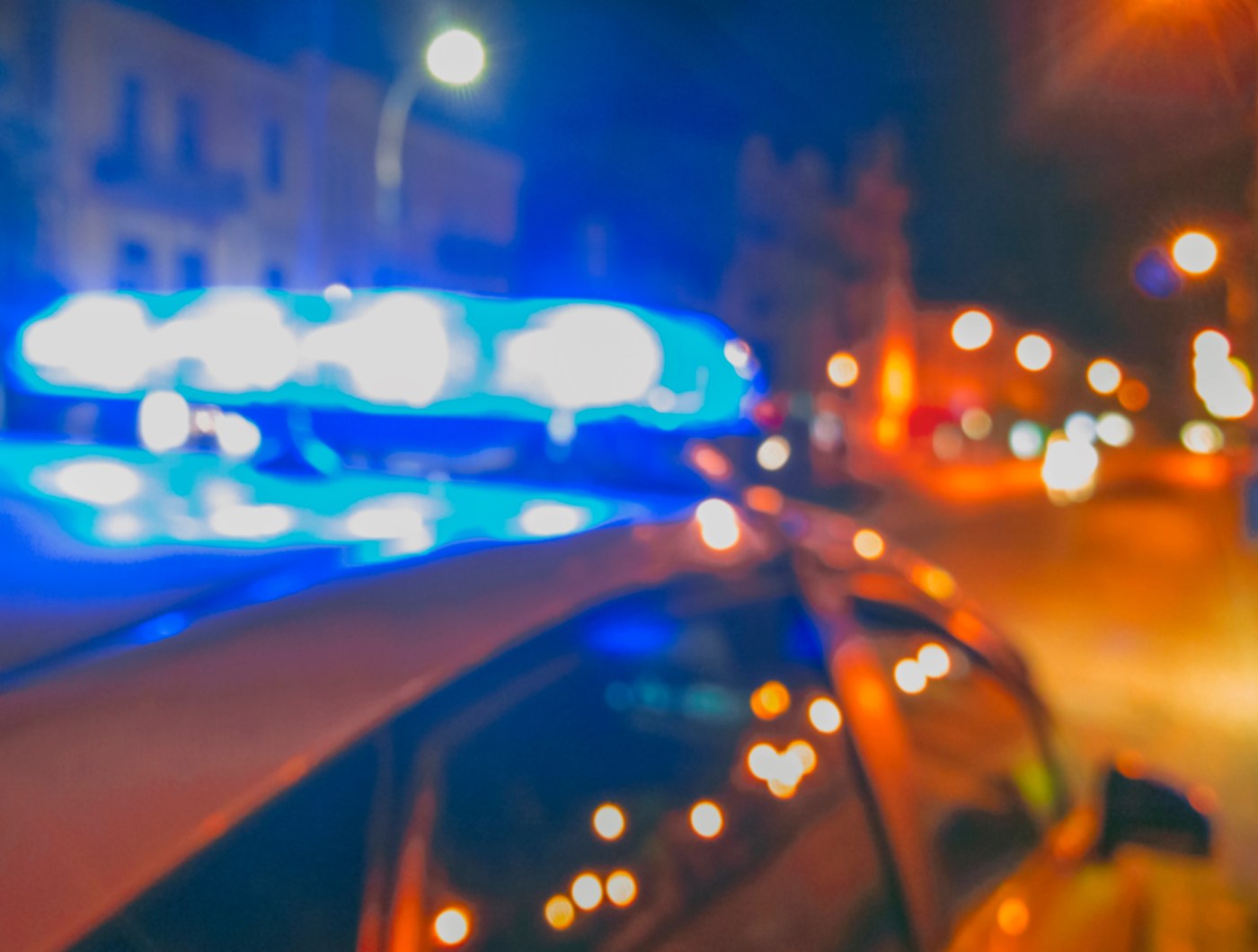 A city police officer is being hailed for his bravery and “terrific professionalism” for calling for backup instead of shooting a suspect who opened fire on him Sunday evening.

Police Commissioner Michael Cox and police Superintendent Felipe Colon told reporters at the scene the officer was fired upon along Waumbeck Street in Roxbury just after 6 p.m.

His unmarked car was stuck twice but the plainclothes officer, who was on “an investigation,” was not hit. He did call in a description of the “adult male” suspect who was soon arrested by responding officers.

“This is another example of the bravery of our officers they exhibit every single day,” said Cox. “I want to thank him for his bravery, calmness and terrific professionalism.”

Colon added that the 6:09 p.m. shooting ended with the arrest thanks to the level-headed officer who sprung into action.

More details of the shooting will be posted by BPD once the suspect is booked.