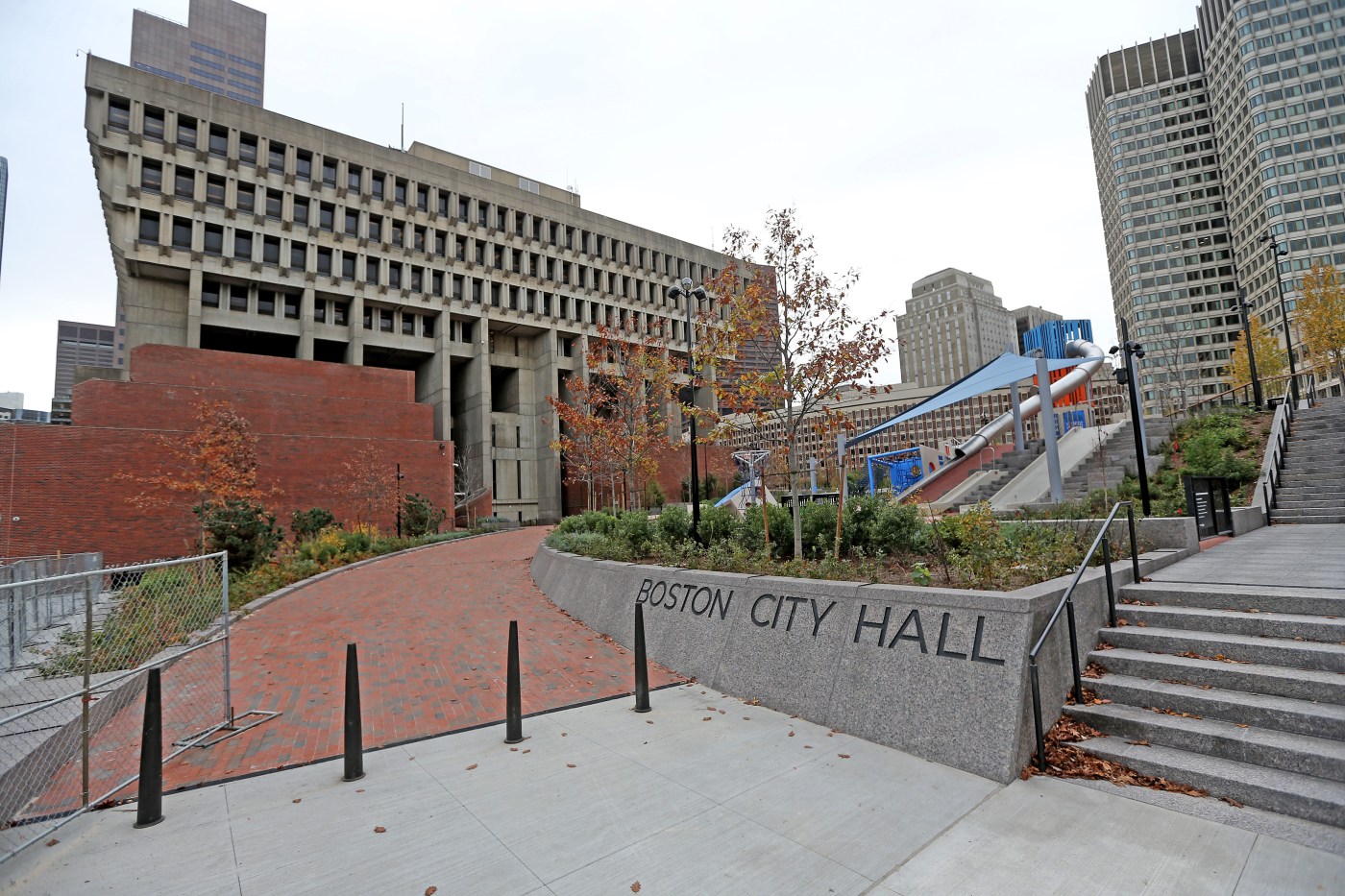 The city is getting ready to keep a stiff upper lip as it hosts the British royals for a big press conference at City Hall on Wednesday in what could be driving wind and rain.

He added a bit of advice for any spectators: “Bring your umbrella.”

Shelton was updating the press Tuesday afternoon about 24 hours ahead of Prince William and Princess Kate having a press conference with Mayor Michelle Wu in front of City Hall downtown.

The royals, who are here in the Hub to announce their “Earthshot” climate prize awards, will address the assembled local, national and international press in what’s now being called the “Speakers Corner” outside the building.

“This is opportunity to showcase Boston to the rest of the world show that we’re doing to really move the needle in terms of the environment,” Shelton said.

Shelton said it’s not yet clear what the security checkpoint situation will be around the plaza, but the public is invited to come right up to the small fenced-off area where press, the royals and other dignitaries will be seated. He encouraged people to take public transportation if they do want to come to the event right near the Government Center MBTA station.

There’s a wind advisory in effect in the area for 24 hours starting at 1 p.m. Wednesday, and meteorologists say that there’s a high chance that the New England skies will be raining on the royals’ tea party by the 4:45 p.m. planned start of the press conference.

Shelton said the city’s nonetheless planning to hold the event outside.

“Right now it’s rain or shine, so we’ll keep an eye on the weather,” he said. “If we have to make an adjustment, we will.”

This appears to be the first time a member of the British royal family will be in Boston City Hall since the late Queen Elizabeth II toured the oft-maligned concrete building with then-Mayor Kevin White.

Shelton said coordinating the event and security with the British Consulate had been a “smooth, easy process” — even as media credentialing remained in flux into Tuesday night.

Is Wu, who’s meeting with the prince and princess inside before the big presser, planning on taking the royals on the tour of the city’s many Revolutionary War sites?

“No,” Shelton said in response to such a question, “I don’t expect them to walk the Freedom Trail.”