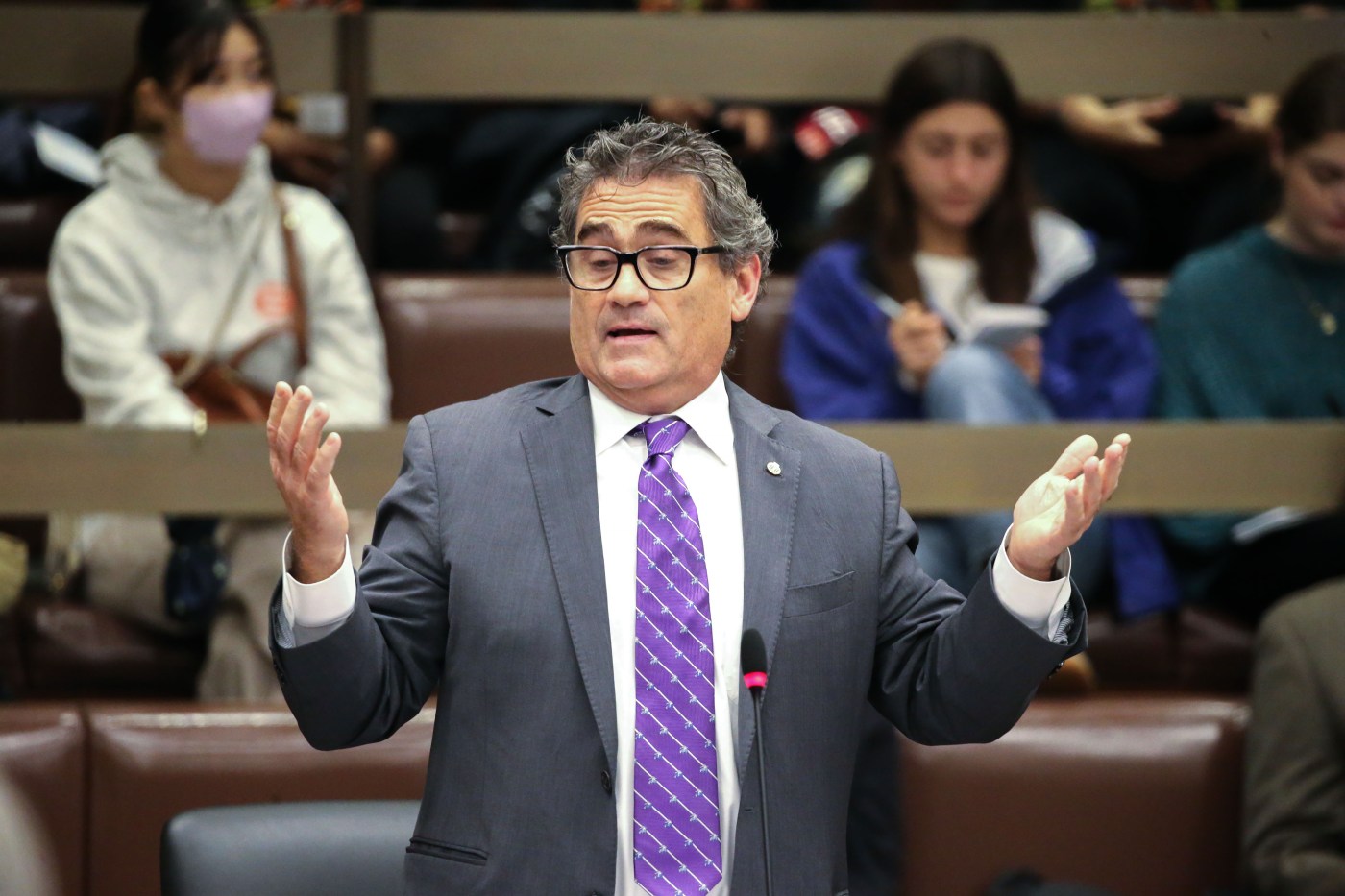 Redistricting, which occurs once per decade, is a simple procedure. This year, however, it’s a mess.

Making a simple matter complicated is par for the course with the current city council, but the political vindictiveness on display is unprecedented. The present map proposed by Councilors Liz Breadon and Ricardo Arroyo is not a “unity” map, but rather an outline of revenge.

Councilor Frank Baker and his underpopulated District 3 are the targets. By separating Adams Corner from District 3, which has a majority white voting bloc, Breadon and Arroyo’s map will uproot 46,733 people and dismantle Baker’s historic White Irish Catholic voting base.

There’s nothing wrong with majority Black, Latino, and Asian populations voting and politically organizing together based on their shared cultural and political values. These communities often elect representation that reflects those values. Unfortunately, the standards are different for District 3. This action will disenfranchise white voters in Dorchester and divide them, making it virtually impossible for them to elect someone to best represent their cultural and political values.

It comes as no shock why Arroyo and his council allies are engaging in this vendetta against Baker. It was Baker who played a crucial part in Arroyo’s loss to acting DA Kevin Hayden. Councilors Baker and Erin Murphy were labeled as racists by Councilor Kendra Lara after they supported Hayden, a Black man.

Even though West Roxbury is predominately a white Irish Catholic and conservative neighborhood, its councilor is a Democratic socialist. This is because West Roxbury has been combined with Jamaica Plain, the majority of which is far left-leaning,

Are the good people of West Roxbury really receiving the greatest representation possible given their political and cultural views? No, they are seen as racist, affluent white Trump supporters. Will they be given their own voting district, where they might be able to elect a conservative? That will never happen.

Since 1885, the white Irish in Boston have been an influential political bloc. Despite historical tensions between the Italian and Irish communities, Mayor Tom Menino needed Irish backing to become and remain mayor for nearly 20 years. They worked it out, and everyone benefited. However, in the present day, they are the only voting bloc to oppose consistently and massively the far-left progressive agenda and candidates.

Hence making them a prime target for progressives. This redistricting map is more than a vendetta; it’s a hostile takeover, and Arroyo isn’t alone. “I can assure you your colleagues were not working behind the scenes,” Breadon said. “The map was generated by advocates.”

Who are these advocates? They include another unsuccessful progressive candidate, Tanisha Sullivan and the Boston NAACP, Urban League, Ward 12 Democratic Committee Co-Chair Victoria Williams,  MassVOTE, Chinese Progressive Association, and Chinese Progressive Political Action. These activists all share the same progressive philosophy and seek to have councilors who share that ideology in power, rather than councilors who will represent the interests of all residents. So much for equity and diversity.

Breadon and Arroyo’s plan will transform Boston into a progressive utopia.  Despite activists’ claims that this is in the best interests of Blacks, Latinos, Asians, and Cape Verdeans, the opposite is true. It’s all an elaborate hoax to further their own ambitions for power, and they know it.