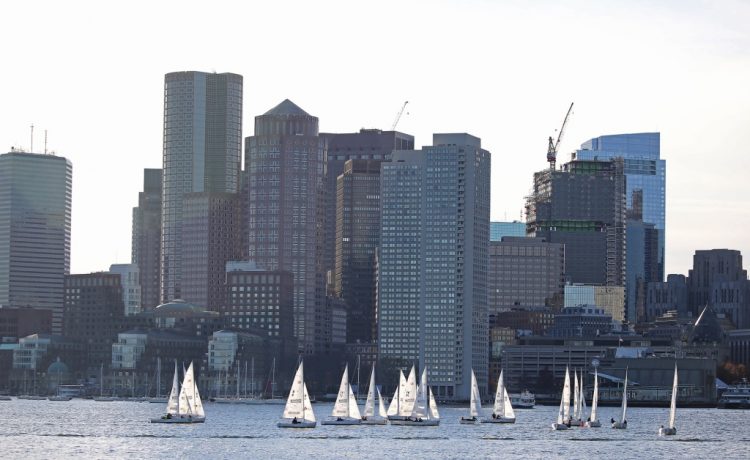 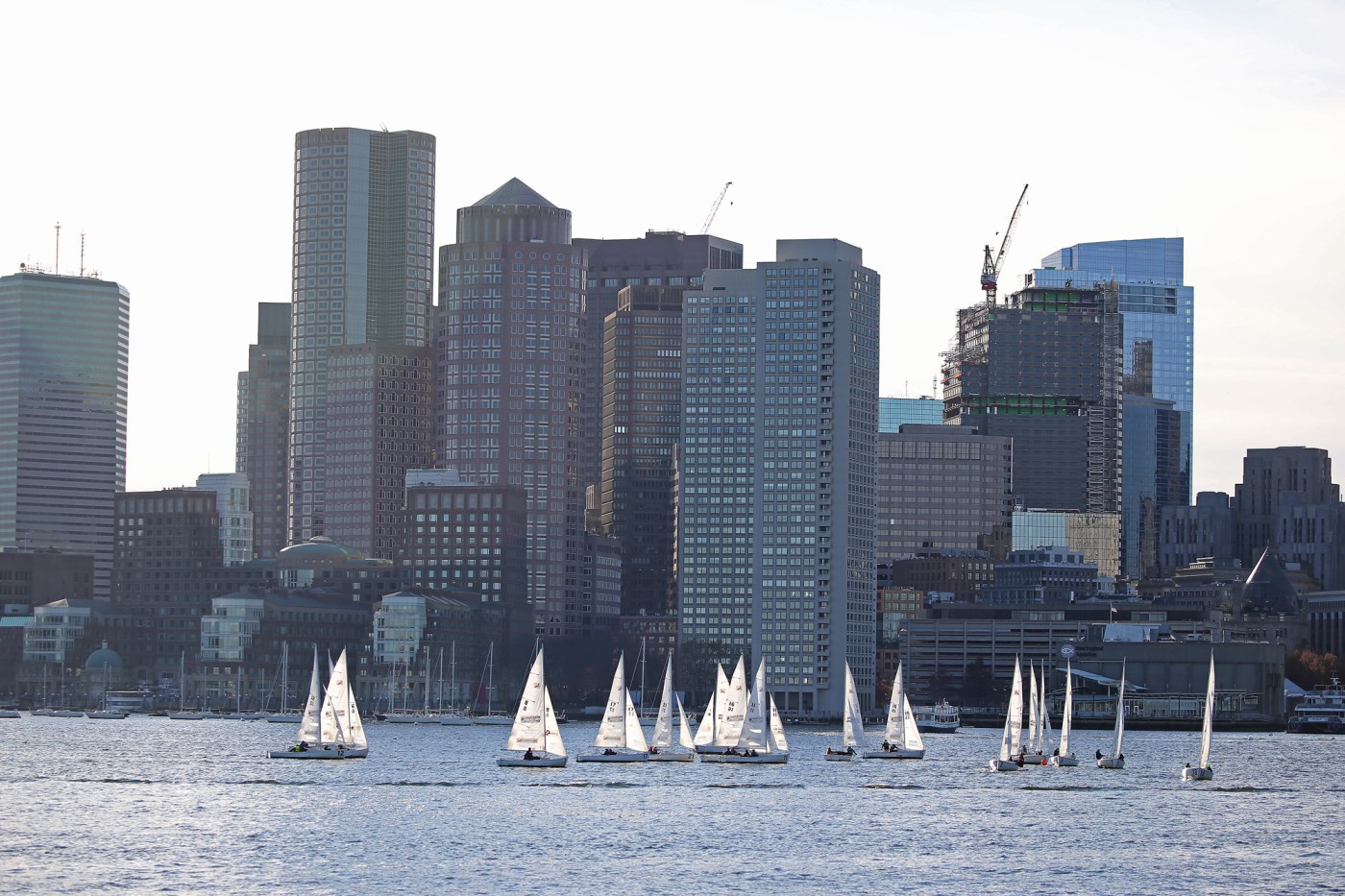 Boston could benefit — and further diversify the ranks of its local entrepreneurs — by cutting down on the often dozens of steps and indeterminable permitting time for business hopefuls, experts told councilors.

“Food Truck entrepreneurs must complete 37 steps, restaurant owners 92 steps and barbershop owners 81 steps” in the city permitting process, City Councilor Brian Worrell said, citing an Institute for Justice report that laid out these “barriers imposed on entrepreneurs,” as the organization put it.

Worrell, chair of the small business committee, and Julia Mejia held a hearing on the report, bringing in city officials, experts and local businesses to talk about it, and particularly the effect these hurdles had on people of color attempting to open up their own places.

Alex Montgomery of the Institute for Justice noted the 92 steps, including forms, in-person meetings and fees in order to open up a restaurant in Boston. He said the national average for cities is 61.

“Boston officials really have an opportunity to make a difference,” Montgomery told councilors.

Nick Korn of Massachusetts Restaurants United quoted one of his organization’s members, saying a restaurateur from Roxbury had told him, “It feels like you’re in a casino, and the city is the house.” Another had said it seems like it’s just all about “some combination of luck and political acumen.”

Economic Opportunity and Inclusion Chief Segun Idowu downplayed the importance of such changes, saying he hears much more often about other challenges for local business-owner hopefuls. He said access to cash and the ability to afford space in the pricey city are much more frequent complaints that his office hears.

“It’s not the number one or two or three” concern, he said, but he also acknowledged, “It’s still an issue that we need to address.”

Idowu and other city officials said the city’s been making strides in improving access to money with specifically aimed grants in areas like rental relief. He said the focus has been in getting these largely to people of color, as they often have a hard time persuading banks and other private organizations to lend as much.

Mejia added, “Communities of color have been shut out,” and said she also wants to haul in private business interests and “hold them to task.”