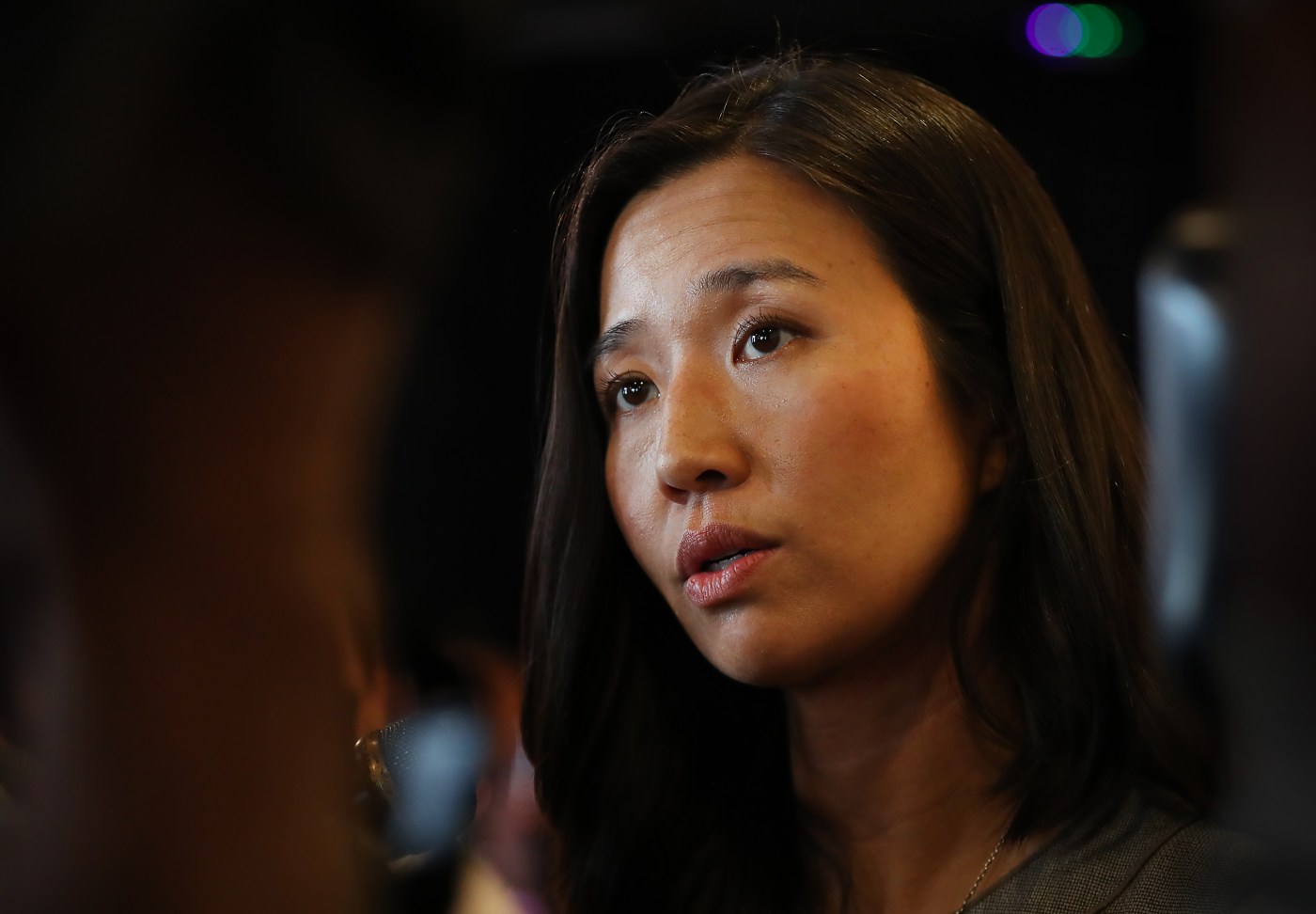 Boston and its teachers union have a reached an agreement, bringing the largest public-workers union in the city under contract.

The contract includes significant changes around special education as the district looks to improve services and integrate them into all schools, rather than just those called “inclusion.”

This follows the Mayor Michelle Wu’s administration striking a contract with the school bus divers this past spring, a contract that the city touted as enabling reforms in what has for years been a troubled busing system.

Both transportation and special ed were two of the key areas that the state had cited as it mulled taking over the district. Ultimately that didn’t happen, as Wu and the state struck a deal top keep local control — but an agreement that included requirements the city will have to meet in various areas in the long-troubled district.

Wu and Tang announced the new agreement as they spoke one after the other at the AFT convention at the Boston Convention & Exhibition Center in the Seaport.

The BTU has around 9,000 teachers, by far the largest city workers union.

Wu has said that collective bargaining is a way to make reforms in various departments — including police and fire.