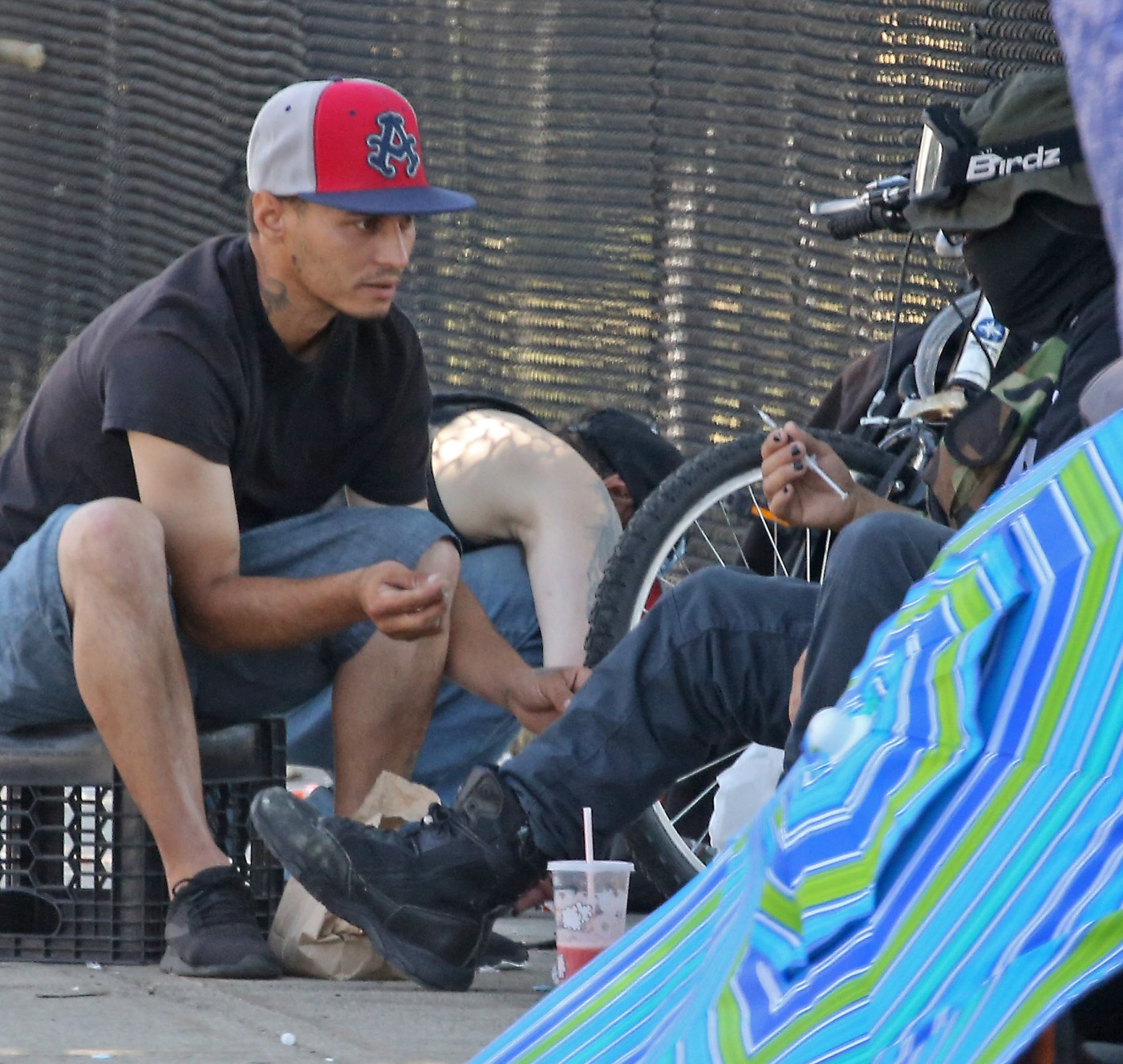 Someone should tell Boston Mayor Michelle Wu that she will get nowhere attacking Gov. Charlie Baker over the city’s drug-addicted homeless at Mass and Cass. It’s her problem, not his.

Besides, Baker has poured some $40 million into Boston to deal with the humanitarian crisis, and there is another $20 million in the wings. But apparently, it is not enough.

Baker should ask for an accounting before doling out another dime. Where did the $40 million go?

Yet what does Wu want? More. When does she want it? Now.

“We really need the state to step up,” Wu told her woke supporters last month on radio.

Miffed that Wu would publicly whine about him not providing more aid for “wraparound” housing for the drug-addicted homeless, Baker said, “At some point, the city has got to deal with those drug dealers that just hang around there and prey on people.”

He added, “I just wanted to set the record straight. Because I have a Legislature that gave me $40 million to spend on this stuff, and we did.”

Wu responded by saying “no one is doing enough.”  She told the Herald, “The city and state have both invested significant time and money, but the individuals on our waitlist (for housing) need us to take shared ownership of the regional and statewide challenge that exists today.”

Translated that means that Wu wants more taxpayer money to deal with a Boston problem that has existed since 2014 when then-Mayor Marty Walsh shut down the Long Island Bridge, due to safety concerns, which led to the island’s 440-drug addiction recovery center. Rather than repairing or replacing the bridge, it was demolished a year later and drug addicts seeking recovery were left to fend for themselves.

Hence Mass and Cass. It is the area at the intersection of Massachusetts Avenue and Melnea Cass Boulevard where some 200 homeless people congregate to buy, sell and use drugs.

It is a hellhole and has been for years, a place where criminal activity — robbery, prostitution and violence — are commonplace. Many of the afflicted drug addicts need homes and health. Those providing the drugs also need housing, only in prison.

This has led to a recently launched investigation by U.S. Attorney Rachael Rollins on the grounds that the civil rights of the drug-addicted homeless may have b been violated by denying them access to the island and recovery.

The problem of getting help and homes for drug addicts has plagued the Wu administration since the mayor took office, just as it did the Walsh administration.

It is hard to believe that in this day and age that Boston and the state could have let this problem simmer and boil over after all these years while at the same time bragging about all the wonders that have been created by the growing Seaport District.

This brings us to the smoke and mirrors of the young Wu administration that can brag about her plan to “Revive and Reimagine” downtown Boston to attract more businesses and residents, or promote her proposed transformation of Boston Common into a farmer’s market, theme-park paradise, yet fail to solve the real problem of Mass and Cass.

If that were not bad enough, Wu acts as though it was Baker, a Republican, who demolished the  Long Island Bridge, and not her predecessor, a fellow Democrat.

Despite her whining, Wu will not get another dime out of Baker, who will be leaving office in January anyway.

So, the cynical ploy is to set up Maura Healey, a fellow woke progressive, who many believe will be the next governor, to get millions more in taxpayer money to squander.

A combination of Wu, woke and whine will go a long way with Healey.