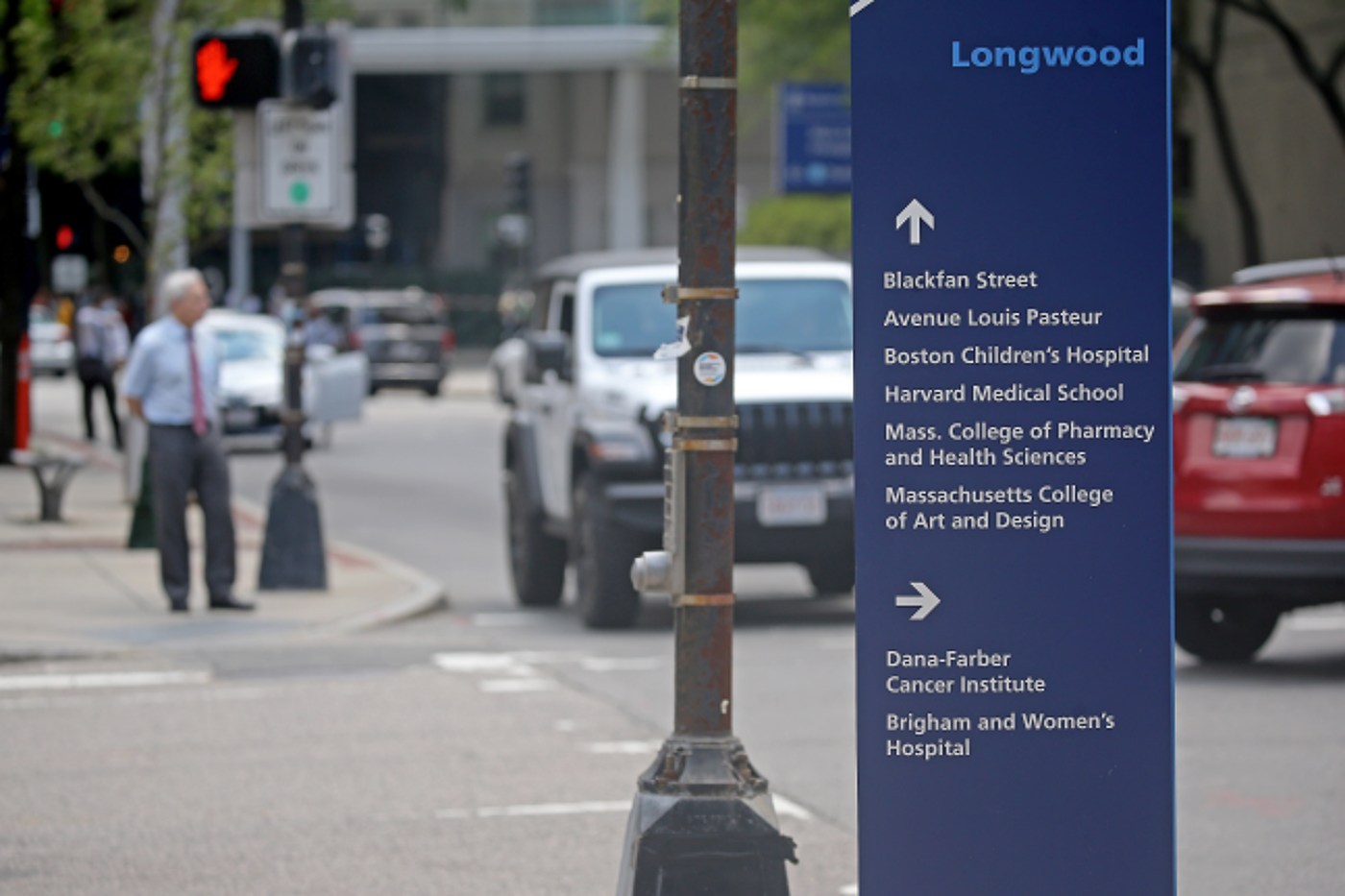 MASCO was established 50 years ago today, but ask any of its stakeholders and local leaders what the organization does or who it represents and you might be left scratching your head.

President and CEO Dave Sweeney said the nonprofit organization — which provides programs and services in Boston’s bustling Longwood Medical and Academic area, for the record — is all too aware of the confusion surrounding its name, and is officially rebranding itself.

MASCO, or Medical Academic and Scientific Community Organization, is no more, and “we’ll henceforth be referring to ourselves as the Longwood Collective,” Sweeney said.

“Our intent was to create a brand that heightens our reputation as a problem solver and thought leader committed to making Longwood the most desirable place to work, learn and heal in the world, and to establish an identity that matches the brands of our prestigious pioneering organizations that we represent,” Sweeney said.

According to Sweeney, the LMA healthcare and economic hub employs 68,000 people, educates 27,000 students, and treats 2.8 million patients each year. It drives $30 million in annual business revenue and $18 million of gross state product, he said.

However, he said the area’s “transportation ecosystem,” has complex challenges, which involve simultaneous, but competing needs for limited road space.

The Longwood Collective has released two documents, one of which details the successes of its transit mode shifts, a collective effort from its member organizations to get people out of their private cars and to instead choose to commute to the area by walking, biking, carpooling or taking public transit.

The other is a transportation framework that recommends project proposals for the area be evaluated based upon their impact on mobility within and surrounding the 213-acre LMA.

Nearly half of its workforce commutes via public transit, but the LMA is challenged in that it lies outside the city’s Central Business District and core of the MBTA system, according to Tom Yardley, vice president of area planning and development.

He said the focus should be on increasing public transportation capacity, to accommodate the growth that has occurred or is planned in the area.