Brady will keep calm and carry on – Boston Herald 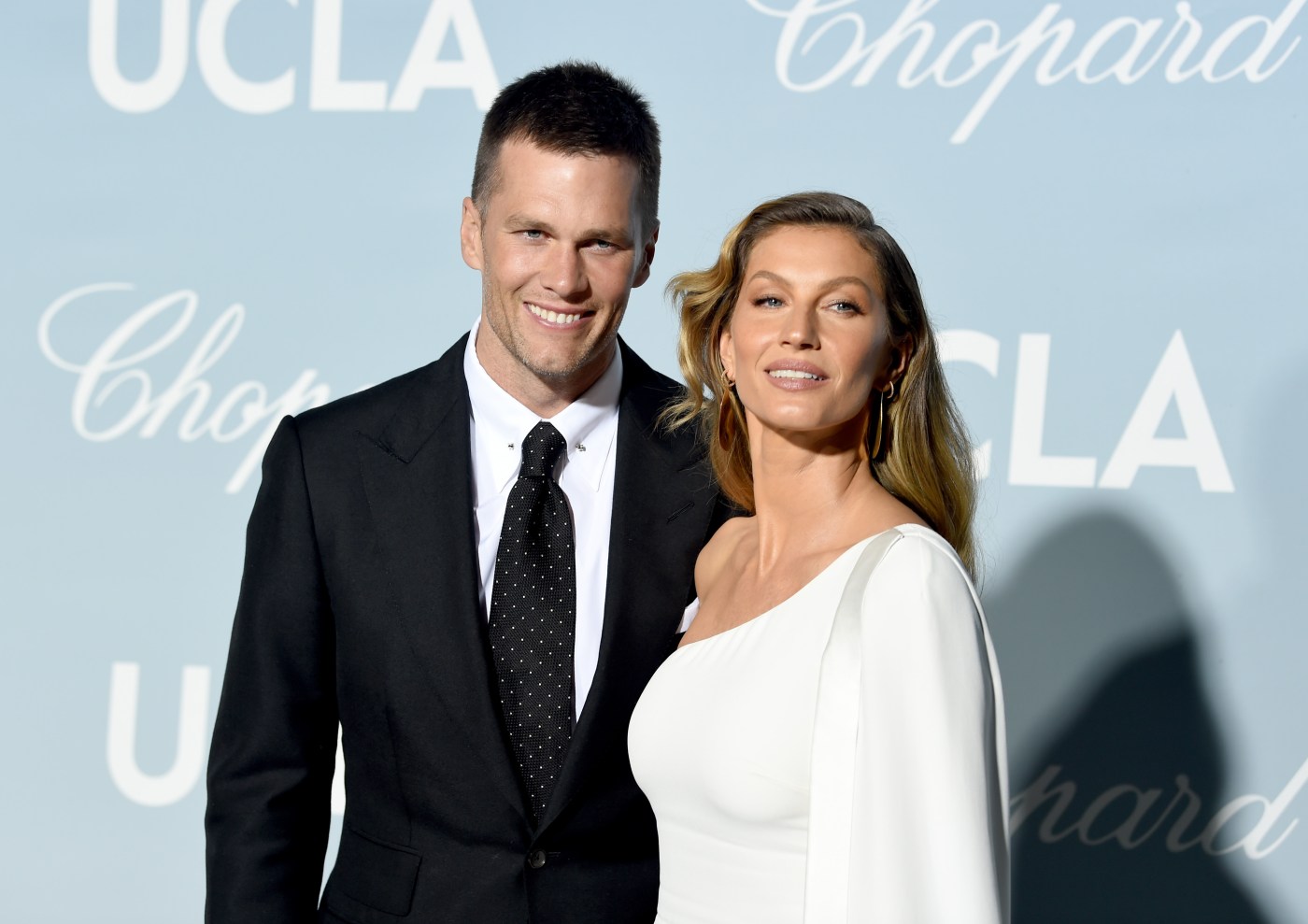 Her Majesty served Great Britain in uniform during World War II. Her reign spanned 70 years from Truman and Churchill to TikTok and Drake. For billions, hers, not the face of Beyonce, comes to mind first when you say “Queen.”

May King Charles III do better than his eponymous predecessors. One was beheaded and the other got the boot courtesy of Oliver Cromwell.

While important matters of sovereignty and state beckon across the United Kingdom, the indelicate saga of Harry and Meghan dominated our second screens.

The ex-royals tried to make it all about themselves. Meghan, who famously held box No. 24 for 34 episodes of “Deal Or No Deal,” invited herself to the Queen’s bedside before being regally rebuffed.

The NFL’s Royal Family, like House of Windsor, has become ensnared in its own palace intrigue. Tom Brady makes the 364th start of his NFL career (including the postseason) tonight as the Tampa Bay Buccaneers visit Jerry World near Dallas.

Among the otherworldly superlatives on Brady’s stat sheet tonight:

He has started nearly a full calendar year of pro football games.

He will become the first QB age 45 to start an NFL game.

The youngest player in the NFL, Indianapolis’ Nick Cross, turned 21 on Saturday and was not born when Brady’s first Super Bowl-winning season began.

Those numbers, and plenty more, could fill the Sunday Herald at the start of Brady’s 23rd season.

They all have been subjugated to second-tier importance. You see, Mrs. Brady, known to her 19.7 million Instagram followers as Gisele Bündchen, won’t be in Arlington, Texas, tonight cheering on her hubby against the Cowboys. (At least as of press time.)

Who will lead the cheers from the luxury suite when Brady connects with Mike Evans for a touchdown? Who will post the selfie celebratory videos? Who will remind us that Tom cannot throw the (expletive) ball and catch the ball at the same time?

Talk of Brady’s lifetime NFL accolades, or the very, very real possibility that he could be playing in his 11th Super Bowl in February, has been muted in favor of real-life, real-time proof that the NFL’s Royal Family is being roiled by marital discord.

The two most engrossing topics in the world are sex and money.

We have an inexplicable yet undeniable fixation on how much money people make and with whom they are engaged in conjugal relations.

That forms the baseline of the human condition.

When the most-popular player in the NFL and his supermodel wife are on the outs, it’s just another version of the oldest story in the world.

And we devour every word.

Mrs. B is back in the United States. She took the kids to a South Florida water park this past week while dad was working in Tampa.

Brady is clearly “not just like us.” He has been playing organized football for four decades. He’s admitted to being possessed by an unnatural passion for football. That comes easily when you’re the best QB ever.

It’s clear for now Brady has chosen football first, whether by emotional coercion or spousal circumstance.

And why not, at least for one more season?

You still can’t legally wager on such things in Massachusetts. And given the breakneck pace in which the Massachusetts Gaming Commission is implementing the practice, you might not be able to legally bet in the commonwealth on the NFL until Jack Brady faces off against his dad in Super Bowl 67.

The Bucs bring back all the key elements of their defense, including Devon White, Carlton Davis, Antoine Winfield, Shaq Barrett, and Vita Vea.

Brady, like his old team, has offensive line concerns. The biggest losses for Tampa Bay this offseason were center Ryan Jensen, due to injury, and Rob Gronkowski, who retired. For now. Check back around Thanksgiving.

Sticking with Brady in the Circle of Trust this season are Chris Godwin, Leonard Fournette and Evans. Julio Jones has yet to complete his probationary period. Two empty chairs are being kept warm for Julian Edelman and Gronk.

With the exile of head coach Bruce Arians to the front office, Brady and Bryon Leftwich now have full sovereignty over the offense. Todd Bowles was promoted from defensive coordinator to replace Arians.

Brady learned from the best when it came time to “ignore the noise” during the season. Expect him to do just that when it comes to his marriage problems affecting his play.

Brady will keep calm and carry on.

At least on game day.

Bill Speros (@realOBF) can be reached at [email protected]