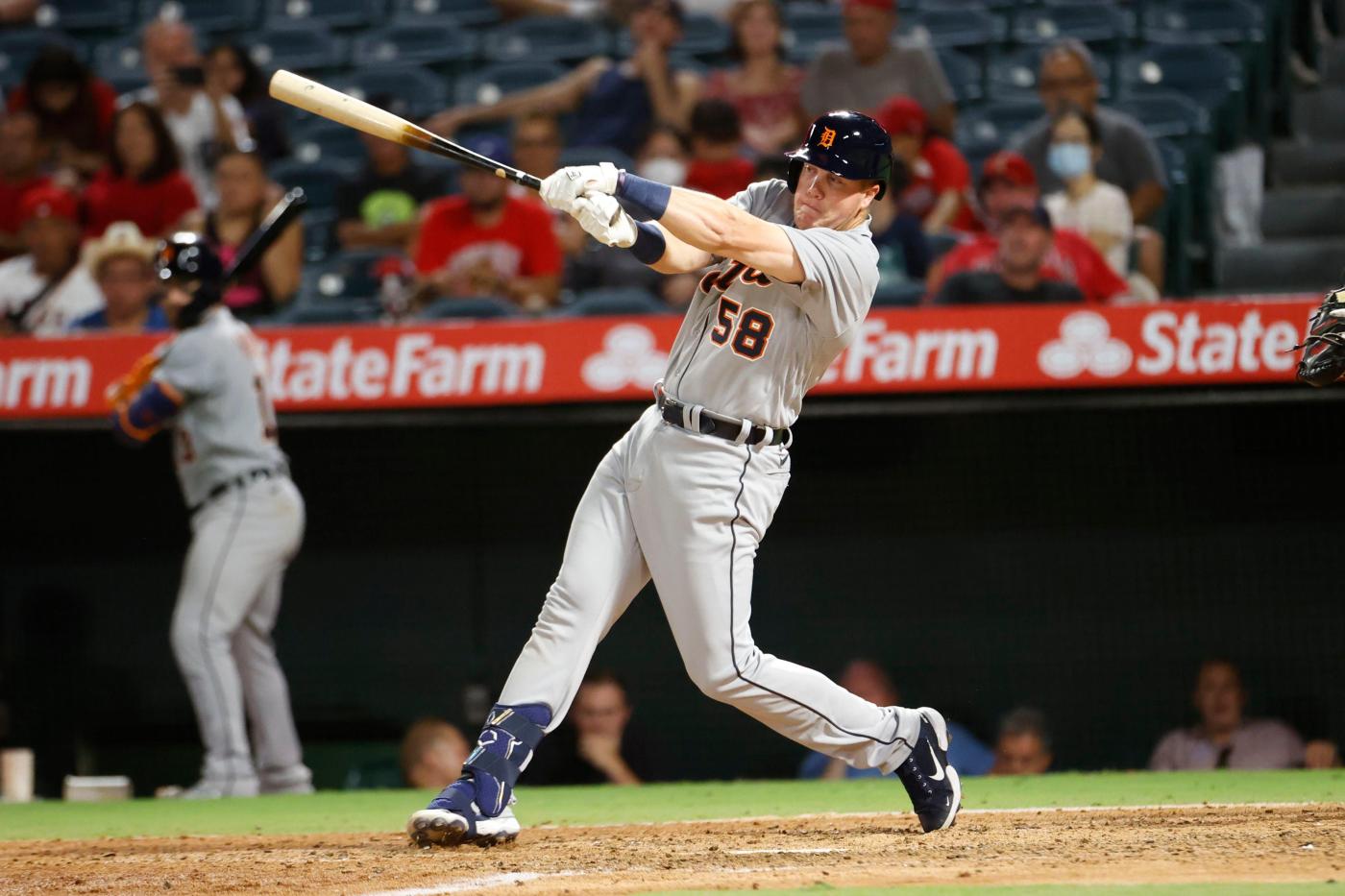 This offseason, the Orioles tied their record for major league free agent signings under executive vice president and general manager Mike Elias, adding to their rotation, bullpen and lineup.

But the club has also been active in adding minor league free agents, and that will likely continue to be the case even if Baltimore doesn’t make another major league signing.

In recent years, the Orioles have been overly dependent on their minor league additions, but this year’s crop appears more likely to offer depth. That will still be valuable for a team hoping to reach the postseason next year, even if its major league additions to this point — starter Kyle Gibson, second baseman Adam Frazier, reliever Mychal Givens and (via trade) catcher James McCann — have improved their roster only modestly instead of majorly.

In 14 appearances out of Boston’s bullpen the past two years, Bazardo, 27, posted a 2.33 ERA, allowing less than one runner per inning. The right-hander’s slider and changeup were quality pitches against both lefties and righties, with the slider responsible for 11 of his 14 career strikeouts. Three of his four home runs surrendered came on his fastballs; both his four-seamer and sinker averaged about 94 mph.

The youngest of the Orioles’ minor league free agents, Charles, 26, walked 38 batters in 37 innings for Oakland’s Double-A affiliate in 2022, finishing with an 11.43 ERA. The Athletics added him to their 40-man roster ahead of the 2021 season, with Baseball America ranking him as Oakland’s No. 30 prospect thanks to his upper 90s fastball velocity, but he missed the year because of an injury before struggling in 2022.

Beyond starter Ryan Mountcastle, the only member of Baltimore’s 40-man roster who has played first base in the majors is McCann, who appeared at nine games there for the New York Mets over the past two years. Cordero has relatively significant experience there, playing 64 games at first base the previous two seasons. In spring training, the 28-year-old will contend for a spot on the Orioles’ bench, offering a left-handed bat capable of playing first and all three outfield spots.

Dowdy, 29, reached the majors with the Texas Rangers in 2019 as a Rule 5 draft pick, but after being returned to Cleveland, he was unable to return to the big leagues over the next 2 1/2 seasons. He spent most of 2022 with Cincinnati’s Triple-A team before making two scoreless appearances totaling 6 1/3 innings out of the Reds’ bullpen in September. In those outings, he showcased an effective curveball with a fastball that averaged above 96 mph and got up to 98.

Gómez, 27, joins Charles as the only two players Baltimore has signed this winter who have yet to appear in the majors. He has struggled mightily with his command at Triple-A, walking as many batters as he struck out (52) over 55 1/3 career innings at that level with three organizations. He’s pitched far more effectively at Double-A, striking out almost a third of opposing hitters with a far lower walk rate.

Lester is a more traditional first base option than Cordero, also offering a left-handed bat. His lone major league inning in the field came at third base for the Detroit Tigers, but the 28-year-old predominantly played first base with Triple-A Toledo, where he hit 29 home runs and 39 doubles while driving in 99 runs, each ranking among the top five of Triple-A hitters.

Like Cordero, Mazara is a left-handed hitter whose production has never matched his tools. Ranked among baseball’s top 25 prospects entering 2016, Mazara finished fifth in American League Rookie of the Year voting that season. His OPS climbed each of his next three seasons with the Rangers, but in the three seasons since leaving them, his OPS was .619. He and Cordero figure to be Kyle Stowers’ spring training competitors for a job as a left-handed corner outfielder.