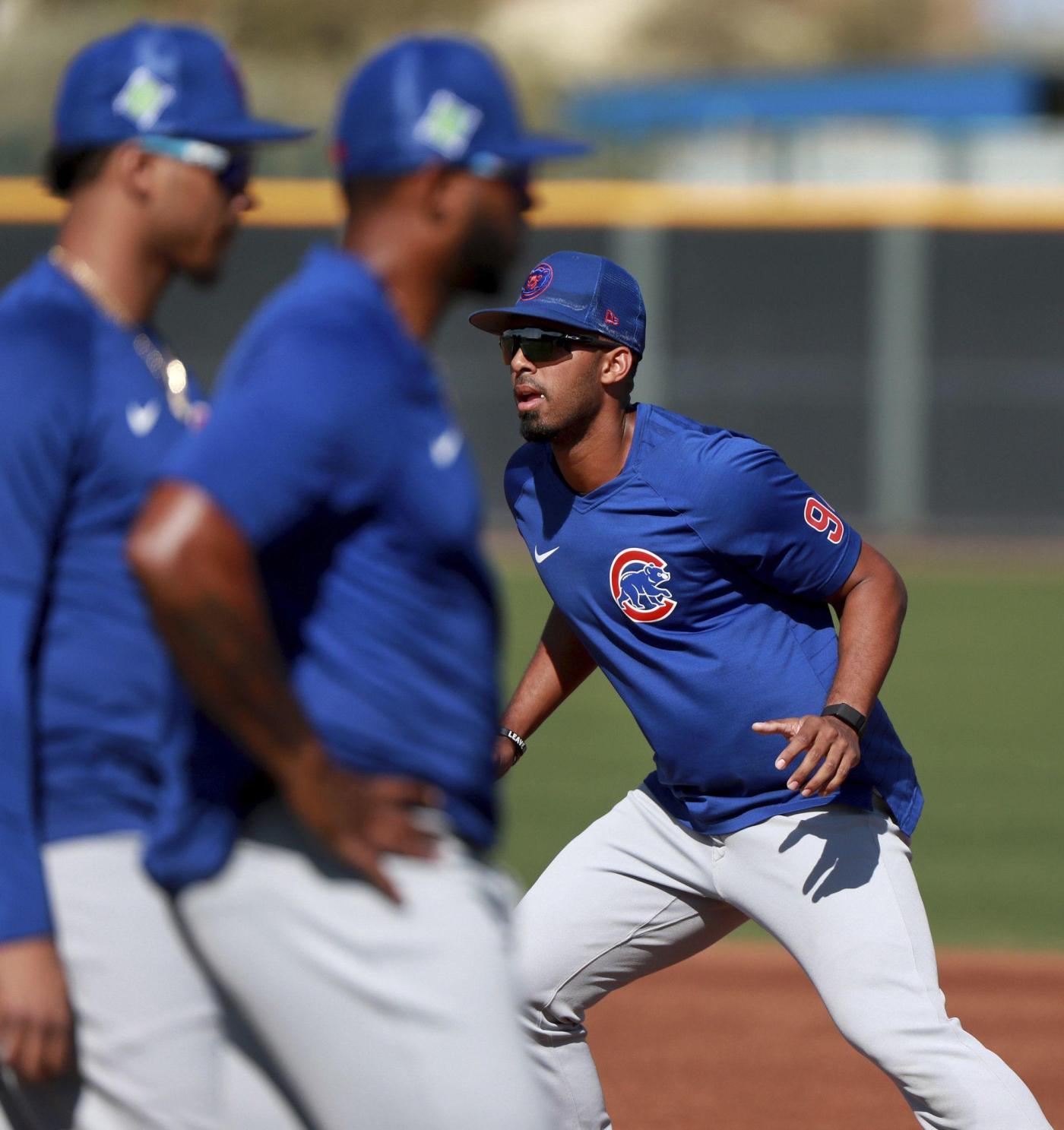 Even something as basic as sitting to watch TV caused pain, let alone trying to play baseball, as Davis’ day-to-day quality of life was suffering.

What at first manifested as back tightness in March during big-league camp with the Chicago Cubs by early May had morphed into debilitating sciatica.

“If you’ve ever had sciatic pain, it is miserable,” Davis told the Tribune Thursday. “Every little thing would just flare it up and it was aching. It was one of the worst things I’ve ever done.”

When his symptoms progressively elevated from his leg to numbness in his right foot, Davis knew he needed to dig into what was going on with his back and body.

Back surgery was ultimately deemed the solution and the June 2 procedure revealed his best-case scenario: no structural damage. A cluster of blood vessels were cauterized and subsequently eliminated the sciatica symptoms.

Davis began his rehab assignment Tuesday with High-A South Bend after five games in the Arizona Complex League, his first game action in nearly 3½ months. He was off Thursday but anticipates playing the rest of the week, likely twice in the outfield and one game at designated hitter to manage his workload.

Davis, the Cubs’ No. 2 prospect, doesn’t have a specific date of when he expects to rejoin Triple-A Iowa. He will play in the Arizona Fall League after the season to get valuable at-bats he missed this summer.

“Anytime there’s an injury and an unforeseen roadblock that kind of derails your plans for the year, it’s tough,” Davis said. “But it makes you grow as a person and as a player and really makes you appreciate the years that you do get to play the game that you love.”

Davis would not let back tightness keep him out of games. But clearly he wasn’t right, and it showed in his numbers at Triple A.

At first Davis attributed the stiffness to the cold weather Iowa faced in April. He didn’t think much of when his back would spasm more intensely than usual.

Davis recalled a day his back felt great until he made a quick movement in the outfield to chase down a ball. He felt his glute begin to tighten and spent three weeks trying to get it under control.

He now knows the tightness was an early sciatic symptom.

“I thought it was just overused, like getting used to the season and it’s a little bit cold and stiff, doing what I can to take care of my body,” Davis said. “And then it started progressively going down my leg.”

Again, Davis figured he was dealing with a sore muscle. He started making two visits a day to the Iowa team trainers room, trying to do everything he could to stay on the field. But right foot numbness ended his attempt to keep grinding through the pain and discomfort.

Davis’ stomach dropped when he heard the dreaded word — surgery. And even more concerning, the initial prognosis involved a herniated disc.

Davis immediately asked for the timeline to return from that type of procedure. The news wasn’t good. His season would be over. If he was lucky, Davis was told, he might recover in time to play in the AFL.

“I was in a pretty good amount of pain so it wasn’t like I was super fighting them because I needed to get it fixed,” Davis said. “But, yeah, it wasn’t what you want to hear, that’s for sure.”

Davis went into the June 2 surgery believing he had a herniated disc. It wasn’t until he was awoken post-operation that Davis learned the surgeon discovered the problem was actually a vascular malformation, something that never showed up on the six MRIs he had in the weeks leading up to the surgery.

The malformation, possibly in his lower back for years without detection, was cauterized. Davis spent the next two weeks essentially on bed rest to allow the scar to heal. The physical relief was immense.

Instead of a worst-case season-ending scenario, getting back on the field this season suddenly remained in play for Davis.

“It shouldn’t be something that comes back up,” Davis said. “I don’t want to say it won’t ever because that would be ignorant, but from my understanding it resolved itself and we’re good to go. I’m as good as I was a year ago.”

Coming into the season, Davis, 22, appeared poised to earn his first big-league call up. He isn’t worrying about how his injury-impacted year affected that path.

“When my time comes, it comes,” Davis said. “I want to be the best version of myself when that happens.”