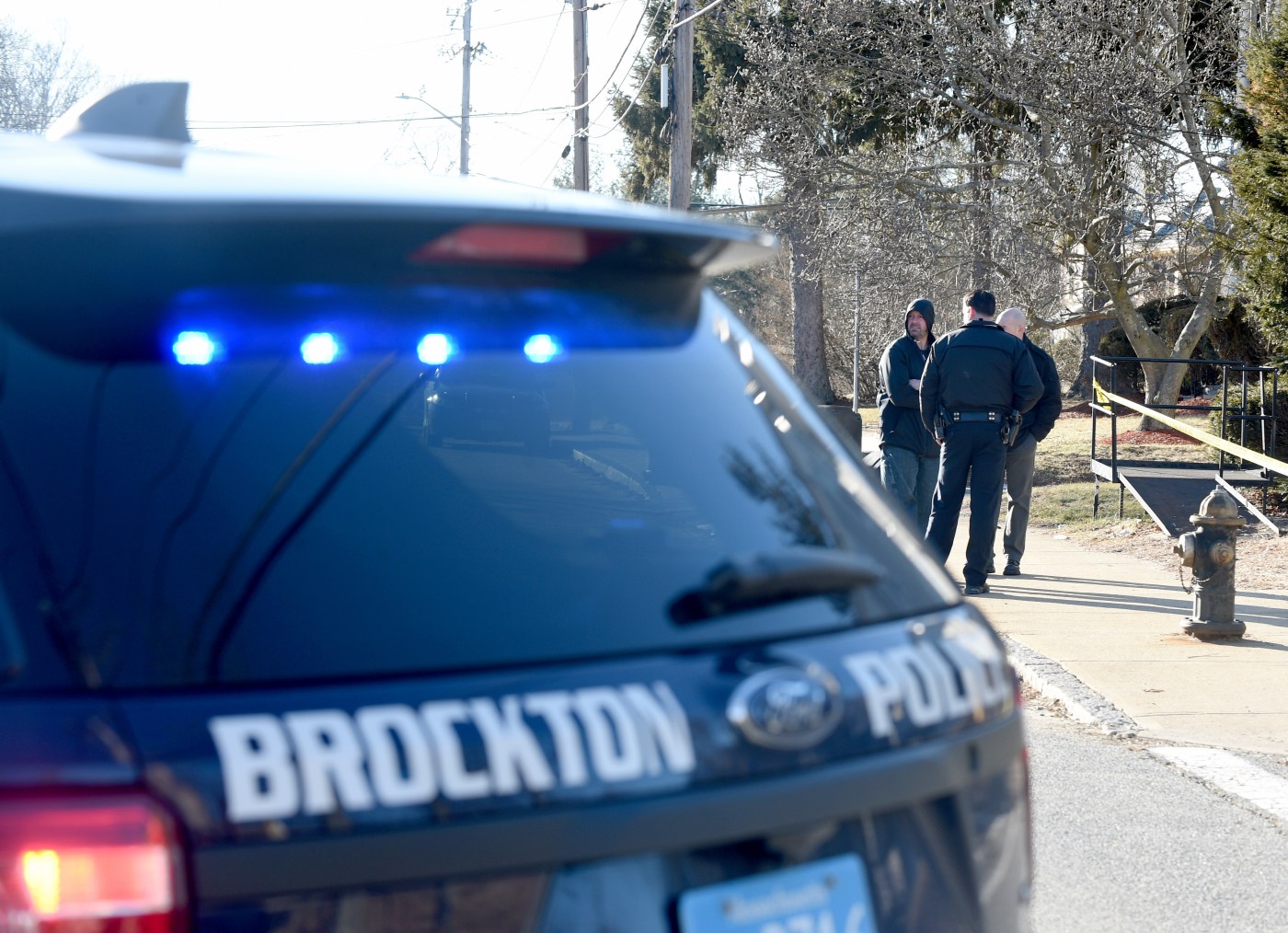 A man accused of stabbing his ex-girlfriend to death consumed battery acid before police got to him later in the day and has died, according to the local DA’s office.

Police received a call that a woman was bleeding in the driveway of a home in the 300-block of Crescent Street in Brockton at around 1 p.m. Wednesday. At the scene, the victim was bleeding from trauma to the head and pronounced dead. She was identified as Veronica Goncalves, 48.

Local police, working with state troopers assigned to the Plymouth County DA’s office, determined that Goncalves “was targeted by” ex-boyfriend Joao Correia, 56. Police went to his department, where the DA’s office said they found bloody clothing, and brought him in for an interview.

At that interview, according to the DA’s office statement, Correia told investigators that he had consumed battery acid. He was transported to Good Samaritan Hospital and then flown to Brigham and Women’s Hospital in Boston where he was pronounced dead at 9:36 p.m. Wednesday.