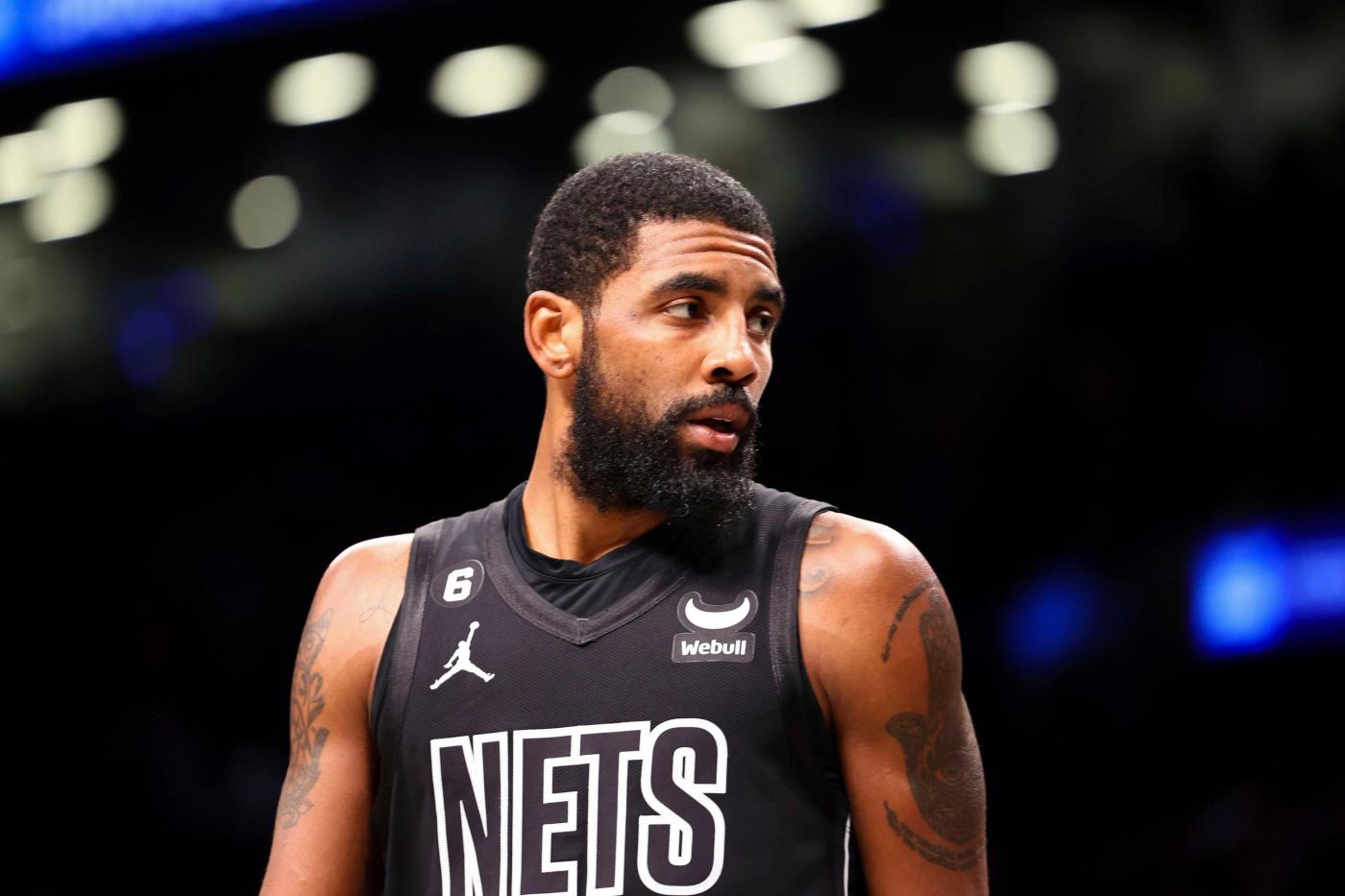 The Brooklyn Nets suspended guard Kyrie Irving for at least 5 games without pay after his antisemitic remarks.

The suspension was handed down Thursday hours after Irving refused to publicly apologize for his comments after NBA commissioner Adam Silver demanded one.

“We were dismayed today, when given an opportunity in a media session, that Kyrie refused to unequivocally say he has no antisemitic beliefs, nor acknowledge specific hateful material in the film. This was not the first time he had the opportunity — but failed — to clarify,” the Nets said in a statement.

“Such failure to disavow antisemitism when given a clear opportunity to do so is deeply disturbing, is against the values of our organization, and constitutes conduct detrimental to the team. Accordingly, we are of the view that he is currently unfit to be associated with the Brooklyn Nets.”

Irving and the Nets had previously promised to each donate $500,000 towards causes and organizations working to eradicate hate and intolerance.