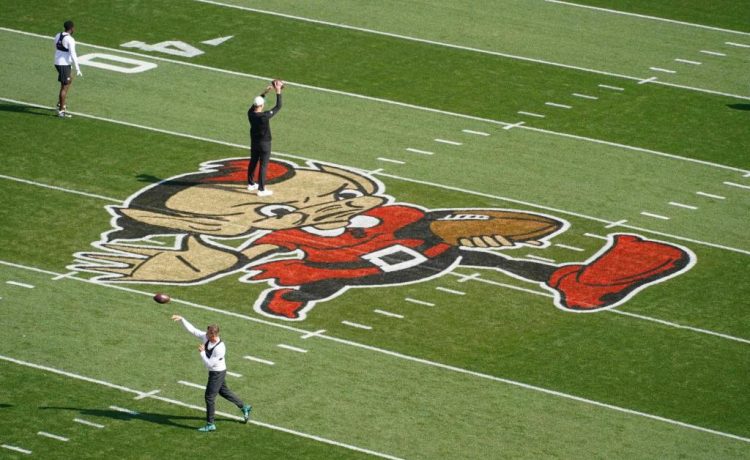 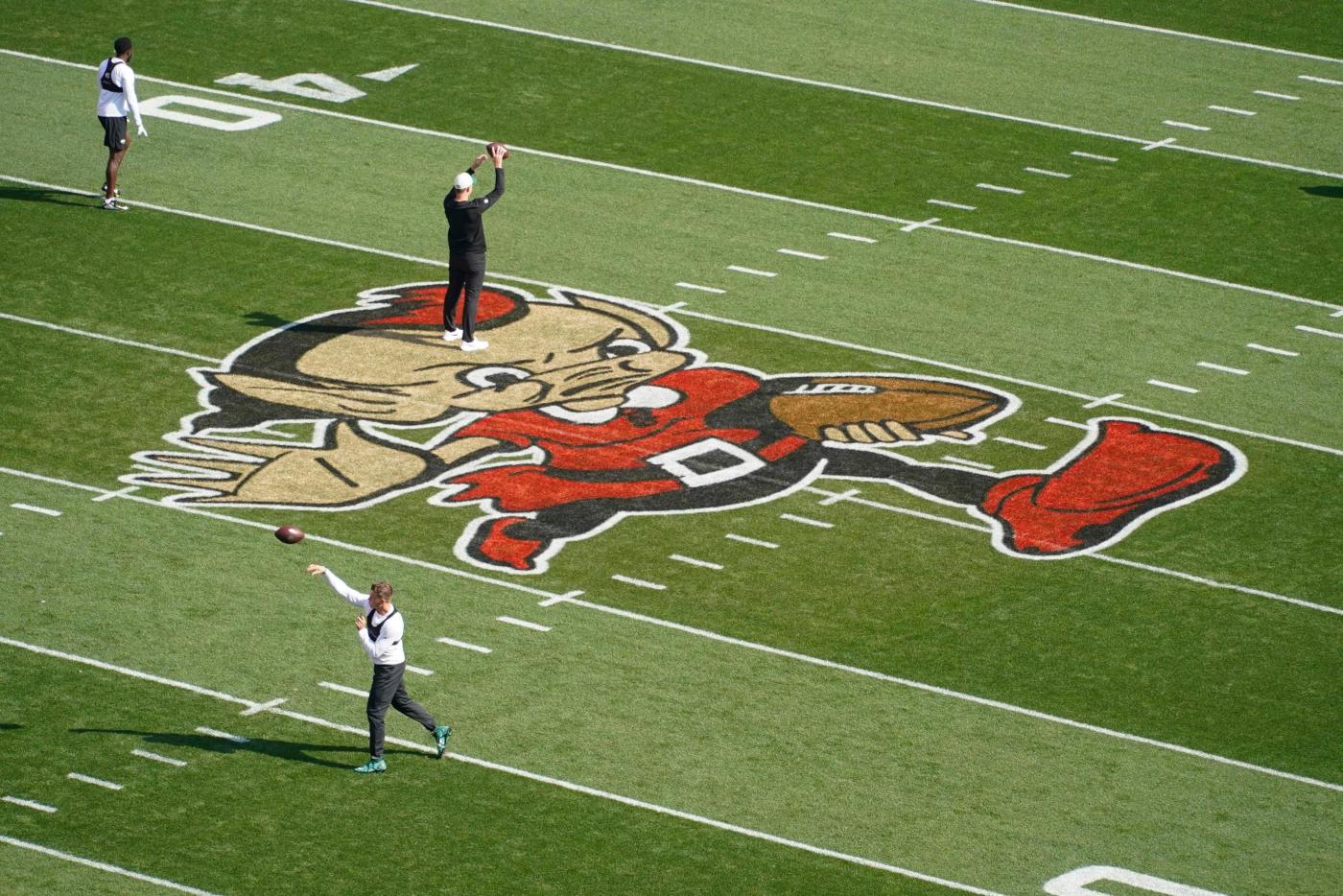 Browns quarterback Deshaun Watson isn’t the only new addition to FirstEnergy Stadium this season. Cleveland also has a new midfield logo — an elf with a complicated history with former Ravens owner Art Modell.

“Brownie the Elf,” a cartoon rendering of a mythical creature playing football that was an original logo of the Browns, was revived ahead of the team’s season opener in September. The stiff-arming Brownie beat out another Brownie cartoon and two Browns helmet designs in fan voting for the team’s midfield logo. He’ll share the field with Watson for the first time in Saturday’s game against the Ravens.

Brownie’s exact origins are unclear. The inspiration for his design is believed to be the elf who adorned bottles of the Atlas Beverage Company’s Brownie caramel cream root beer. The company was based in Detroit but advertised the soda on the side of a building in downtown Massillon, Ohio, where Browns coach Paul Brown coached a high school team in the 1930s.

When Brown commissioned a local artist to create a logo for the school, the final product was a Tiger named Obie who, like Brownie, is running with a football, his right arm out, and wearing a hat. When Brown was named the Browns’ head coach in 1946, Brownie the Elf came with him, appearing in advertisement for tickets days before the Browns’ season opener against the Miami Seahawks.

Under Brown, Cleveland won four straight All-America Football Conference championships, led by stars like quarterback Otto Graham, kicker and offensive tackle Lou Groza, and fullback and linebacker Marion Motley. After the league dissolved in 1949, the Browns moved to the NFL, where they continued to dominate, winning league championships in 1950, 1954 and 1955.

In 1961, the team was sold to a group led by New York advertising executive Art Modell. Brownie soon got the boot, reportedly regarded as too childish. “My first official act as owner of the Browns,” Modell told reporters at the time, “will be to get rid of that little [expletive].”

In 1995, Modell announced he was moving the franchise from Cleveland to Baltimore, leaving fans heartbroken and outraged. When the Browns, under owner Al Lerner and team president and minority owner Carmen Policy, brought the Browns back four years later, Brownie was reinstated.

He was the team’s official training camp logo in 2006. He returned as a sideline mascot in 2015. And now Brownie’s back at midfield.