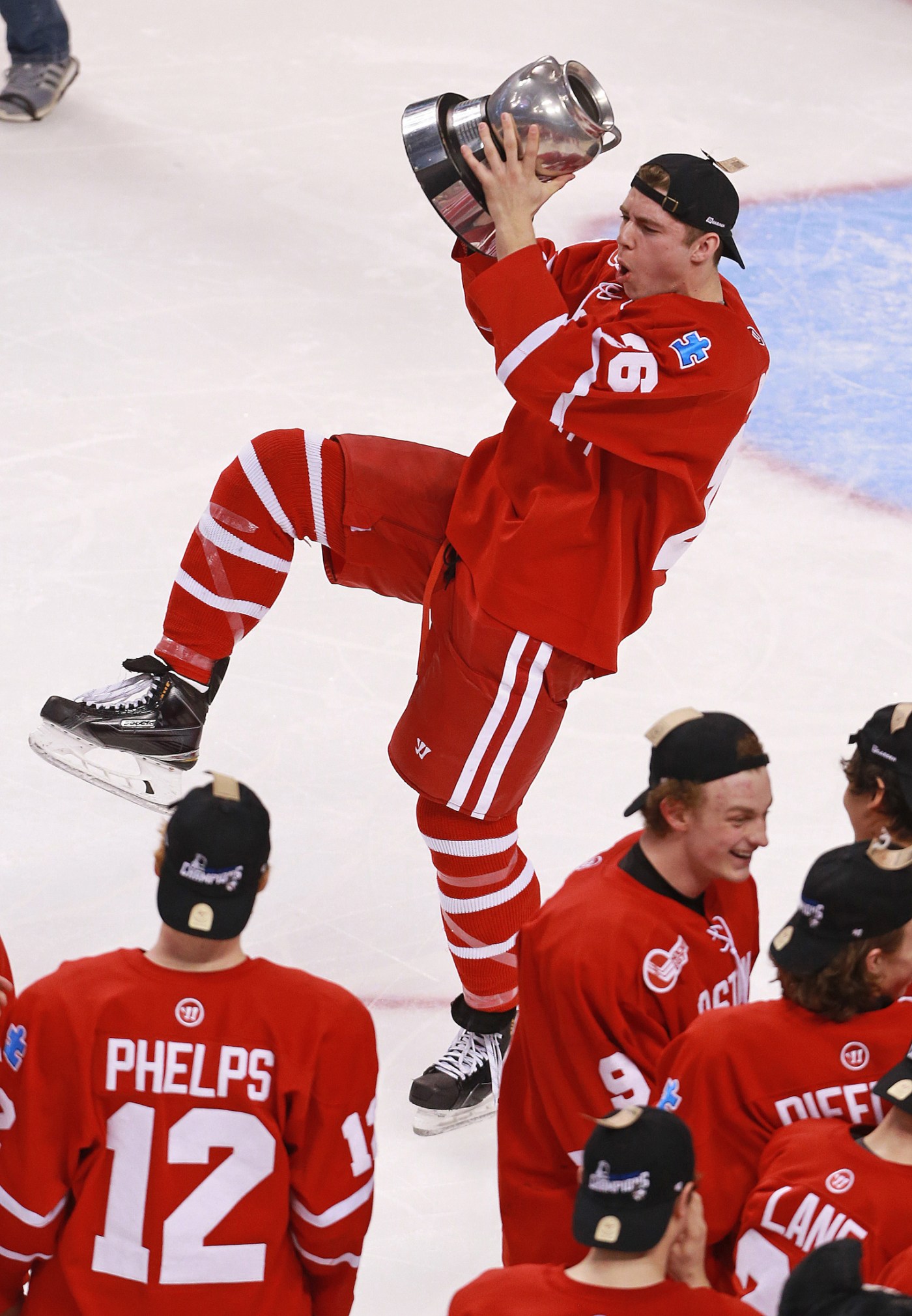 The B’s added some organizational depth with five signings on Wednesday. They signed former Boston University forward AJ Greer, 25, a 2015 second round pick of Colorado from 2015 to a two-year, one way deal with an NHL cap hit of $762,000. Greer has played 47 NHL games and had a 22-30-52 totals and 102 penalty minutes in 53 games with Utica last season.