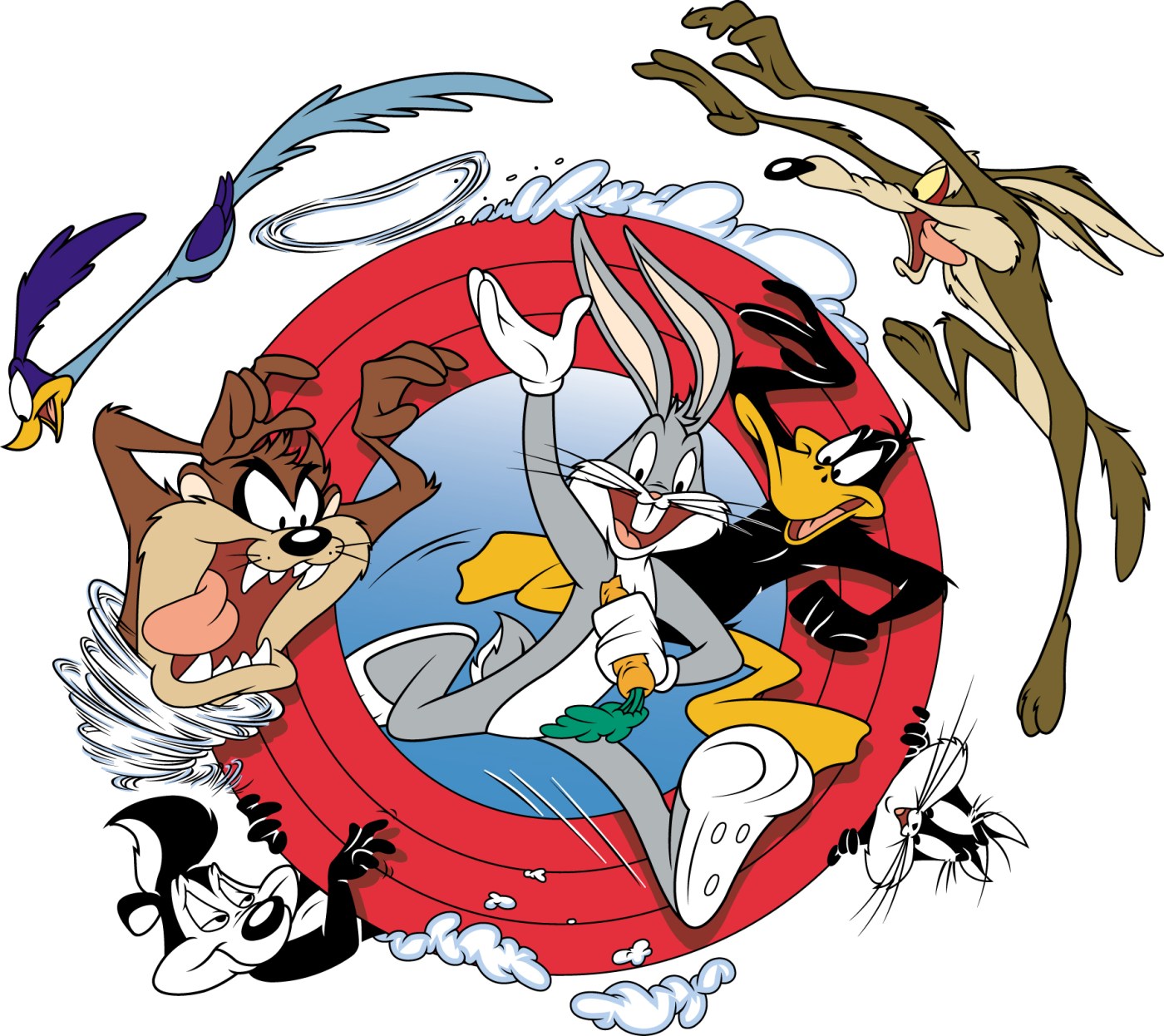 For more than 70 years, an animated debate has raged between Bugs Bunny and Daffy Duck:

It began with a trilogy of cartoons in 1951 in which – according to online Looney Tunes experts – Daffy gets blasted by Elmer Fudd 17 times. Bugs Bunny continually dupes his dim-witted nemesis into exclaiming “Duck Season” and demanding that Fudd fire without hesitation.

The “Rabbit Season vs. Duck Season.” struggle continues with the latest iterations of Bugs and Daffy. Here, they mingle with none other than Red Sox co-owner LeBron James in “Space Jam 57: John Henry Gets Booed Again.”

While the Tune Squad may never get a straight answer as to what time of year it may be, it is clear in Boston that we’re in the throes of Bear Season.

Boston dominates as the odds-on favorite at WynnBET (+475) to win the Stanley Cup. Those over 21 can legally back this play when the Wynn sports book opens at Encore Boston Harbor Tuesday at 10 a.m. Save me one of their 118 betting kiosks.

Even the nicknames have a toon-like quality: Bergy, Marchy, Pasta, Griz, Chucky Bright Lights, the Mayor of Weymouth, Fliggy, and multiple iterations of “Jake.”

Whenever the Bruins are favored to win the Stanley Cup, that’s a sign to start stuttering like Porky Pig.

Fate mandates a “They haven’t done anything yet” disclaimer.

Wails of “They’re peaking too soon, Mazz!” pierce the airwaves.

There’s a preponderance of historic evidence that demands caution, if not dread.

The 2019 Tampa Bay Lightning won a record 62 games but got swept by No. 8-seed Columbus in the first round. The 1996 Red Wings copped 62 wins but failed to reach the Cup Finals.

Boston’s 80-point milestone tops the 49-game record set by the 1980 Broad Street Bullies. Those Flyers lost the Finals to the Islanders in six games. (Every other team in the top five of that list would hoist the Cup in the same season.)

Forget numbers. The 1970-71 Bruins were arguably the most talented team in franchise history. The defending Cup champs crushed the East with 121 points and 57 wins. An incomprehensible 10 players scored 20 or more goals. Bobby Orr (139 points) and Phil Esposito (76 goals) were at their zenith.

Fistfights raged over who got to wear the lone No. 4 shirt before street hockey games throughout Greater Boston.

But thanks to a hot rookie goalie from Colgate once drafted by the Bruins named Ken Dryden, the Big Bad Bruins got blown up by a box of ACME dynamite and Montreal in the first round.

One big reason why these Bruins haven’t done anything in April is because it’s still January.

We’ve seen a collective of top-tier NHL talent playing at their best with flair and confidence. Add in the backstory that its core may be in the middle of their farewell tour, and you’ve got history in the making.

So, please, enjoy this. It’s clear the Bruins are having fun. Why shouldn’t you?

The Bruins are extremely aggressive in both ends. They’re mastering a balance in terms of ice time between the top and bottom lines. Gone is the narrative that The Perfection Line must score – or else.

David Pastrnak (Why Isn’t He Signed For 10 Years Yet?) is making a run at Espo’s team record of 76 goals. He’s becoming the Bruins most dynamic “Must See” attraction since Orr.

Coach Jim Montgomery came to Boston for his first year with the reputation of being a defensive mastermind. Boston leads the NHL in goals scored and allowed. The differential in goals scored between Boston and 2nd-place Buffalo was one (181-180) before Wednesday. The spread in goals allowed between the Bruins and No. 2 New Jersey (98-123) was a whopping 25.

Jake DeBrusk wanted out last season. This year, he is +15 with 30 points. He scored both Boston goals in the Winter Classic and broke his leg in the process. He was skating this week. Winning is contagious.

This Bear is building a layer of winter fat in the standings. The team’s elder talent should be tanned, rested, and ready for a deep spring run. “Load management” isn’t a thing in the NHL. Shaving a few seconds off each shift and canceling an occasional practice over an 82-game season, however, can keep a 37-year-old center and his 34-year-old left wing spry until Father’s Day.

The Bruins face a playoff-like road test heading into the All-Star break. A two-game Florida swing begins tonight at TD Garden South I against the Tampa Bay Lightning. It continues Saturday at TD Garden South II with the Panthers. In keeping with the Florida theme, the Bruins visit the (Carolina) Hurricanes Sunday. They play at Toronto Wednesday before a 10-day layoff.

But for now, the Bruins have yet to yield their Bugs Bunny aura.

No matter the mess, they’ll come out on top.

At least until the playoffs.