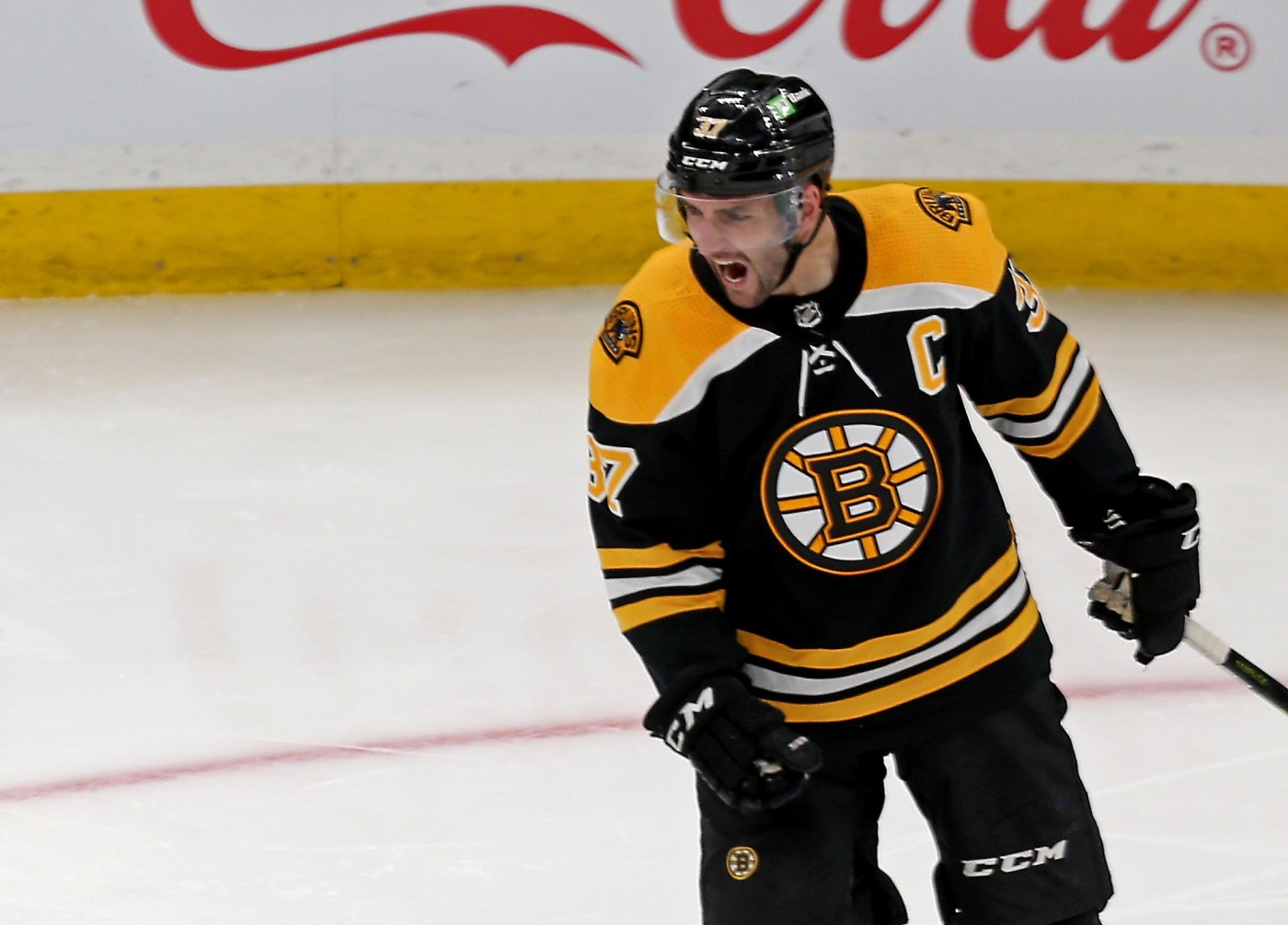 The Boston Bruins are bringing back their captain and key contributor Patrice Bergeron, announcing a one year deal that will keep the 5-time Selke award winner on the team for his 19th season.

The deal pays Bergeron $2.5 million, with an additional $2.5 million in performance related incentives, according to the Bruins.

In 2021-22, the Bruins captain appeared in 73 games, tallying 25 goals and 40 assists for 65 points with a plus-16 rating. In seven playoff games, Bergeron recorded three goals and four assists for seven points, according to the Bruins.

At the end of the season, Bergeron was named winner of the 2022 Frank J. Selke Trophy by the Professional Hockey Writers Association.  Awarded annually to the forward who best excels in the defensive aspect of the game, it was the fifth time he won the honor, the most ever by a player in NHL history.