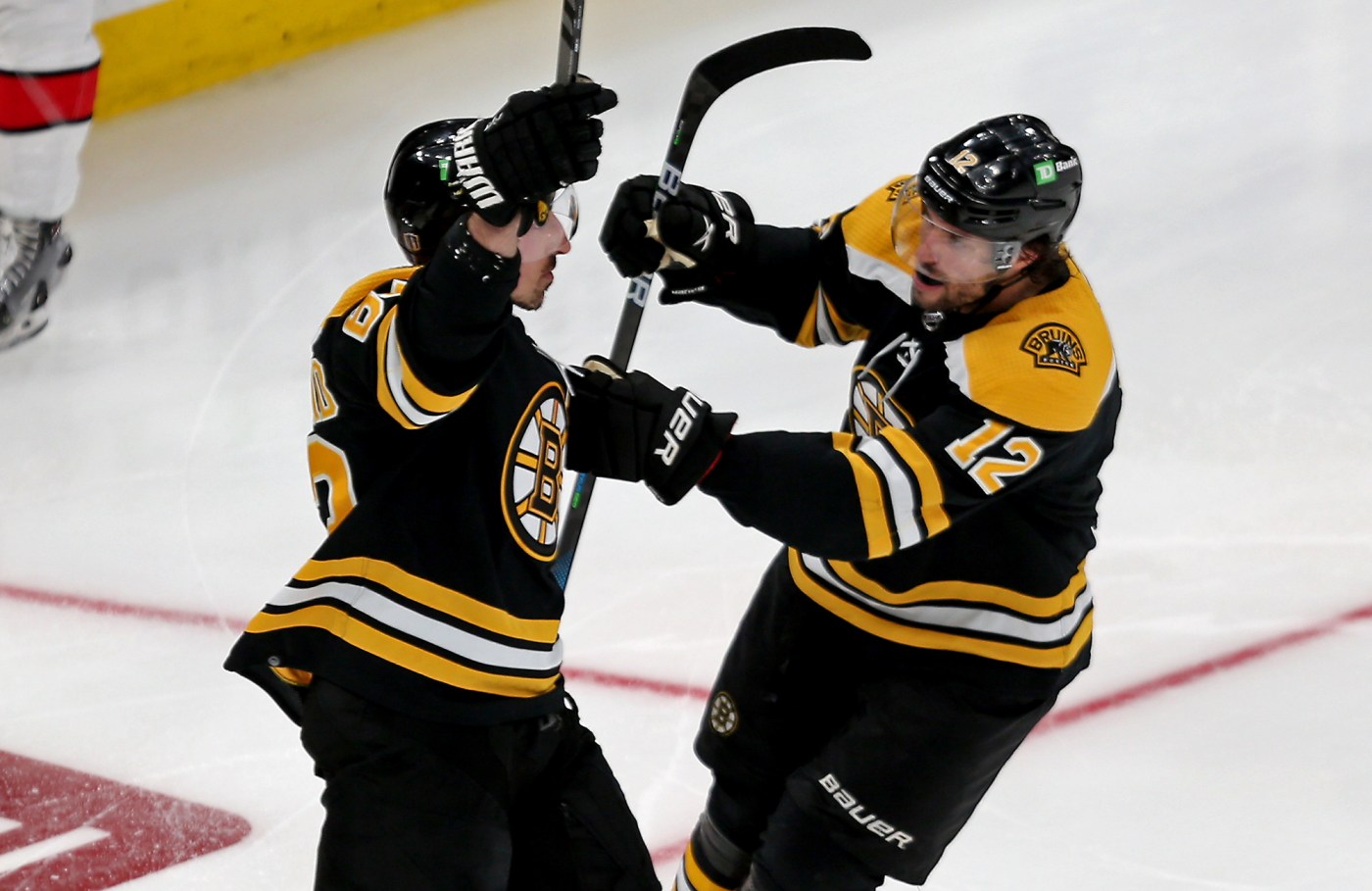 The Bruins continue to make moves at the bottom of their roster.

Once a valued member of the B’s top nine forward group, Craig Smith was placed on waivers on Sunday, according to reports. If he clears by the deadline at 2 p.m on Monday, he can be assigned to Providence and the Bruins can save just over $1 million against the salary cap. He is in the final year of a three-year contract that carries an annual cap hit of $3.1 million.

According to capfriendly.com, the B’s currently have $53,275 in cap space.

Whether the 33-year-old Smith can still be an effective player in another system or not, Smith’s role has dwindled under new coach Jim Montgomery. He has 1-3-4 totals in 17 games played this season while seeing action primarily on the fourth line.

What the B’s plan to do with Smith shouldno other team bites and he clears remains to be seen. The team waived veteran defenseman Anton Stralman and officially assigned him to Providence, but he did not report there and was still working out on his own at the team’s facility in Brighton last week. Another veteran defenseman, Mike Reilly, was waived earleri in November and has been playing for Providence.