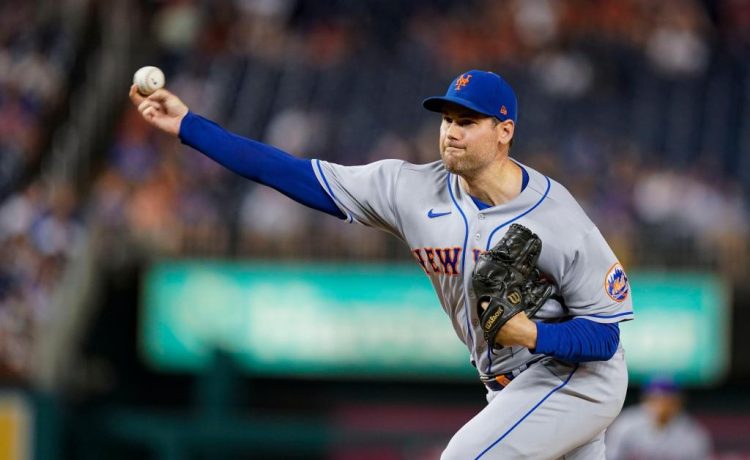 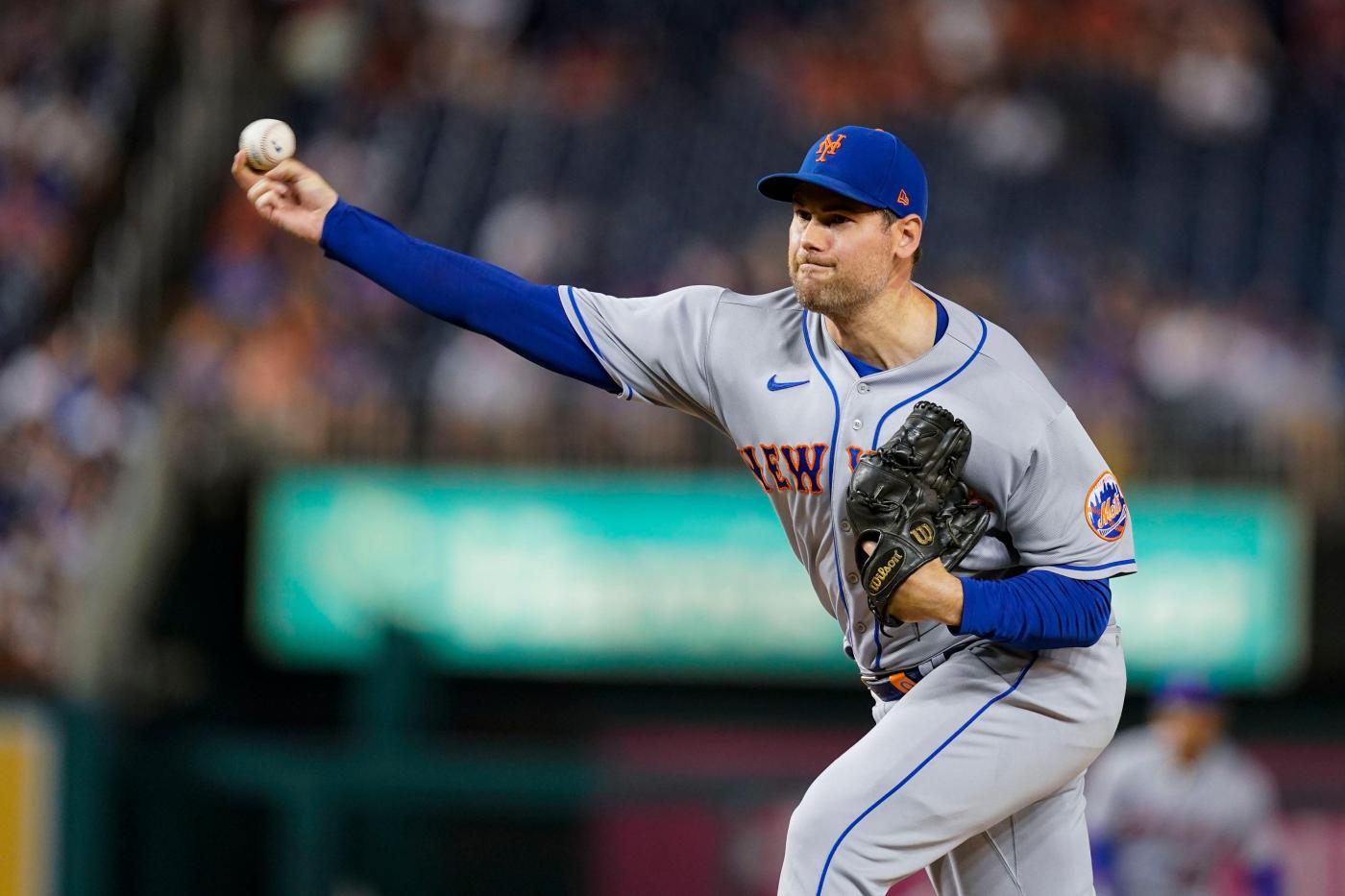 The most visible part of managing a baseball team is bullpen usage.

In the grand scheme of things, it’s probably not as important as the behind-the-scenes stuff that gets players to buy in, trust their manager or believe he’s putting them in the right position to win.

But during the games, when and who the manager calls from the bullpen is easy to dissect, easy to follow along with, and also very easy to second guess. That hasn’t been the case too much this season. The Mets have a good bullpen (employing the best closer in the world will help with that), but they also have a rested bullpen. None of the 28 most-used relievers this season play for the Mets.

Adam Ottavino, who leads the team in relief appearances, has pitched in 52 games entering Sunday. The MLB leaders are Atlanta’s A.J. Minter and Toronto’s Adam Cimber with 58. Showalter has prided himself all season in taking care of his relievers’ arm, knowing the damage that can be inflicted if they’re pushed too hard.

“We have a little meeting before every game where we talk about the bullpen and situations that might arise,” Showalter said on Sunday morning.

Before Saturday’s game, Showalter wanted to drive home the point that no matter what the situation was, he did not want to use Diaz, who pitched in both of the first two games against Colorado.

“One thing that I said [Saturday] was, ‘OK, it’s the ninth inning, full house, we got a one-run lead.’ We’re all talking about staying away from Edwin. I know what it’s really like once you get into the game, you’re so tempted. Go tell him he’s not pitching. Go ahead and shut that door, because the temptation is too great.”

Keeping Diaz at the height of his powers is of grave importance to the Mets. His relatively light workload — 51 appearances coming into Sunday’s series finale — has contributed to the success in Showalter’s opinion.

“What he’s doing consistently is really hard to do,” Showalter said. “I’d like to think that there’s a health return for it, and not just for him but for all the pitchers. We’re trying to stay ahead of it, it’s hard to do, but it’s very important.”

There’s always an element of volatility with bullpens, which can go from great to garbage very quickly. That’s why Showalter tries not to mess with a good thing when he’s got it.

Talking about pitching and its harmful nature also allowed Showalter to don the proverbial white coat and give some medical intel to the situation.

“Putting your arm over your head and jerking it down violently 100 times every fifth day is not what the good lord intended for us to do with our arms. OK? That’s why we walk around with our arms down at our sides. It’s why softball pitchers don’t get sore arms. None of us here are walking around all day with our arm up here, jerking your shoulder around. Maybe some of you are, I don’t know.”

There’s been a lot of talk this season about the effect that Showalter has had on the Mets’ clubhouse. But what about Max Scherzer, the Hall of Famer who blew into town before the season and also helped transform the culture?

“He’s a baseball player who happens to be a pitcher,” Showalter said of Scherzer. “He was talking to someone the other night about baserunning and secondary leads. He loves talking the game. He’s engaged. The only day he’s moody is on the day he pitches.”

With such a stern demeanor on the mound, people often assume Scherzer is some terrifying beast. Showalter sees through that, though.

“He’s very entertaining, too. People talk about, ‘Well he must be a challenge sometimes, managing.’ No, it’s just the opposite.”

MAY YOU STRIKE SOME GUYS OUT

In early May, Trevor May hit the injured list with a stress reaction on the lower portion of his right humerus. The injury sounded scary at the time, and it kept May from gracing an MLB mound for over three months. Since he’s come back, though, he’s struck out 12 of the 35 batters he’s faced (34.2%).

“There’s a couple things they’ve identified to try and get him back to the guy we know he can be, has been in the past, and has been this year, too,” Showalter said. “You think about having all these things at his disposal and the good things he’s done, then have that taken away from you for three or four months.”

When coming back from injury, the skipper explained, sometimes the best mental plan is none at all.

“Sometimes the worst slider you throw is the one you’re trying to throw perfectly, instead of just letting it flow and letting it happen. He’s firmed up his slider, it’s not just pure velocity. It’s shown in his results. I think we’re in a pretty good place with Trevor right now.”