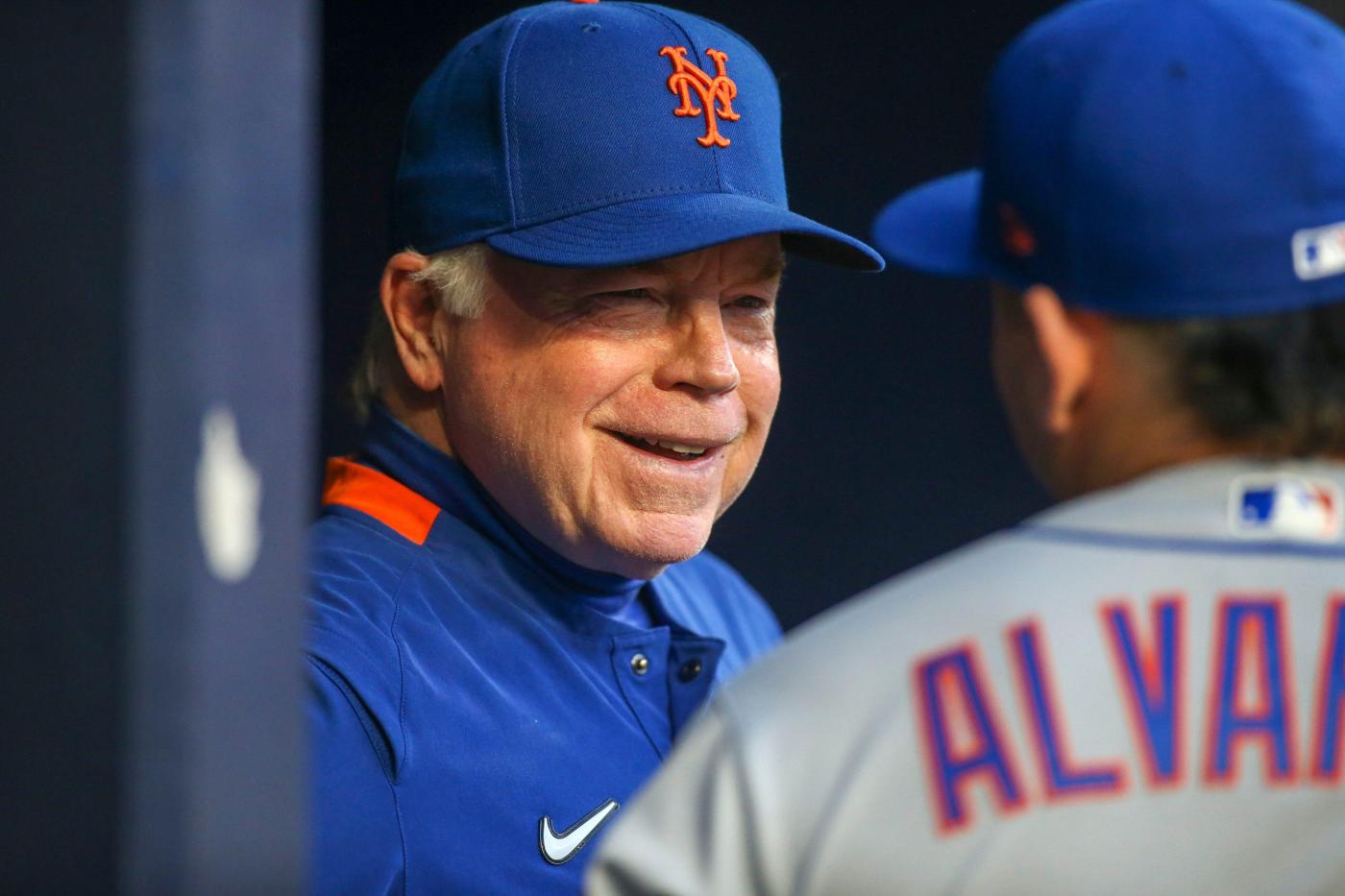 Buck Showalter has been named the National League Manager of the Year, becoming the first Mets’ skipper in history to win the award. Voted on by members of the Baseball Writers’ Association of America prior to the start of the postseason, this is the fourth win for Showalter overall, having won three times in the American League as the manager of the Yankees in 1994, the Texas Rangers in 2004 and the Baltimore Orioles in 2014.

In his first year in Queens, Showalter guided the Mets to a 101-61 record, the second-best record in team history. It was only the fourth time the Mets reached the 100-win mark and the first time since 1988. It was a 24-win improvement and it was enough for the Mets to reach the postseason for the first time since 2016, securing an NL wild-card berth. The San Diego Padres eliminated the Mets in that wild-card series, but it was a successful building-block season nonetheless.

The 66-year-old veteran replaced Luis Rojas last winter and instantly helped change the culture. He introduced more accountability and it created mutual respect between Showalter and the players in the organization. The second year of the Steve Cohen era was devoid of controversy, which has always been a signature of sorts for the Mets. The clubhouse became a positive atmosphere with little discord. It showed on the field, where the Amazins’ were a top team for much of the season.

The Mets led the NL East for most of the year, holding a lead as large as 10 games at one point. Even more impressive was the fact that the Mets’ rise came without much help from their two best pitchers. Jacob deGrom and Max Scherzer combined for only 34 starts last season due to injuries. They were the favorites to come out of the NL until the Atlanta Braves put up historic numbers in the second half of the season to overtake the Mets and win the division. Braves manager Brian Snitker was also nominated for the award.

Showalter was praised for his deep knowledge of the rule book, his compassion for the players and his deft handling of the bullpen. He was able to maximize the usage of his best relievers without overworking them. Bringing in closer Edwin Diaz for the seventh inning of Game 2 of the NL wild card series proved to be a catalyst in the victory.

Snitker was one of three finalists, along with Showalter and Los Angeles Dodgers manager Dave Roberts. Each manager had valid credentials for the award, with the Braves going 78-33 after June 1 and the Dodgers winning 111 games. Snitker won the award in 2018 and Roberts won in 2016.

Showalter now ties Bobby Cox and Tony La Russa for the most manager of the year wins since the inception of the award in 1983.