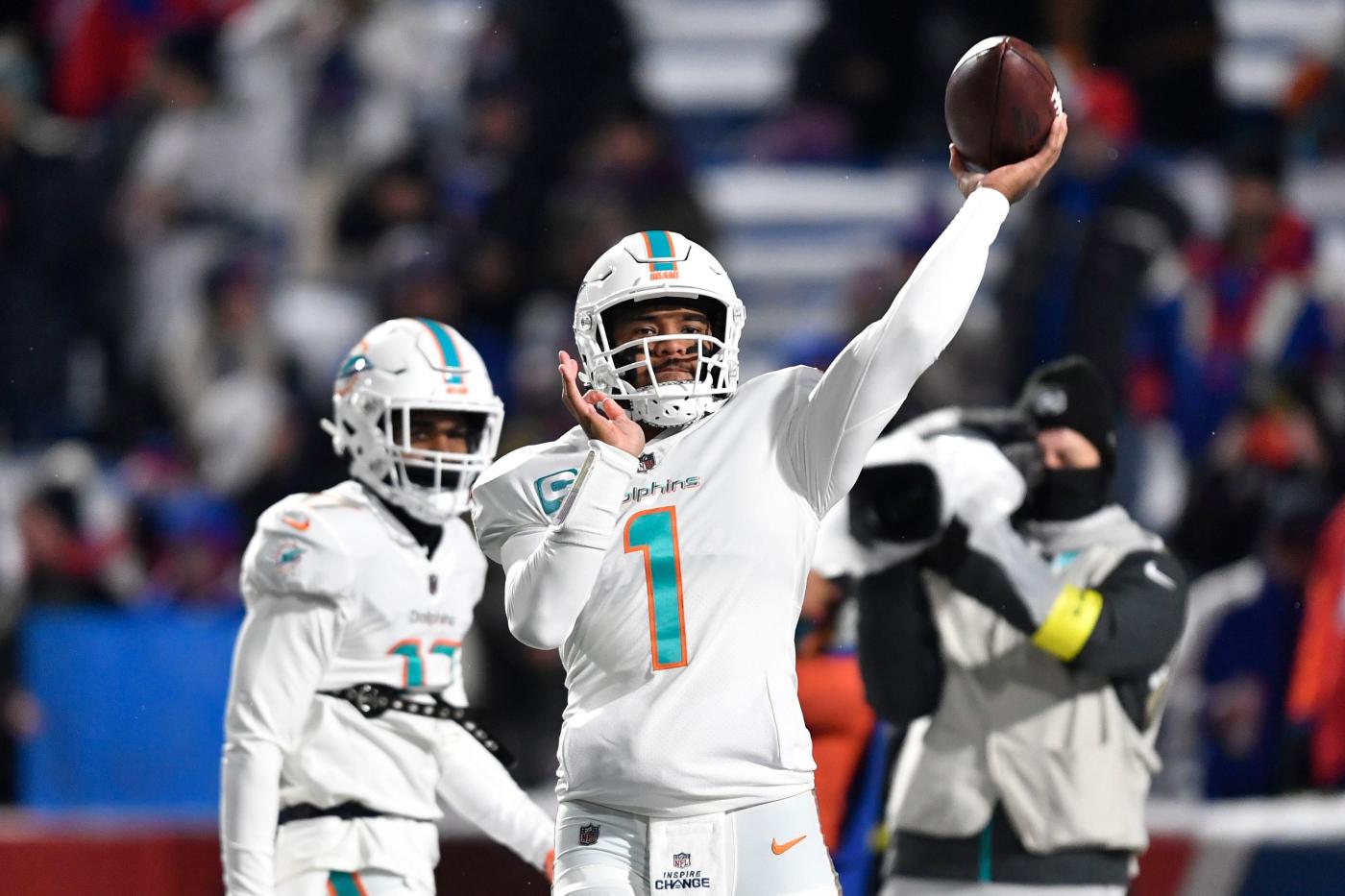 There’s no shame in that loss. Josh Allen had to be great — and he was for Buffalo. If the Dolphins had played this way their previous two losses in California, this stretch would have a different feel to it.

It was a great effort by the Dolphins with so much against them between the short week and the frigid conditions. They ultimately just got beat by Josh Allen, who was better on the night. The final three games become critical for this team to make the playoffs.

Just a fantastic showcase for the Dolphins, even with the loss. The NFL did all it could to stack the deck against Miami in this game, and the aqua and orange were with them, beat for beat, until the very end.

The Dolphins played so much better than they have in these sort of games in the past decades. Miami lost on the scoreboard, but gained so much. The run game was physical. The pass game resembled what it had last month. The defense hit the great Josh Allen unlike he has been hit this season. Yes, he made huge plays, but the Dolphins showed him and the Bills that these games may never be easy again.