Todays Though > News > Buffalo’s Highmark Stadium covered in snow ahead of Dolphins-Bills, but game still on – Boston Herald
News

Buffalo’s Highmark Stadium covered in snow ahead of Dolphins-Bills, but game still on – Boston Herald 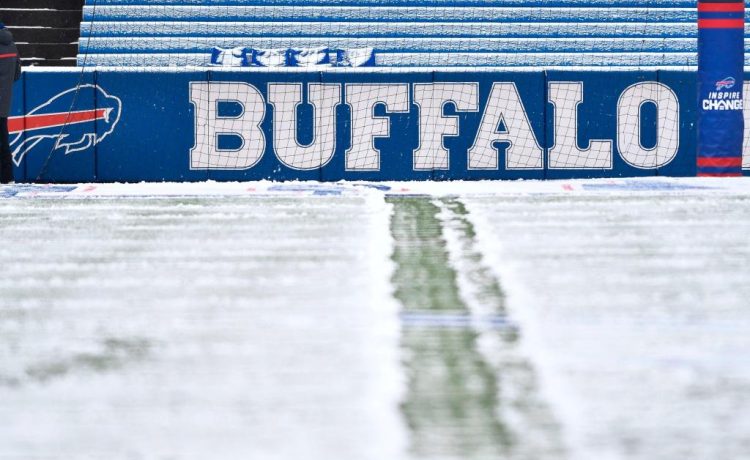 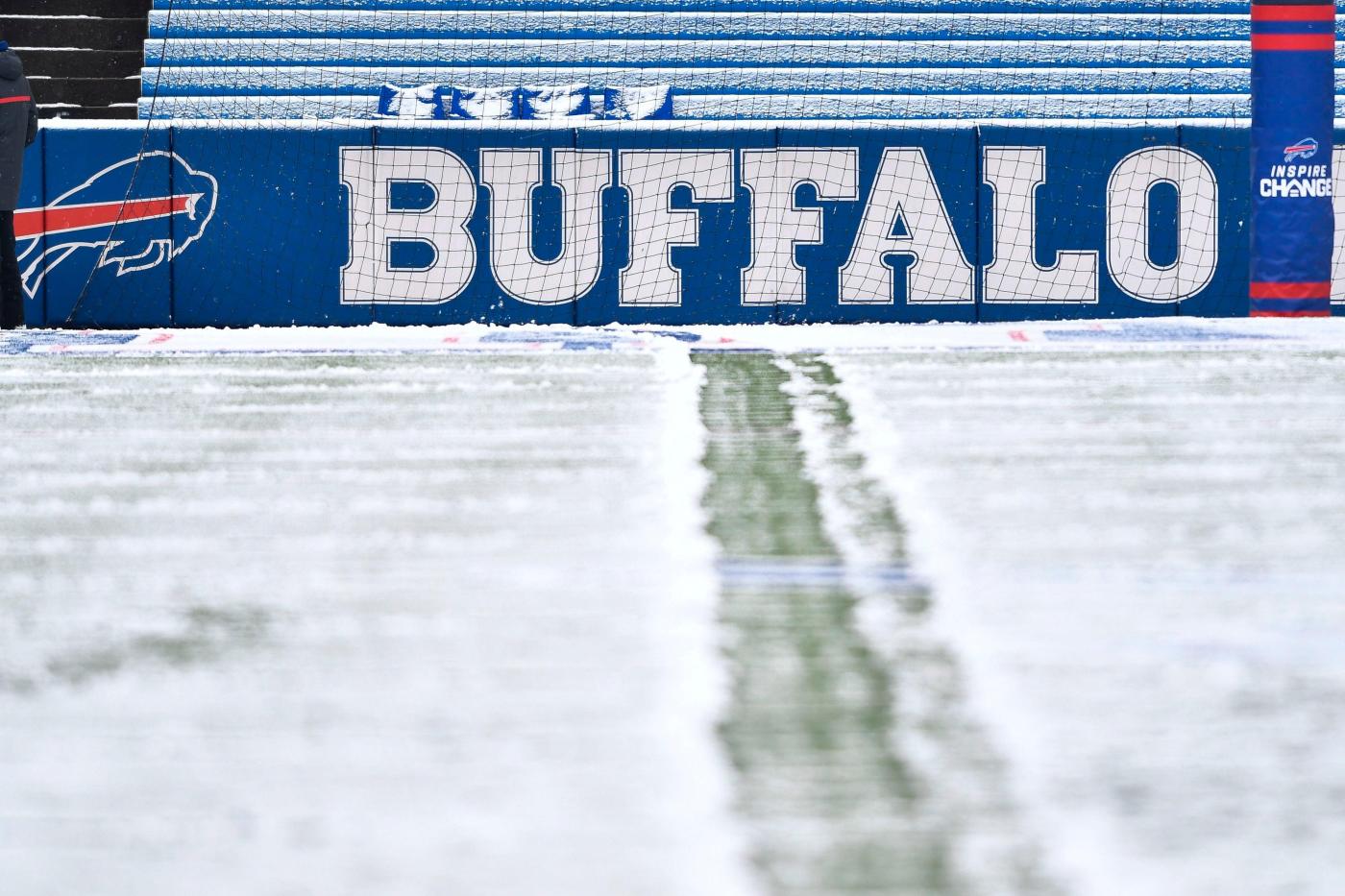 Highmark Stadium was covered in snow Saturday morning ahead of the 8:15 p.m. kickoff between the Buffalo Bills and Miami Dolphins.

Images from Buffalo television station WGRZ at 7:30 a.m. showed the stadium under heavy snowfall with little visibility shortly after sunrise.

Western New York, just off of Lake Erie, is under a lake-effect snow warning until 1 p.m. Monday. What that means, according to the U.S. National Weather Service: “Heavy lake-effect snow. Additional snow accumulations of one to two feet in the most persistent lake snows. Winds gusting as high as 35 mph.”

As of late Saturday morning, neither the NFL nor the two clubs have had any known conversations about a potential postponement to the Saturday prime-time game airing on NFL Network.

The Bills had to move one earlier home game, on Nov. 20 against the Cleveland Browns, to Detroit’s Ford Field due to heavy snow blanketing western New York.

Crews of both municipal and private workers have worked on clearing roads and parking lots surrounding Highmark Stadium, according to radio station WBEN.

According to NFL Network, the Dolphins shipped an abundance of parkas, cold-weather, scuba and thermal gear for Miami’s game in Orchard Park, New York. Coaches will have snow boots on the sideline. Quarterback Tua Tagovailoa will have hand warmers sewn into his jersey, and every player will have multiple cleats to test on the Highmark Stadium field pregame to find what works best for their footing.

While Miami used sideline heaters in 55-degree temperatures during last Sunday night’s loss to the Chargers in Los Angeles, NFL Network reported that was because the Chargers used them on their sideline and had to provide them for the visiting Dolphins.

Dolphins players will look to stay warm and loose on the sideline so they’re ready when it’s their time to hit the field.

“If you’re standing on the sidelines in Miami and you’re a backup, you’re a lot more loose if you have to go,” said backup offensive lineman Michael Deiter, who contributes on special teams and played college football at Wisconsin. “Whereas, standing on the sideline in Buffalo and your number gets called, you can’t help it because it’s cold outside and your muscles are colder. If you’re a guy that’s rotating in, you’re going to get tighter faster on the sideline. There’s some truth to that.”