Bullpen fortified by signing of right-hander Chris Martin to $17.5-million deal, per report 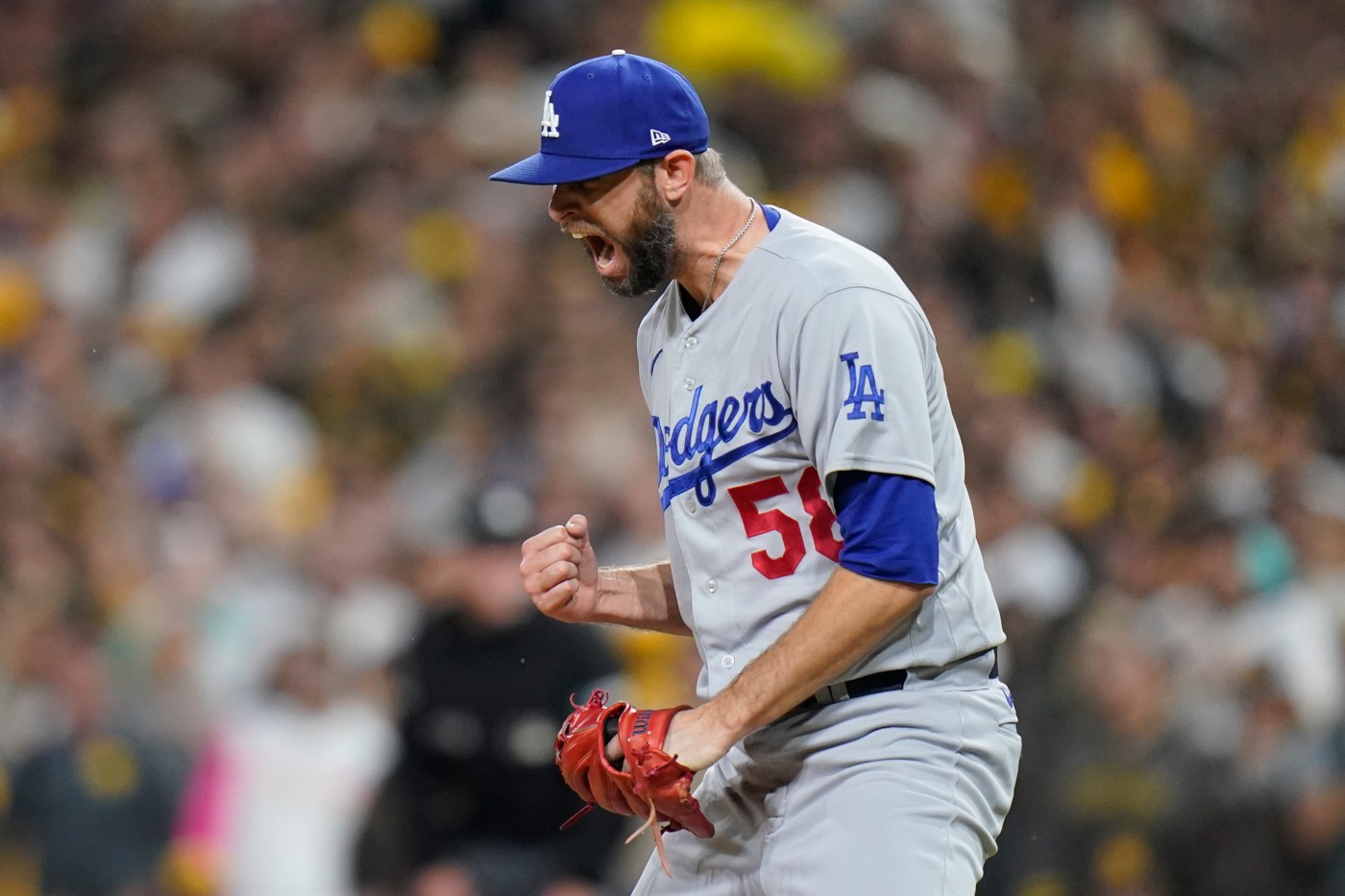 Red Sox manager Alex Cora spent much of the 2022 season insisting that his pitching staff needed to do a better job commanding the strike zone.

Friday afternoon, the Sox reportedly agreed to terms with a reliever who does that as well as anyone in the game.

Chris Martin, a 36-year-old right-hander who struck out 74 batters with just five walks in 56 innings for the Cubs and Dodgers last year, is expected to sign with the Red Sox on a two-year, $17.5-million deal, according to ESPN. The deal is pending a physical and the team has not yet made an announcement.

Martin has one of the most remarkable stories in baseball as a 21st-round pick by the Rockies in 2005 who was quickly out of baseball due to shoulder problems, but made a comeback on his way to pitching professionally in Japan in 2016 and 2017. He parlayed two good years internationally into an opportunity with the Rangers in ’18 and ’19, then signed a $14-million deal with the Braves for ’20 and ’21.

Last year with the Cubs, he was an effective middle reliever before the Dodgers saw something more in him, acquiring him at the trade deadline and using him a late-innings set-up man the rest of the way. After posting a 4.31 ERA with the Cubs, he had a 1.46 ERA with 34 strikeouts and just one walk in 24 2/3 innings with the Dodgers.

While Martin is one of the oldest available relievers on the market, the Red Sox will surely like the advanced metrics that indicate he was unlucky in 2022. His batting average on balls in play of .393 and home run per flyball percentage of 21% indicate some poor luck that might turn the other way for Martin going forward.

The Red Sox were badly in need of some bullpen help after Chaim Bloom’s failure to build a better ‘pen last season. The Sox’ save percentage of 56% was one of the worst in the game while they allowed an MLB-high 40% of inherited runners to score.

The Red Sox currently have a bullpen highlighted by Martin and Matt Barnes, John Schreiber, Ryan Brasier, Joely Rodriguez and perhaps Tanner Houck, though the Sox asked him to come into camp stretched out as a starter, in case they go that route.

Signing Martin could also be seen as a reactionary move after the Red Sox failed to sign 28-year-old right-hander Zach Eflin, who linked a historic $40-million deal over three years from the Rays on Thursday. According to multiple outlets, including USA Today, the Red Sox made an identical offer, but the Rays matched it to bring the Florida native to Tampa, where Eflin will be the highest paid free agent in franchise history.

The Sox have also been involved in the right-handed hitter market. After missing out on Jose Abreu, who signed a three-year, $58.5 million deal with the Astros, they’ve been frequently mentioned in the pursuit of Mitch Hanniger, the 32-year-old right fielder who hit 39 homers for the Mariners two years ago.

In the catching market, the Sox have yet to make a splash. Early this offseason they were connected to A’s catcher Sean Murphy, one of the most coveted options available on the trade market, though other teams have been more frequently mentioned in the Murphy sweepstakes in recent weeks.

Franchy stays in the division

One player the Red Sox will not be bringing back next year is Franchy Cordero, who signed with the Orioles on Friday. He’ll have to make the 40-man roster to earn $1.35 million in 2023, according to FanSided.