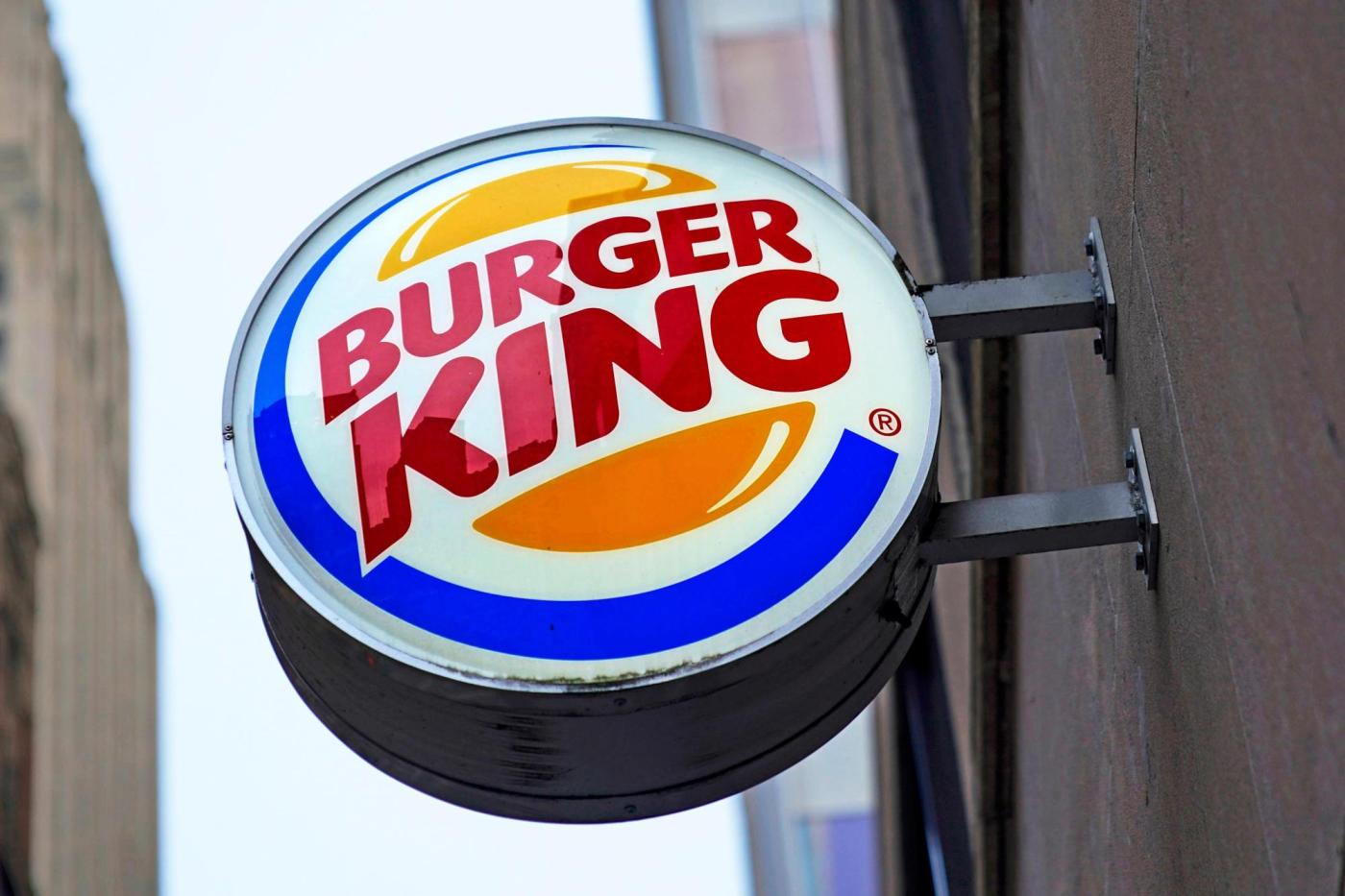 Burger King plans to invest $400 million in its U.S. restaurants over the next two years to update its stores and boost flagging sales.

Burger King’s U.S. sales plunged during the pandemic, then recovered in 2021, rising 5%. But that was still slower growth than McDonald’s, which saw U.S. same-store sales jump 14% in 2021.

Wendy’s overtook Burger King as the No. 2 U.S. fast food chain by sales in 2020 and retained that spot in 2021, according to Technomic, a consulting company.

Curtis, a longtime franchisee and operations executive at Domino’s, joined Restaurant Brands in 2021 and now serves as Burger King’s North America president. Curtis said he spent the last year visiting many of the chain’s 400 franchisees in the U.S. and Canada and asking them what they wanted the revamp to look like.

Curtis said updates will depend on each store’s needs, from upgraded digital ordering or menu boards to better kitchen equipment. Around 800 stores will see more significant remodels; some might be moved to accommodate two lanes of drive-thru, for example, while others might need refreshed interiors.

“Every restaurant is a snowflake,” Curtis said. “We will look at which projects will generate the best return and prioritize them first.”

Widespread restaurant closures aren’t planned as part of the revamp.

Burger King will also renew focus on its Whopper burger, with new flavors building off that platform. Curtis said the company will also continue to add to its chicken menu and is working on developing more breakfast and plant-based items.