Todays Though > News > Bus driver safety should be job #1
News

Bus driver safety should be job #1 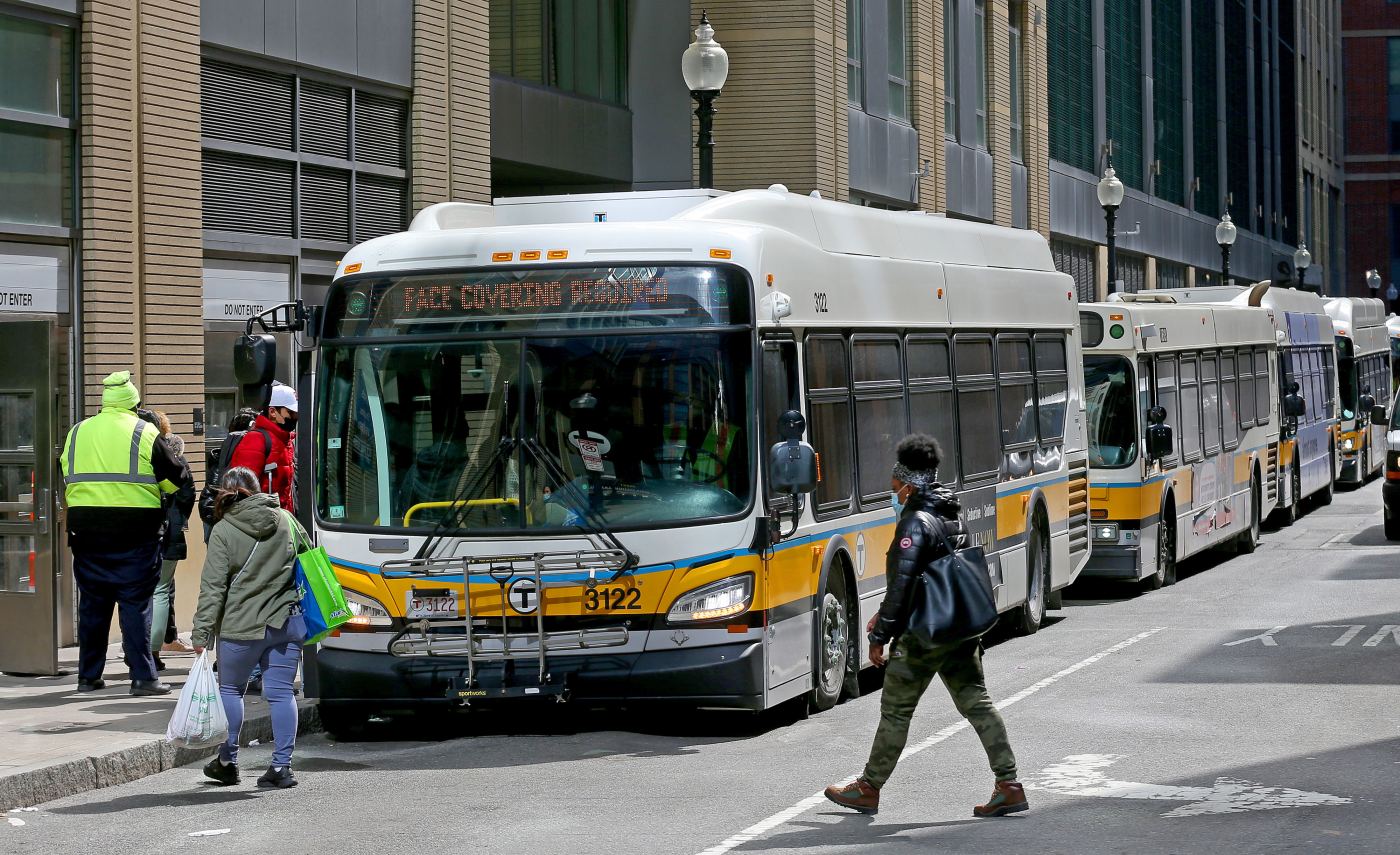 Recruiting bus drivers is a hard sell these days.

From city transit systems to school districts, getting people behind the wheel is an uphill battle across the country.

An  American Public Transportation Association survey of 117 transit agencies taken earlier this year noted “Before the pandemic, many agencies had begun to brace for a ‘silver tsunami,’ with large numbers of workers heading toward retirement.”

As drivers retire, there hasn’t been a new wave of recruits ready to take their place. Or, as Bloomberg reported, they’re seeking jobs with higher pay and less in-person contact.

Boston is no different. The dearth of MBTA bus drivers has spurred service cuts, with subsequent community outrage.

And it couldn’t come at a worse time. The transit agency’s Bus Network Redesign project has been in the works for over a year, and it calls for boosting bus service by 25%, adding weekend service, and adding trips along routes.

The T will need to hire more than 750 new drivers to make that vision work, according to officials.

As the agency tries to get the staffing engine to turn over, it’s offering CDL permit training. The T plans to pay for the approximately $4,500 course and a permit that ranges from $50 to $90. There’s also a $4,500 signing bonus.

But there’s a warning light that needs attention: Crime.

A rise in crime on buses has many drivers either leaving their jobs, or giving the career a wide berth, Bloomberg reported. Operator assaults per total vehicle boarding increased fourfold from 2009 to 2020, according to the APTA report.

Boston is right on trend.

Just last month, a teen was charged in connection with an attack on an Orange Line shuttle bus driver. Police said he was part of a group of passengers who were kicked off because of their behavior

In July, a man was arrested after threatening a T driver for driving too slowly in Somerville, according to police.

That follows a June incident in which a Boston woman was accused of dousing an MBTA bus driver with beer in Dorchester, then biting and spitting at officers during and after her arrest. T Transit Police said the woman was also part of a “disorderly group.”

There are more reports, more incidents of drivers being assaulted while doing their job.

No wonder it’s hard to get a recruitment drive in gear.

As the T ramps up plans to overhaul its bus network, and bankroll the CDL license process for new hires, it has to step up safety measures for bus drivers.

Transit Police are quick to respond after an incident is reported, but having officers ride buses intermittently, in uniform or in plain clothes, would act as a deterrent to bad actors, or de-escalate situations that could turn violent.

The presence of surveillance cameras helps in providing evidence in event of a violent incident, but they won’t protect drivers from being attacked.

There are several hurdles the T, and other transit systems, must conquer in order to get staffing up to speed. Crime prevention must be part of the mix.