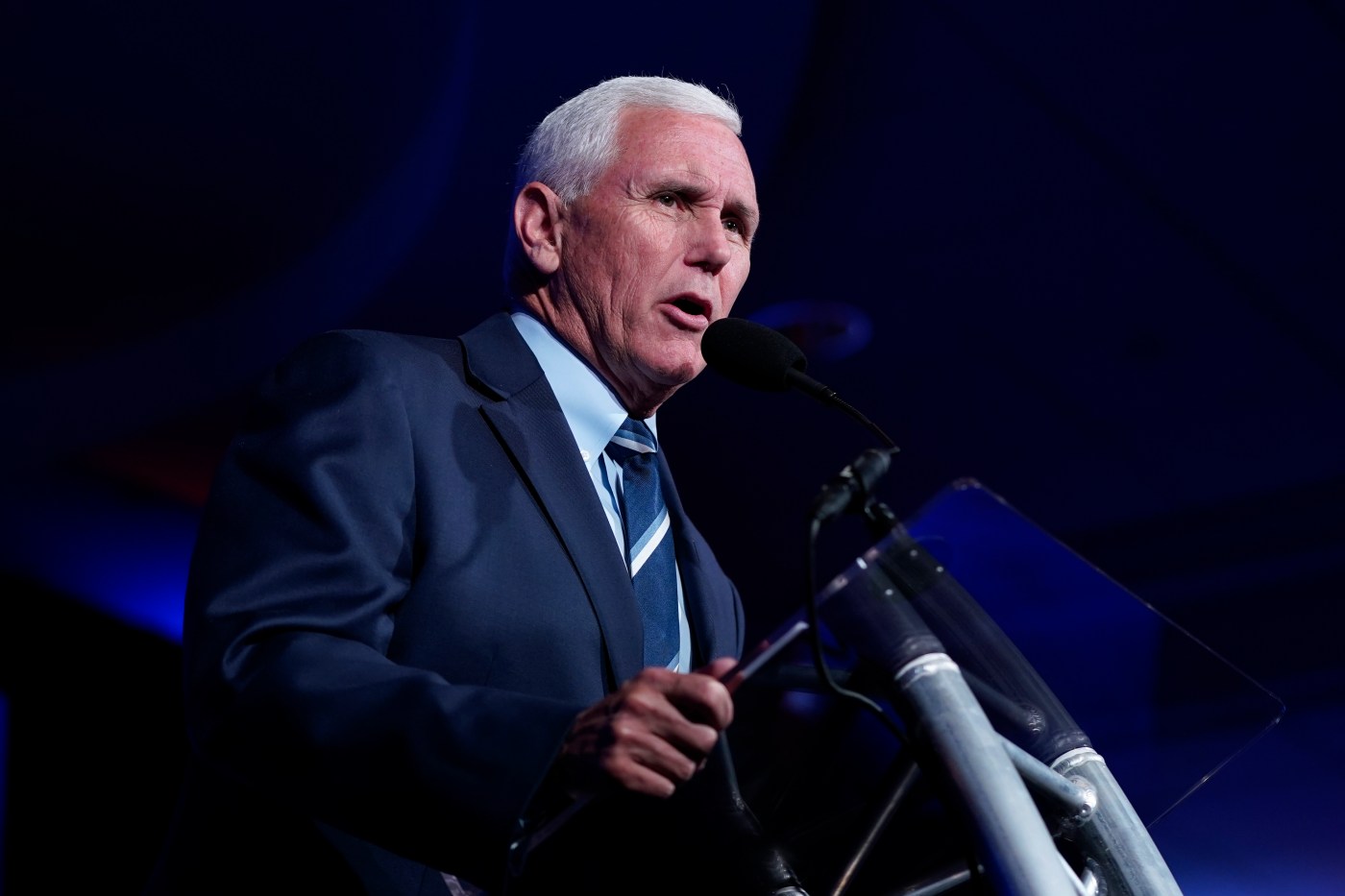 Former Vice President Mike Pence will publish his autobiography just after this year’s midterm elections and it will be titled “So Help Me God.”

The book will recount Pence’s journey from his Indiana youth to the vice presidency, with stops in the House of Representatives and governor’s mansion in between, according to publisher Simon & Schuster. It promises to also discuss his rift with former President Donald Trump on Jan. 6, 2021, when, according to the publisher, “Pence kept his oath to the Constitution.”

Trump supporters, and Trump himself, denounced him for not intervening on Jan. 6 in Congress’ formal certification of President Biden’s presidential victory. The certification — which Pence had no power to change — was delayed for hours after hundreds of Trump supporters, some chanting “Hang Mike Pence!,” stormed the U.S. Capitol.

The book will be available on Nov. 15, earlier that initially expected. It was previously announced for next year.

Microsoft on Tuesday reported fiscal fourth-quarter profit of $16.7 billion, or $2.23 per share, falling short of analyst expectations for $2.29 per share — a rare disappointment from the tech giant that has consistently beat Wall Street expectations in recent years.

It posted revenue of $51.9 billion in the April-June period, up 12% from last year. Analysts had been looking for revenue of $52.94 billion, according to FactSet.

The company blamed a number of “evolving macroeconomic conditions and other unforeseen items” for affecting its financial performance, including production shutdowns in China, a deteriorating personal computer market and the war in Ukraine that led Microsoft to scale down its operations in Russia.